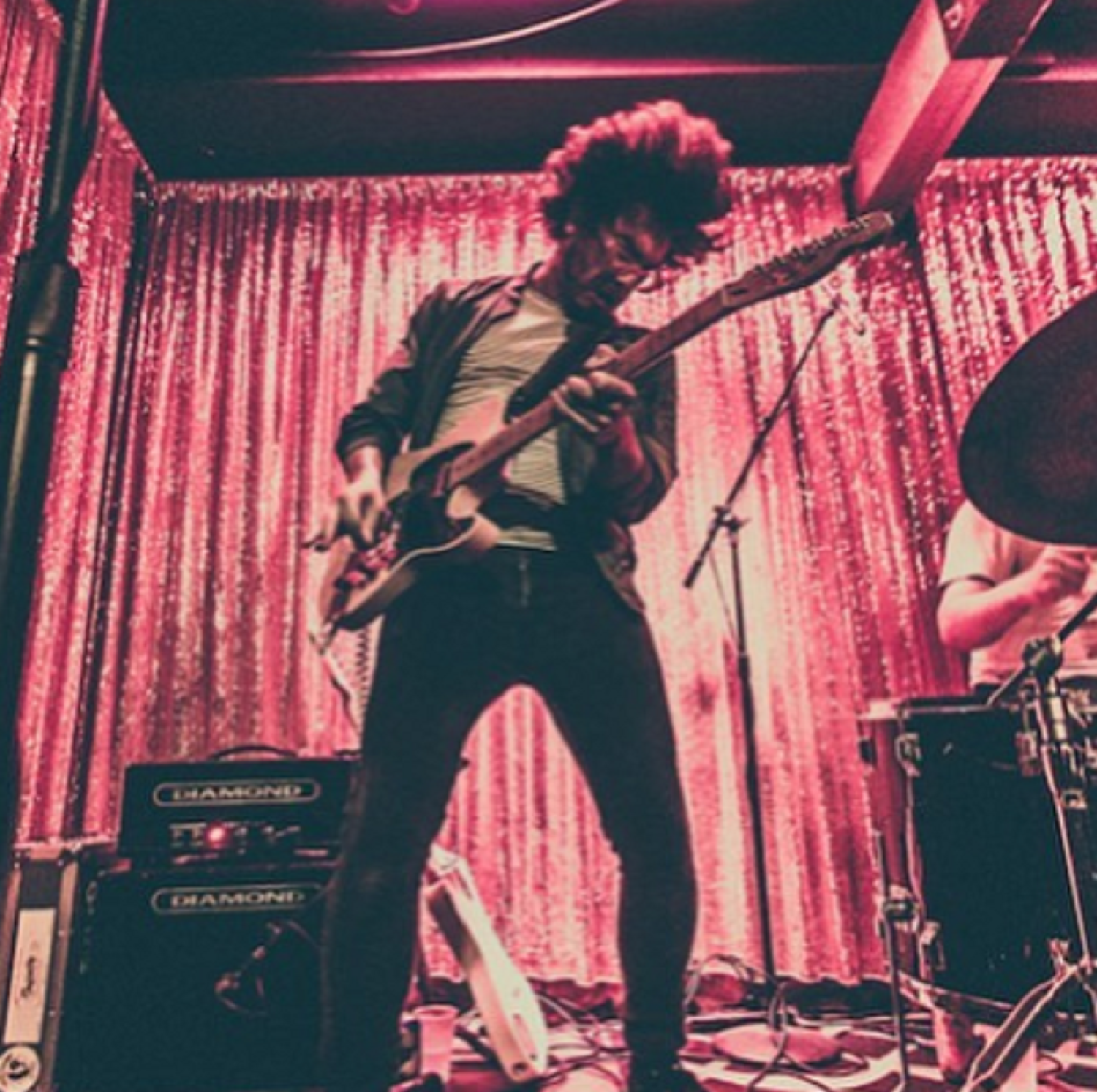 The interesting parts of “Nervous” have to be in the chorus delivery and the guitar changeups. Lyrically the song dives right into a quick delivery and short bursts of singing (much like Jack White of The White Stripes). Diaz’ voice is quirky and perfect for the song’s personality. I think the difference in sounds to White has to be the music bed. Buenos Diaz really takes advantage and rightfully creates that ‘Texan’ stew of spices, blues-rock and even whispers of creole. Yeah, creole might be a stretch, but something about the 60s vibe keyboard/organ felt New Orleans-ish (Diaz states in his biography that he spent time in the Big Easy) but that I-10 corridor between Houston and New Orleans is just about a five-hour drive – plenty of time to bead a song with Mardi Gras flare.

Percussion wise, “Nervous” keeps a quick tempo and fills space with garage-band bravado and memorable time. The drums are purposeful. Diaz, who names Jimmy Vaughan (older brother of Stevie Ray) as an influence in his bio, channels that tone and confidence in the guitar parts. I found myself wondering how this song could be played acoustically, and I just can’t fathom a world where that would have the same energy and enjoyment. This song must be played plugged in – Buenos Diaz captures a live concert feel in their recording.

“Nervous” follows the band’s previous releases “Give Me One Chance” (2018), Gringo Novelas (2018), Buenos Diaz (2017), Urbanized New Wave Texican (2015) and 2014s The Love Balloon. The current single shows the progression and core Buenos Diaz sound – yes, they are a band, but Diaz himself is put in the spotlight. His driving force and diverse background (he’s even been a part of the production team of a rock and roll fantasy camp) proves his rightful spot in the overall music discussion. In other words, Diaz is a force to be reckoned with and is a true front man. The arrangement he’s created in the song “Nervous” keeps you glued to the speakers and also gets your body grooving. To say that I liked the song is an understatement – it’s an amazing song. The passion this band conveys is thrilling and refreshing. It’s like they turned up the volume on the world of indie music and kicked down the doors.

There’s a lot of personality and flavor in “Nervous”. It’s funky with punk laced tendencies. I liked what I heard, and I think fans of pop rock, blues rock, Americana, punk rock and even soul will get a kick out “Nervous”. It’s the real deal.