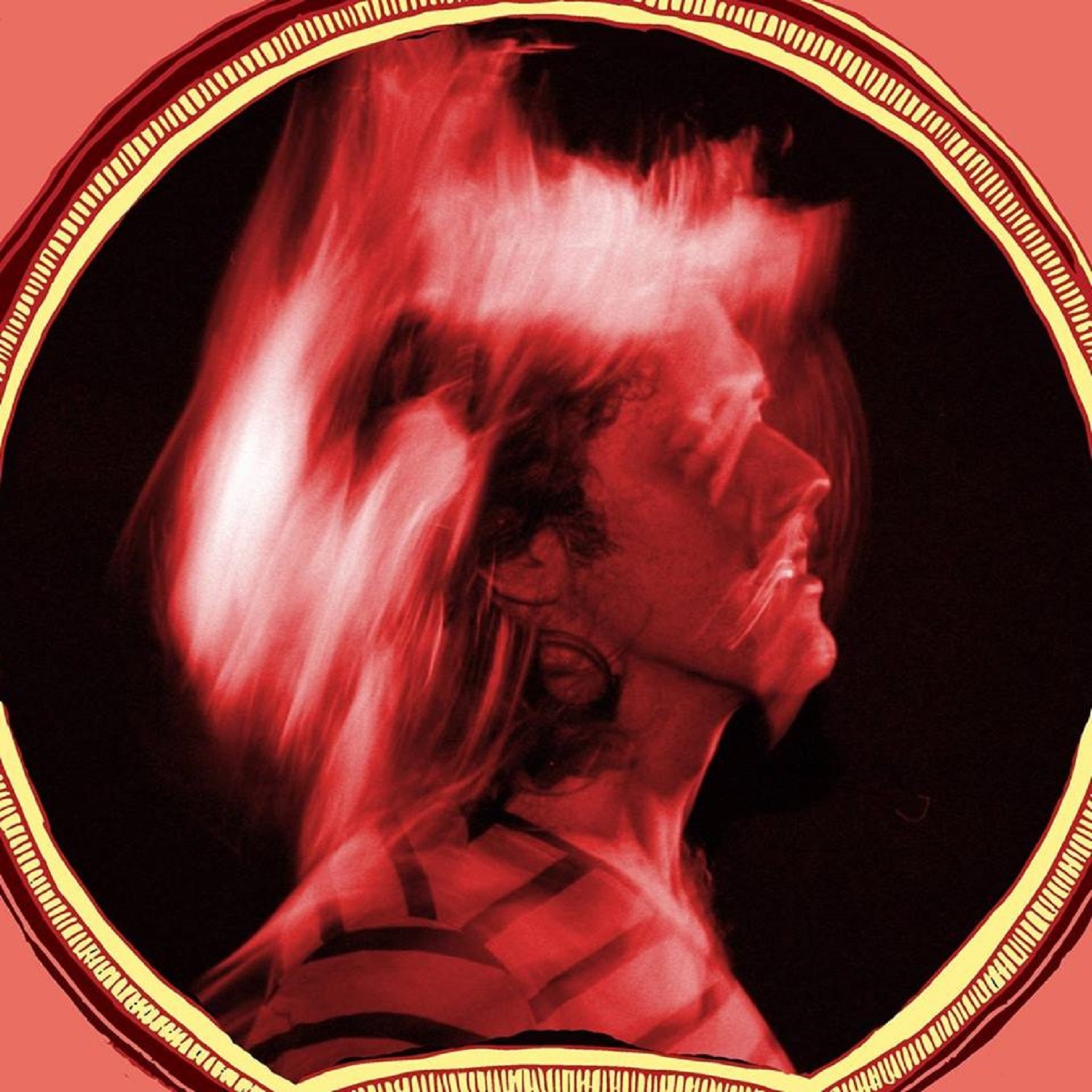 Ryne Ziemba is not only a multi-talented artist from the New York to FLA areas, he’s also worth bringing to global attention on his second release – the full-length album – Cataclysms which follows up the –  Dirty Sunset #1 EP release. And, after hearing this killer album you’ll want to hear all you can from Ziemba, which results in ultimately recommending the artist for what he’s worth on all counts and merits. You just don’t find such a gem every day, it’s incredibly good in a sea of late mediocrity, to put it lightly. But like anything it can take some getting into in order to conclude but I picked up on it right away.

The album starts burning at the front end with “Trying Not To Try” being what it is to try without trying to bombard the senses too hard with modern industrial strength synth-pop. And that comes out a little stronger in the wash on the nest track “Lazy Boy Style” but with a more playful approach that either way gives you a good idea of what the album with be like in the songwriting area, but there are more surprises that make it what it is, so you have to absorb it all to really appreciate it. The best tracks all contain something more to write home about than average pop hits.

“Muddy Mirror” is a cute little tune with some light pop melodies and all that is good about music like this, but there’s only a few moments like it on the album and they’re slipped between the more serious than playful stuff, this track obviously being more on the playful side, as it sticks to the classic script Ziemba is great for, with some spacy effects added. But “Spirit Of The Raptor” is a song you can tell was treated very, very well to feature as the brilliant song it is, with him coming out of the woodwork with his musical genius. You want to tell people about this song, it’s the very least thing you want to do after partaking.

“Love In Asylum” has a similar approach to the aggressive side of Ziemba with another shining moment to be found among these smoking tracks. This is a good contender for a favorite, as is the previous song and the rest to follow. But you can play this whole release backwards and it wouldn’t make a difference, it’s all world class indie stuff. “Message” and “The Hook” seem to carry the same qualities together as the two before it as well, and you get the entire picture without having to be told the details.

“Ride Til We Die” is one of two turning points where you get another shot of energy from Ryne Ziemba, and it’s pretty much over with, said and done when it comes to deciding on his abilities and the track list of this album. In fact, it’s this track which sealed it up mostly for me, it’s fantastic. And with great titles like “Miracle Cure,” “Searching For,” “Stand On Your Own” and “Lick Your Face,” to follow. Who wouldn’t want to hear the rest of this quality album.