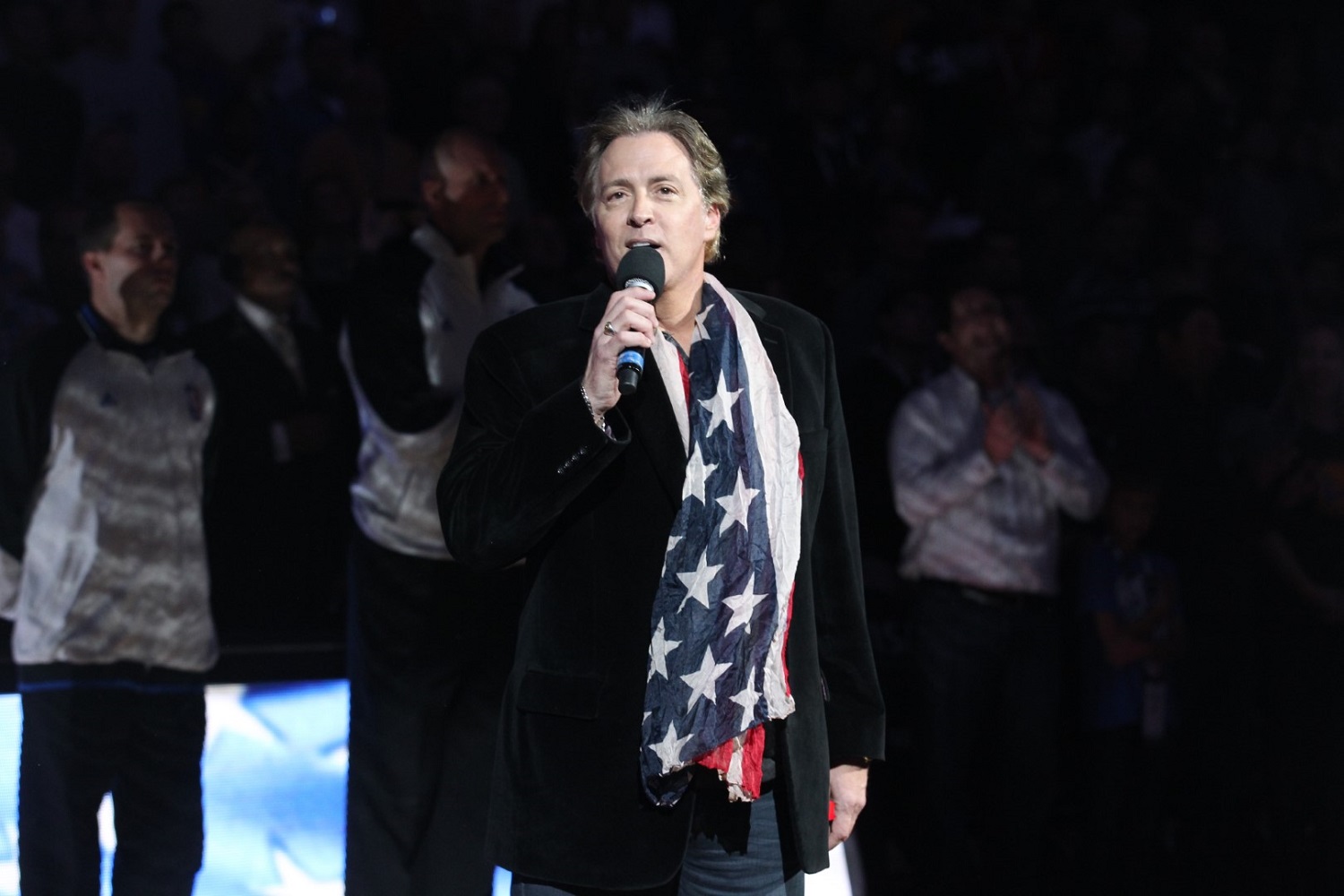 “What Really Matters” by Dan Ashley

When it comes to making smart adult contemporary ballads, it would be an understatement to say that the genre has been lacking a hero for quite some time now. In Dan Ashley, a relative newcomer to the music world (but a well-traveled man just the same), we find a singer/songwriter who chases the simple over the explosive, and in his debut single and music video “What Really Matters,” he shows us everything that he can get done with little more than a microphone in his hand. This retrospective slow song has enough swing to wind up getting stuck in your head after only a casual listen, but its substance revolves around much more than a playful beat alone.

The production quality is strong in both the music video and the song by itself, but I wouldn’t exclusively attribute all of the warmth that this single has to urbane mixing techniques. It’s undeniable that there’s a thinly-veiled pop varnish on “What Really Matters,” but what makes it such a connective, accessible tune has much more to do with its brilliant combination of barebones poetry and traditional vocal melodicism. There’s nothing revolutionary about what Ashley is doing here, but that’s precisely the point – he’s giving us a straightforward a/c pop song with none of the frills in this track.

Dan Ashley is capping off the year right with “What Really Matters,” and if you haven’t already done so, I would give it a listen to see what you think about his skillset for yourself. He’s got a lot of potential that he’s demonstrating in this track, and whether his eventual goal is to reach as many people as possible (as he has as a Bay Area journalist for most of his life) or to simply convey everything that’s in his heart these days, he’s off to a really compelling start in this rookie release. In short, I’ll be happy to hear more of his work if and when he decides to cut it.