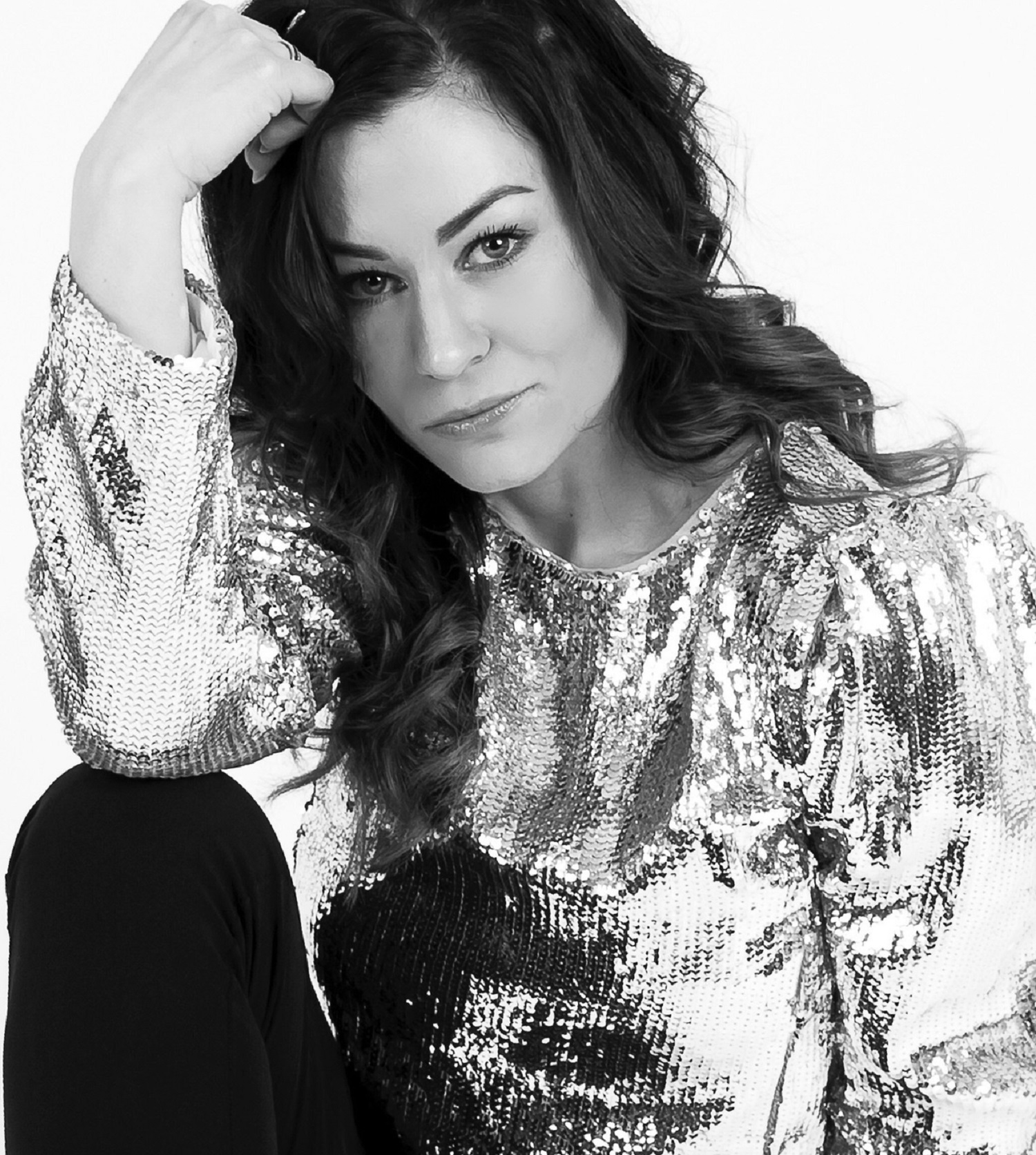 “Get Closer” from Denmark’s own Arina Mai

If you’re like me, you’re probably a little burned out by songs that sound the same. This pop star is copying that singer, and that rapper is sampling that other person’s song. It goes on and on. But, that’s life. Well, until you get to a song like “Get Closer” from Denmark’s Arina Mai. Her chilling piano-focused song proclaims that it’s okay to get a good night’s sleep. You should. You owe it to yourself, and your body needs it.

Yes, she really sings that you should treat your body with a restful night. That in itself has my ears peaked. (When is the last time you had a really good, near dirt-nap, sleep?) Mai’s brooding Mezzo-Soprano urges us to never let the dark pass without rest, rather sleep through the night, feel refreshed know you, get closer, get closer to yourself, get closer, closer to health. She’s not shallow about these words. I’m convinced she believes each note, every word she sings and isn’t phoning it in. Limited to a piano and a drum machine – from what I can gather – “Get Closer” is intimately reeling.

I had hoped for more textured music, but honestly, I think the piano alone and Mai’s voice would have been perfection. I get why she and producer KP Larsen slung in the drums, as if they were ocean waves crashing against rocks. I wanted more out the music, but soon discovered that the personality and the character of this song is in Mai’s almost sultry voice. She rolls through the song, sometimes with thunder lurking beneath her vocals. Leaking in between some of the seconds, she’s solemn. Mai also shows her brightness and hopefulness.

This song is deeply personal to her and its telling when she holds onto the notes just as long as the piano keys linger. She doesn’t rely on extra decorations or embellishments. You can’t fault her for that. When the percussion beats drop, the song doesn’t change directions. Rather, it continues down the same path, relying on Mai’s vocals to maneuver the trail. The drums are softer than I imagined, but starkly echoing between Mai and the misty piano. I held my breath a few times listening, really listening and breathing in her words and voice.

“Get Closer” is from Mai’s debut record, Imperfect. If this song is any indication of the route she’s going, I will be the first one to fall down the rabbit hole. I like songs like this – songs that show the mind pimples and personality blemishes. Creatively this song puts an artist in the spotlight that might not normally have a voice; her work stands alone, even as honest as she is about her own mental health. Mai has found her identity in this song and I can see this being her ‘signature song.’ I think “Get Closer” could have been longer, but we all know that in the year 2020, our attention span is not what it used to be. Besides, I think Arina Mai wants us to listen, but also get plenty of rest.