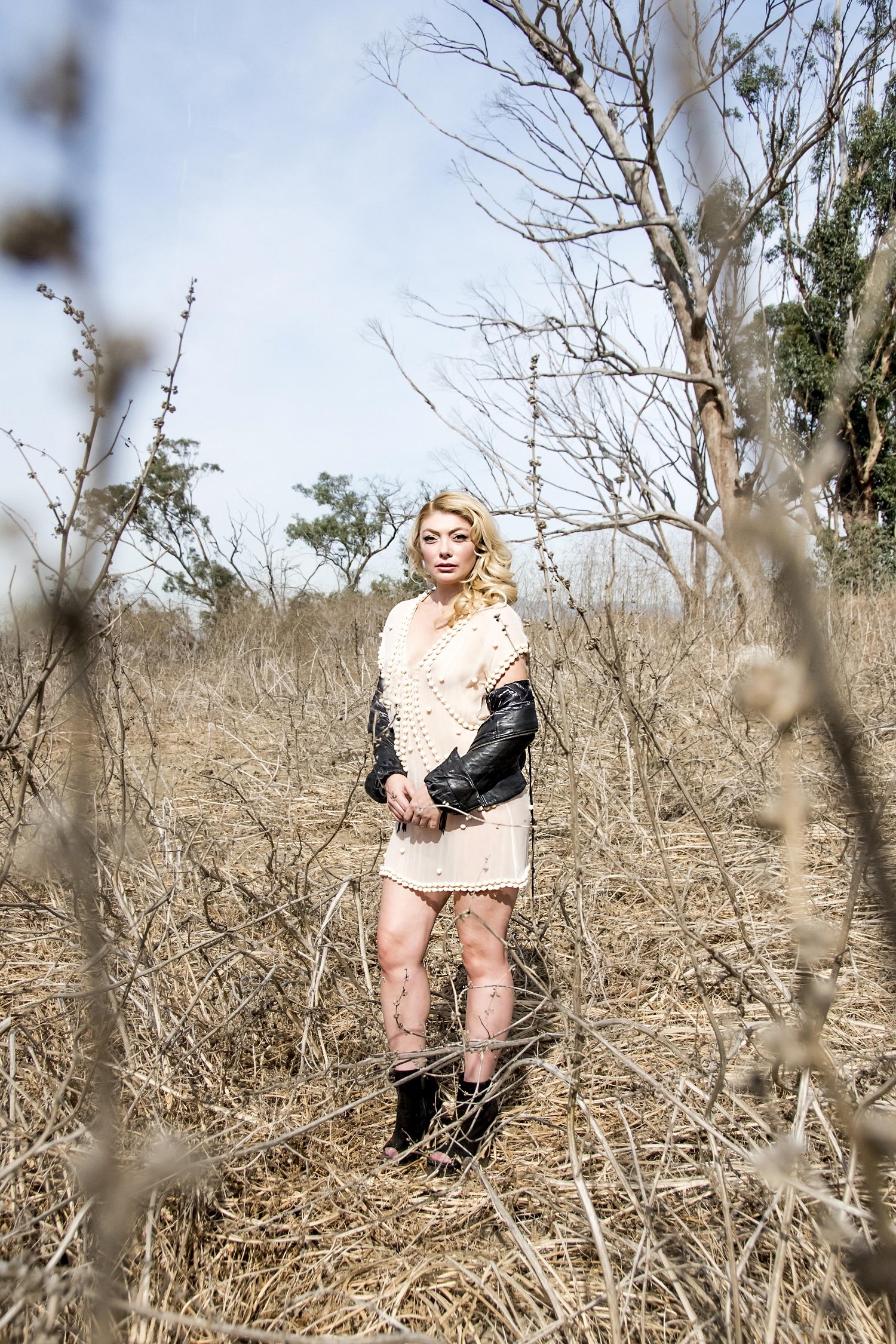 Thank you for taking time to speak with us today Diane! Tell our readers something about yourself that most people don’t know.

Most people probably don’t know that I sing and dance! Everyone knows about all the acting and producing I do, but my musical side is not something I have spoken a lot about.  I was a big time musical theatre actor since I was a kid and doing musicals was my first passion. I always thought I’d be on Broadway first but, I still have yet to be on the great white way! I came out to LA to do film and TV before that happened. It is, however, on my bucket list of career items that I’d absolutely love to make happen. I also am writing a movie musical, so maybe you’ll be seeing that sooner than later!

2020 has been such a strange year for most people. Have you been able to continue to work on projects during the pandemic? What has that been like for you?

It has been very difficult, but I am very blessed that several of the films from my production company, WallyBird Productions, were finished at the start of the year and have been going through the film festival circuit with virtual screenings. I have not started back on set yet but have several projects in development. I also took a writing class and finished a pilot for a brand new series I wrote with three of my longtime friends.

Not only are you an actress you also started your own production company. What is that like and how do you manage all of that?

Founding and operating WallyBird Productions has been a dream of mine for a long time and we are just getting started! We have two films that we produced that are dominating film festivals right now, “Make A Wish” directed by Dinh Thai, written by Ivan Tsang, starring and co-produced by Edward Hong and Josephine Chang and “SHIRi” directed by Micah Coate and written by and starring Grace Yee. Both films are Official Selections of the Oscar qualifying film fest Hollyshorts! It is so exciting for me to have two films I produced under my company banner that are in such a prestigious festival! “SHIRi” is also premiering at Raindance Film Fest in the UK and Austin Film Fest in TX. “Make A Wish” is screening at FilmQuest, Screamfest in Los Angeles, Nightmares Film Fest, and over 50 more festivals all over the world!

WallyBird is also currently working with artist and celebrity guitarist, JUNO, and her company, JUNO’S Guitar Bootcamp. We recently were a sponsor for her Black Lives Matter Scholarship to give 20 Black students free guitar lessons over the last three months with JUNO and special guests. We are in the midst of creating a Guitar Series, music videos, and a documentary all focused on and around JUNO and her brand. We also have a new film we produced coming out titled “Dissonance” by Rafi Jacobs that will most likely be hitting the festivals in 2021/ 2022. Some other things we are currently in development on and some things are already filming. There are so many exciting things ahead and I’m looking forward to sharing them all with the world.

If you could travel anywhere right now where would it be?

A stop at my Mom’s house in New Jersey to hug and kiss her and my Dad as I board the plane to Cinque Terre in Northern Italy for the vacay of my dreams for the best food and wine and adventure. Another place that I would love to travel to is back in time to visit my younger self and let her know to never doubt herself for one moment. Things will come her way and she should always do what’s best for her and her own self love. And if time allowed I’d take her to Cinque Terre too 😉

What would you tell other females who want to follow in your footsteps?

You Got This! If you want it, let nothing and no one else stop you. Believe in yourself fiercely. Know that you will have days that you doubt yourself and that’s ok but don’t stay there often or too long. Taking care of yourself by doing the things that make you truly happy will have the biggest influence and impact on your life. You DESERVE to be happy. No matter how you began or where you have come from, know that there is room for everyone and live your life creating peace and happiness from within. Create. and keep Creating. If there is a will, there is a way. Be Kind and Collaborative. Lift others and it will lift you. Make films because you love it. It will be hard sometimes but keep going because when you do things will finally start to fall into place. Have hobbies. Enjoy the small moments in life just as much as the big ones. Love others. Love yourself more.

That is the best advice I can give for any business and lessons I have lived through and am here to tell. If you want to start producing, get as much on set experience as you can, even if you at first need to volunteer. Every business is about networking and every project will inevitably lead you somewhere else. You can always reach out to me, I am a huge believer in sharing knowledge and most importantly above all else, be Brave.

Where can we keep up with all you have going on?

You can find me and keep up on: