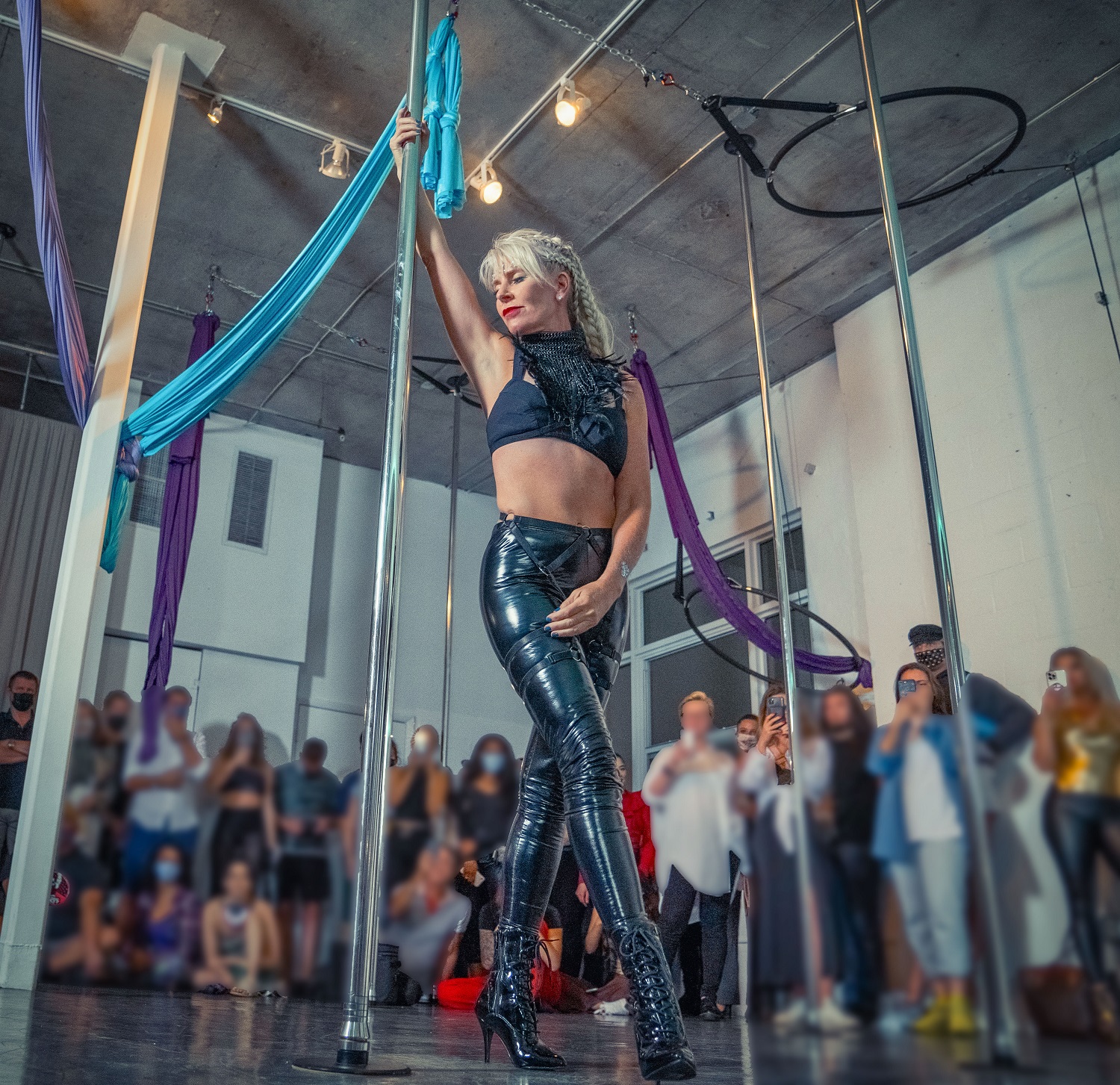 What was it like the first time you realized music is what you wanted to do as your life’s work?

The moment I was introduced to Cat Stevens…by my dad…is when I knew.  And, that was when I must have been 4 or 5 years old.  We danced in the living room to his ‘record’ player!  He had boxes and boxes of 45 singles that he collected.  Such a big fan of music!  You could see it on his face every time he stacked those singles up for a play.

Who was the most encouraging with your talent?

I have two incredible mentors – one on the east coast and one on the west coast.  They never doubted me for a second.  Even when I had these crazy ideas, they would listen and help guide me through the concepts.  I really could not have gone this route without them. They both offered me completely different perspectives; one from an entrepreneur standpoint and one from the entertainment industry standpoint. Still today, I heavily rely on their council.

Was there anyone that was the least?

That is hard to say. I definitely had some folks who were not enthusiastic about my career change.  Nor did they think it was financially a smart decision to go out on my own with a sponsor.  I do not fault them for their perspective.

You make performing seem seamless. How much practice goes into what you do?

I do???   It’s not!  I am still learning how to do it right!  Performing and stage work is a lot of practice.  And, boy, with Covid, I am OUT OF PRACTICE!   When I was on tour for weeks at a time, then, it became second nature, but once you leave the road, it’s like starting all over again.

With all the successes you’ve experienced in your career, can you recall a time where you were tested in it?I think all artists are tested on a monthly basis.  For example, no matter how many songs I have released (which now is somewhere in the 400+ range), I still get asked, when are you going to write more material!  The good thing – I love the songwriting and studio process.  But, it goes to show you that people have short memories and are always hungry for something new. That is a test for all artists.

How did you make the decision to keep on going for your goals?

What choice do I have?  Quit?  Why would I do that?

Who or what did you turn to when you needed a refocus?

I guess, God and friends.

Tell our audience about your latest passion project!

I just finished an 88 minute 2D animated feature film!  It is based on my first children’s book and has already received 28 awards!  It’s been shopped around to various networks, but should be coming to a streaming platform soon!  It’s called Seaper Powers and the entire movie takes place under the sea!

How did you come up with what you wanted to do next?

I am big on inspiration.  And, that often comes from my friends or experiences that tugs at my creative energy.  From there, the sky’s the limit!

How are you making time for everything you do!

Right now, I need to refocus. I have been enjoying the summer a bit too much!  I have a screenplay to finish before the end of July (my new deadline), and then come up with a powerful touring schedule for next year.  So, yeah, I have been doing a little too much ‘me time’ lately.  Eeks.

What are you focusing on right now going forward with your music?

Just releasing my newest single:  Don’t Give Me No.  The music video releases tonight, along with a premiere in Miami Beach!  The song is in stores playing, picking up over 60k spins in 7 days…so it’s on a mission I think.

How did that come about?

A great example of how one friend inspired me to write a moody song about love.

Give us where and how to find your music!