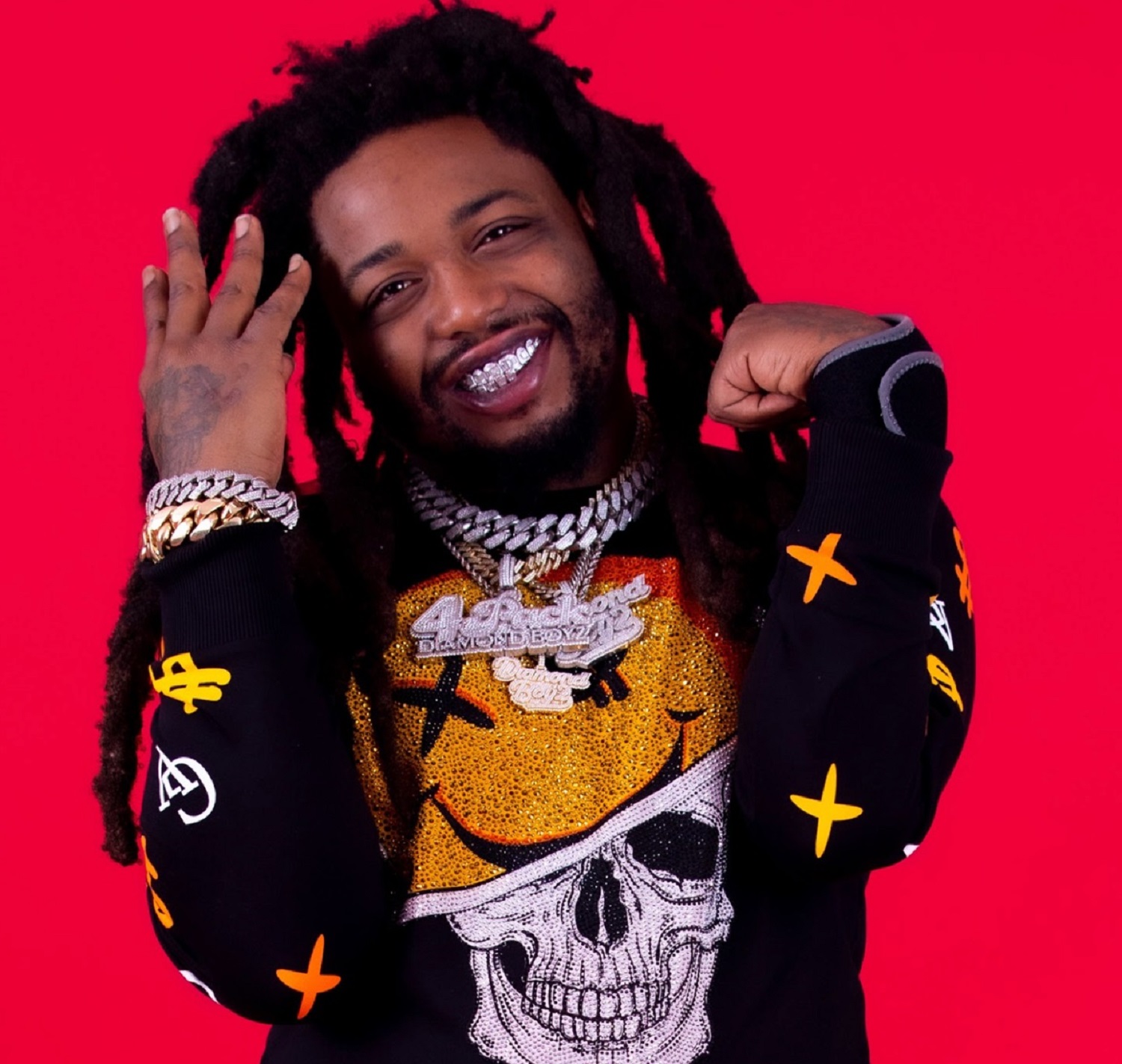 Anyone who said drill was fading from the limelight in 2021 didn’t see the likes of 4Pack Boss coming, and in his new single “Johnny Dang,” the Tampa-based rapper strikes a sonically provocative blow in the commercial trap game like few of his contemporaries have this season. Rather than relying on the prowess of his voice offers the track to light up this performance exclusively, 4Pack Boss is cutting up a bassline-driven groove that could take out a city block if pumped through the right set of speakers. “Johnny Dang” is built like a party anthem, but the irony is that its pacing makes it more of an identity single than a club anthem.

The bass here is perhaps the most mind-bending element of the mix in a couple of key spots between the start and finish of the track, but never because of the stylization of the mix alone. It’s mostly due to the monstrous shape of its role in the arrangement of the instruments, which mirrors the spacing of the vocal whilst backing up the percussive componentry in a way no rapper could keep up with. It’s intentionally synthetic but not sugary sweet, which bodes well for this winning critical acclaim as well as airplay on the FM dial.

4Pack Boss lets go of his vocal so smoothly in this performance, demonstrating little to no resistance or hesitation when setting up the most aggressive verses in the song. He’s actually noticeably meticulous about the way he works his voice into the fold, especially with buy ambien regards to balancing out the instrumental framework he’s constructing with the oversized bassline carving out the rhythm here, and if I were seeing more content out of the underground as carefully designed as this piece is, I still think “Johnny Dang” could be a big standout in 2021.

This beat is remarkably slick, but it doesn’t feel like a secondary feature in the song at all. On the contrary, 4Pack Boss does such a fine job of utilizing it to maximize the sentiments of his verses that it would seem like he can contend with just about any percussive pattern, no matter how polished or raw. This is probably one of the poppier works in the whole of his discography, and the fact that it stings with the kind of intensity it does even after repeat listens tells us a lot about his authenticity – and the potential that his future still holds.

There’s a lot of fight in the product 4Pack Boss is putting out right now, and the stripped-down aesthetics he manipulates so adeptly in “Johnny Dang” show off a respect for both the old school and his own indie songcraft that you have to give him props for the effort here. He’s coming up at a particularly good time to be involved with the Floridian hip-hop circuit, and with the sound he’s rocking out in this track, I haven’t any doubts as to whether this will be the first of many independent hits he releases before the year is over.