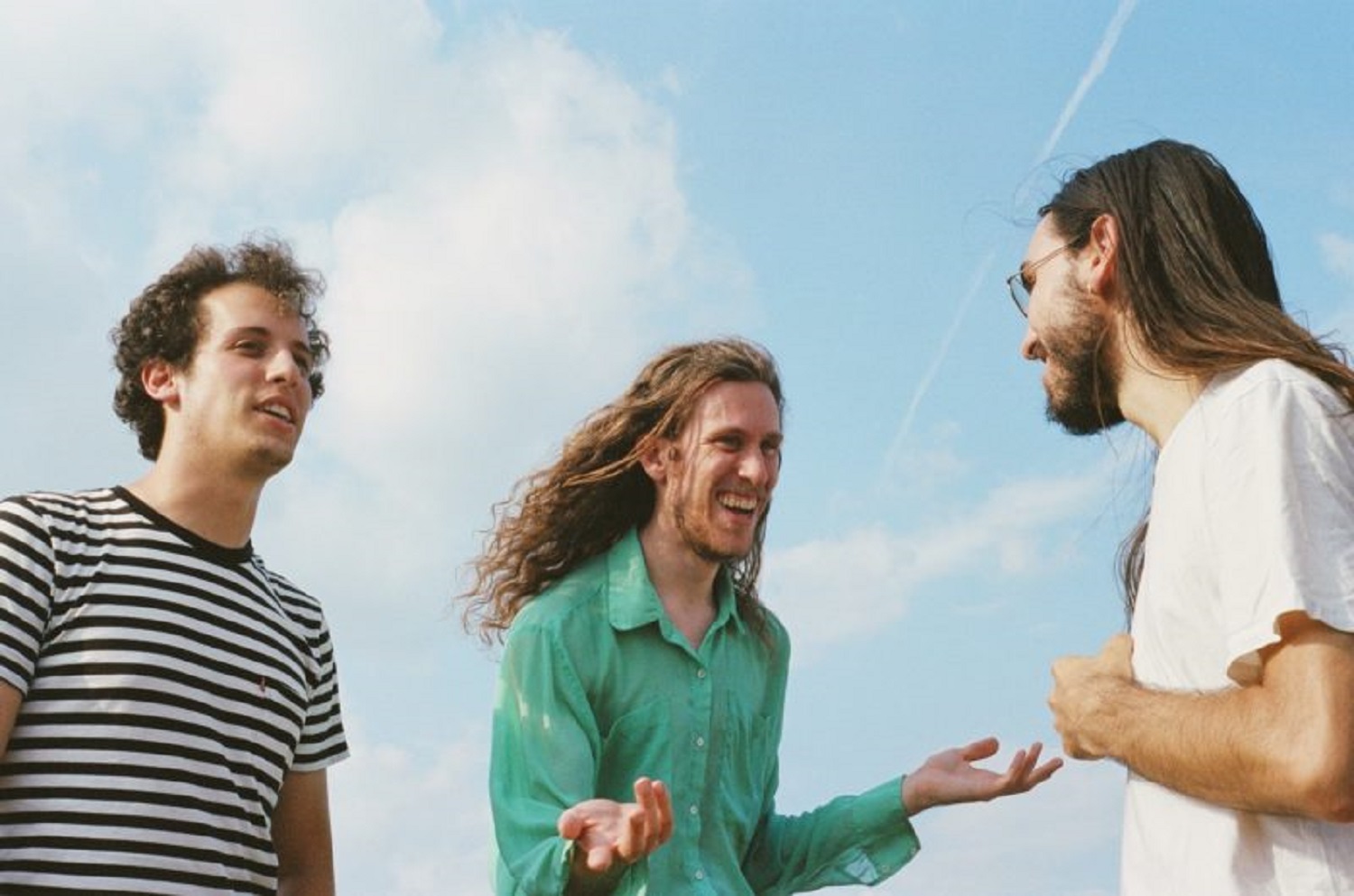 A Million Sunflowers (EP) by Ackerman

With the hustle and bustle of the holiday season in full-force, sometimes the soundtrack to the holiday isn’t one of joy and nostalgia. It’s the frenzied and lush sounds of the city. It’s the screeching of a guitar; it’s the sound of sonic waves crashing our minds. Enter Ackerman. This Brooklyn, N.Y., punk rock/experimental electric jumps into the fray with a combustible, frenzied collection in the five-track album, A Million Sunflowers.

Still, there’s joy to be had in the eclectic sounds of the metropolis. Ackerman captures those whims. There’s a rush that happens to the listener from the opening track, “The Sweet Beginning” to the closing track (title track). In between are moments of dreamy, highest of high melodies and dreary, dingy guitars. Jordan McAfee is the power and the constant presence in Ackerman. He colludes with an ever-growing collection of artists and musical futurists. The alchemy that is created is unbelievably odd and charismatic all at once.

Much of the songs on A Million Sunflowers have challenging lyrics – that is to say it’s hard to figure out what they are actually singing about. At times you feel like you are grabbing the word, finally capturing the meaning, but like chasing butterflies, it’s hard to actually catch one. Like when you finally catch a lightning bug, it squiggles itself in your hand and finds the smallest crevasse to escape. The lyrics just escaped me. The power is in the song’s pulse. In “Day At The Beach” the main character is the wave, an obvious choice. But I think Ackerman takes it to another level with creating colors and shapes. This isn’t a song The Beach Boys would release, and it’s missing that California-state-of-mind, but it’s definitely east coast essence.

The same intensity that only a city like New York City could produce is found in the standout track, “84 Palms”. This song spoke to me. I felt it. I devoured it. It leads to a place of the imagination that is waiting to reveal itself. The airy beginning of the song is a like a hymn. The music bed is a pulse of energy and brightness. This song felt the most like a kaleidoscope to me. It’s a lovely listen in an electronica realm, with surging percussion and fabricated sonic wavelengths.

Fans of modern pop music will dig A Million Sunflowers. Perhaps fans of Vampire Weekend, Arctic Monkeys, Cage The Elephant and even Bombay Bicycle Club will want to add these tracks to their Spotify playlists. While there is definitely moments of punk, these songs escape being put into one particular genre. These songs make you feel alive and want to take in the sun reflecting off the snow into a million glass prisms. While “84” is one of my favorite tracks, really, all five of these songs are true artistic rarities. These gems, these tracks can only come from a band that blends all the mistakes, love, energy, limelight and disarray from a collaboration of artists. The magic is there.