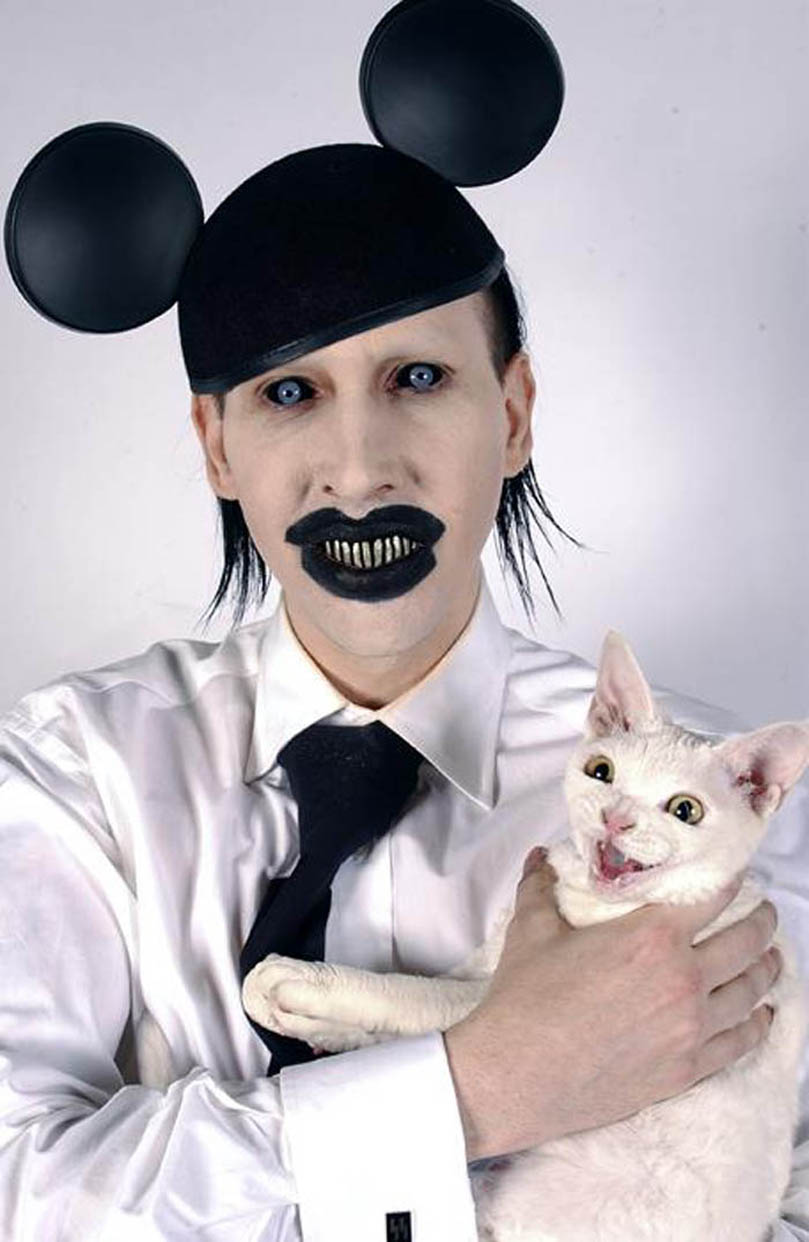 A Photo Tour Across the Different Manson Eras

The End Times tour will bring icons Marilyn Manson and Smashing Pumpkins to Miami on Wednesday July 22nd. Two of the darkest stars of the 90’s joined forces in this North American tour in support of their new albums, The Pale Emperor (Marilyn Manson) and Monuments to an Elegy (Smashing Pumkins).

Marilyn Manson’s aesthetic experienced a metamorphosis over the years, mainly to match the concepts explored across his different albums.  From the long hair, no shirt, tattooed up metal look of The Spooky Kids to the tight suit up evil lord attire chosen for his latest album.  From androgynous and glam rock outer space creatures, to vampires. Everything has been explored by Manson over the past 26 years of career, for the sake of shook, art or just for fun.

To start getting ready for this highly awaited show, we decided to pay homage to his style with a photo gallery that goes from the early years of Marilyn Manson and the Spooky Kids, formed in 1989 in Fort Lauderdale, to the Pale Emperor days.

Hope you enjoy and don’t forget to get your tickets before the sell out! 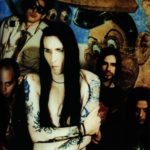 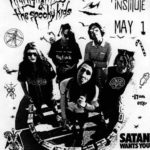 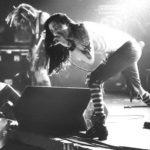 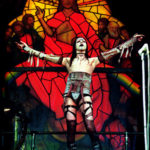 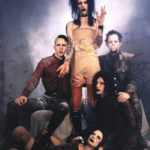 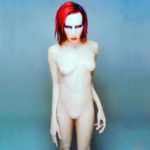 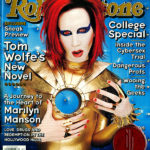 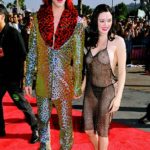 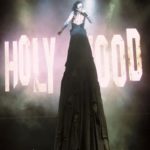 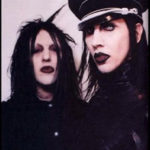 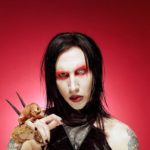 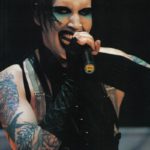 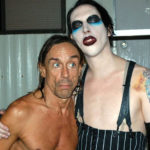 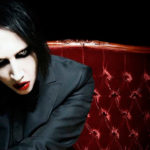 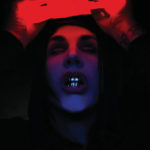 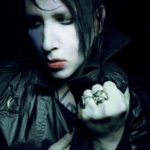 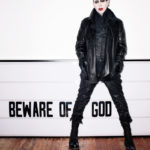 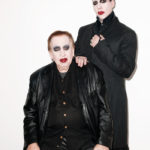 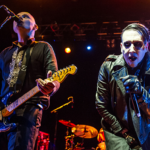