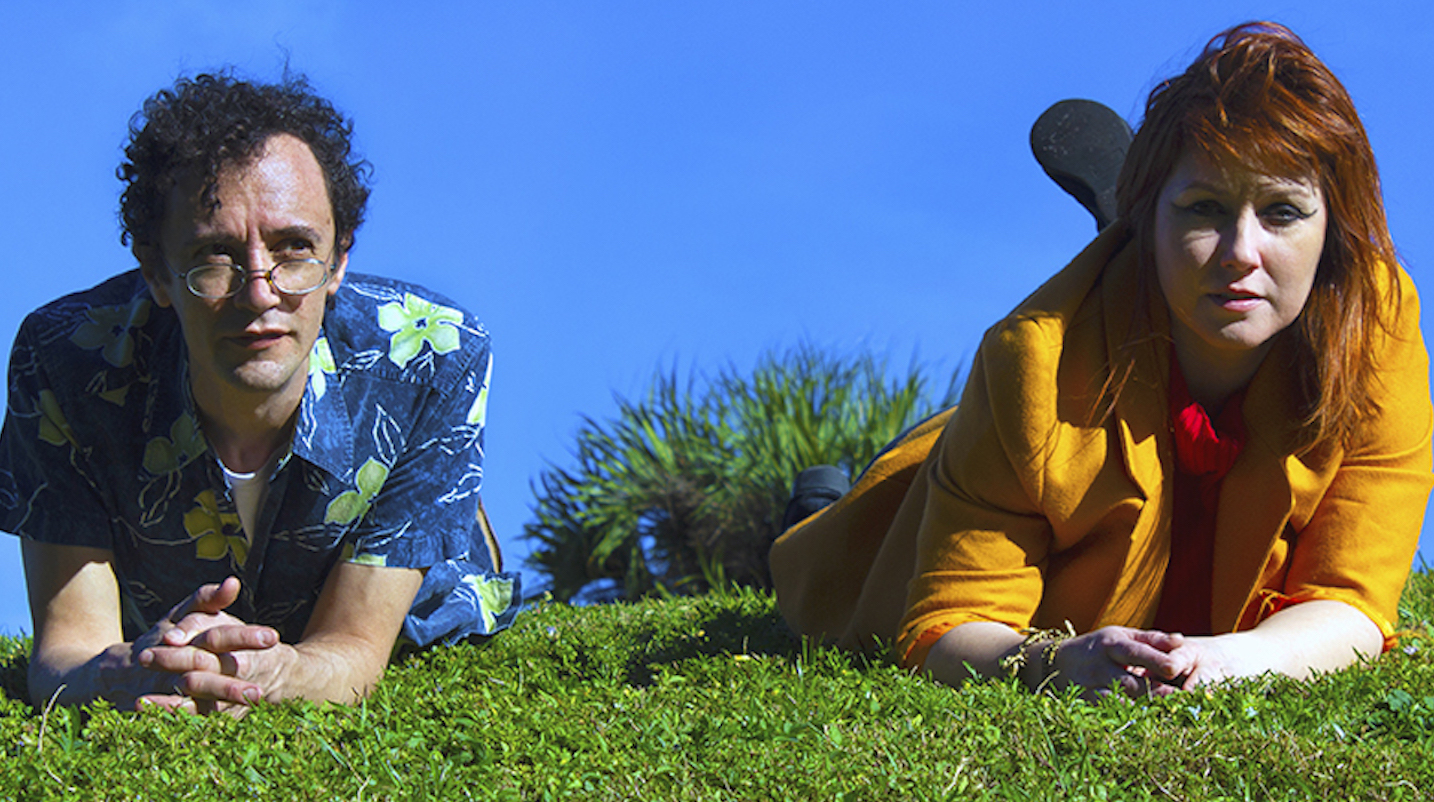 A Pocket of Lollipops release their latest album: ‘Be My Non-Friend Friend’!

The Miami based experimental outfit A Pocket Of Lollipops has just dropped their latest album, Be My Non-Friend Friend. The album’s release Party took place yesterday, April 10th, and was celebrated at the popular venue and bar, Gramps, in Wynwood.

The band performed alongside fellow local musicians Haute Tension, staying true to their explosively creative and Avant-guard aesthetic, that has made them a recognizable feature of South Florida’s experimental music scene. The bands sound and live performances was, as always, highly kinetic, fully submerging the viewer/listener in and dance-friendly stimulus.

With their latest release of Be My Non-Friend-Friend, the band continues their mission to deliver unique sounds, exploding conventional expectations, and expandin creative norms and horizons. The album is a high energy, sonic collage of influence, reminiscent of Violent Femmes or The B-52’s, perfectly merging avant-garde quirkiness with infectious beats.

The album is now available on cassette, vinyl, as well as across all major digital platforms. Along with the album, they have also released a special edition fragrance named ‘Cloak’, in collaboration with . Get yours now! 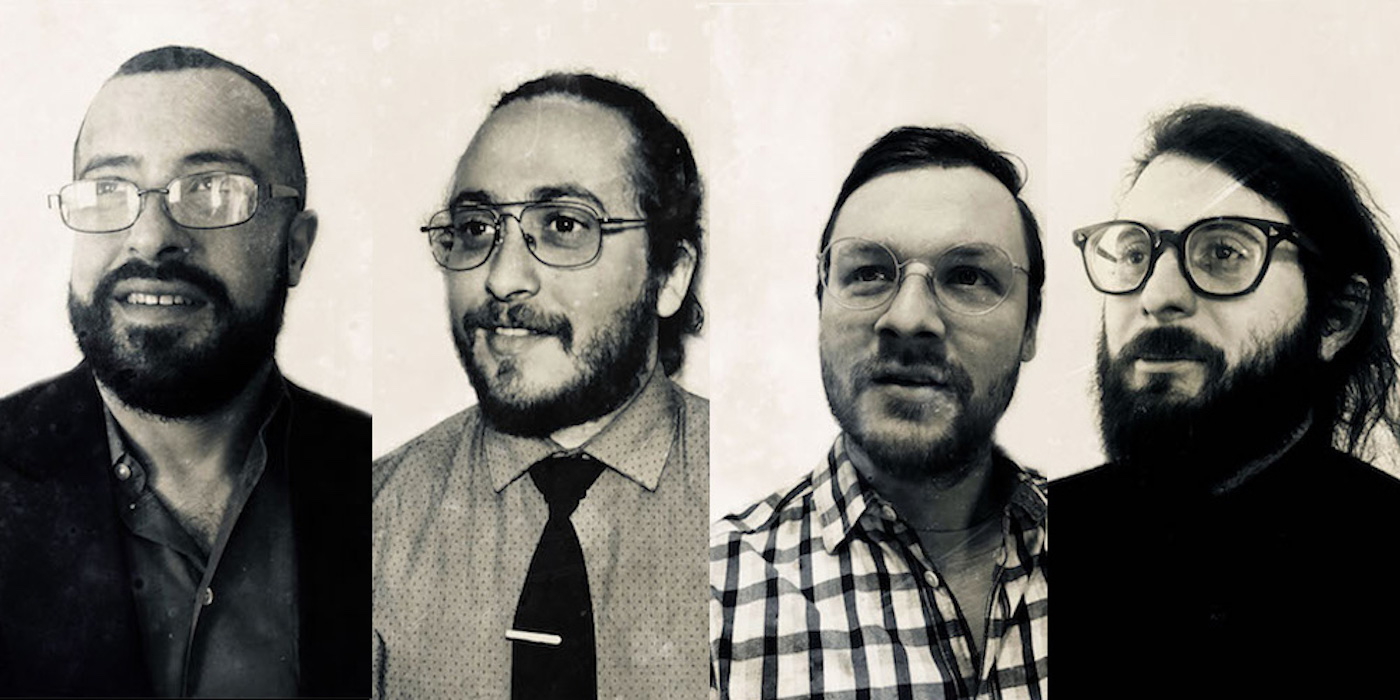 Shows to See this Weekend – Too Much Love Picks 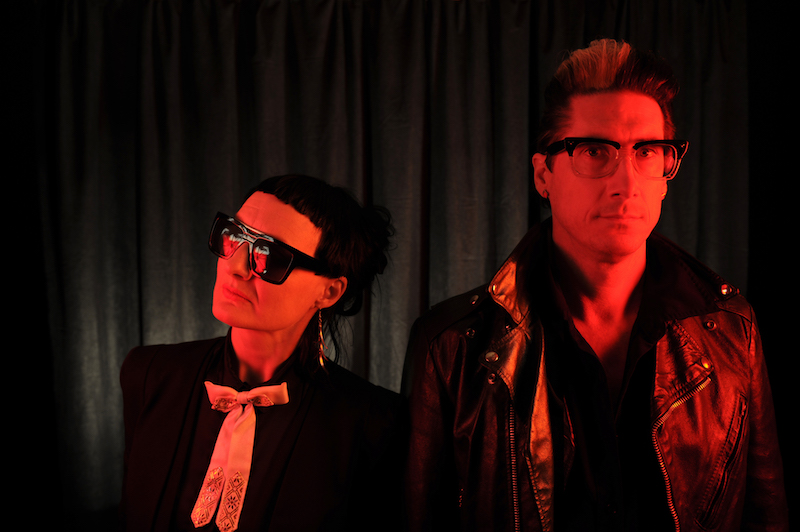