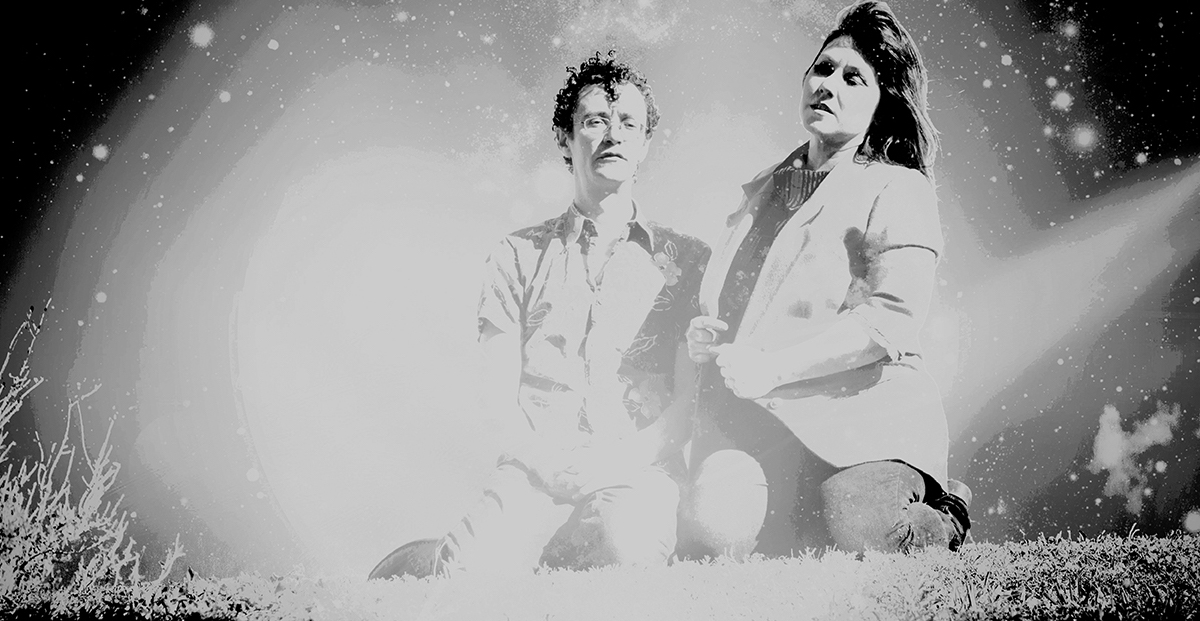 Premiering today on Spill Magazine, A Pocket Of Lollipops has dropped the Kaleidoscopic visuals for their song ‘Be My Non-Friend Friend’, the title track from their upcoming 6th album of the same name. The album, set to be released March 21st, comes as a celebration of the band’s 10th anniversary of their first ever performance (at Lisa Rockford’s AntiValentines Day Party in 2009).

The psychedelic visuals of the video, produced by Michael Goodson, match the band’s Avant-guard aesthetic, fully submerging the viewer in mind-altering stimulus. Just as the band’s unique sound explodes conventional expectations, so too does their video, as they continue to expand our creative norms and horizons.

With the footage recorded at Kendale Lakes Park & HoundsTooth Cottage, the collage of vibrant colors and tropical images drenched in effects almost induces a palpable psychedelic reaction. Let the video draw you into the band’s trippy and tropical scape. Check it out below.

‘Be My Non-Friend-Friend’s release will be celebrated at Gramps on April 10th. The album will be available on cassette, vinyl, as well as digitally. Along with the album, they will also release a special edition fragrance named ‘Cloak’, in collaboration with AskcentPerfums. Specially made Lavender Canary Lollipops will also be available courtesy of Pamela Wasabi.