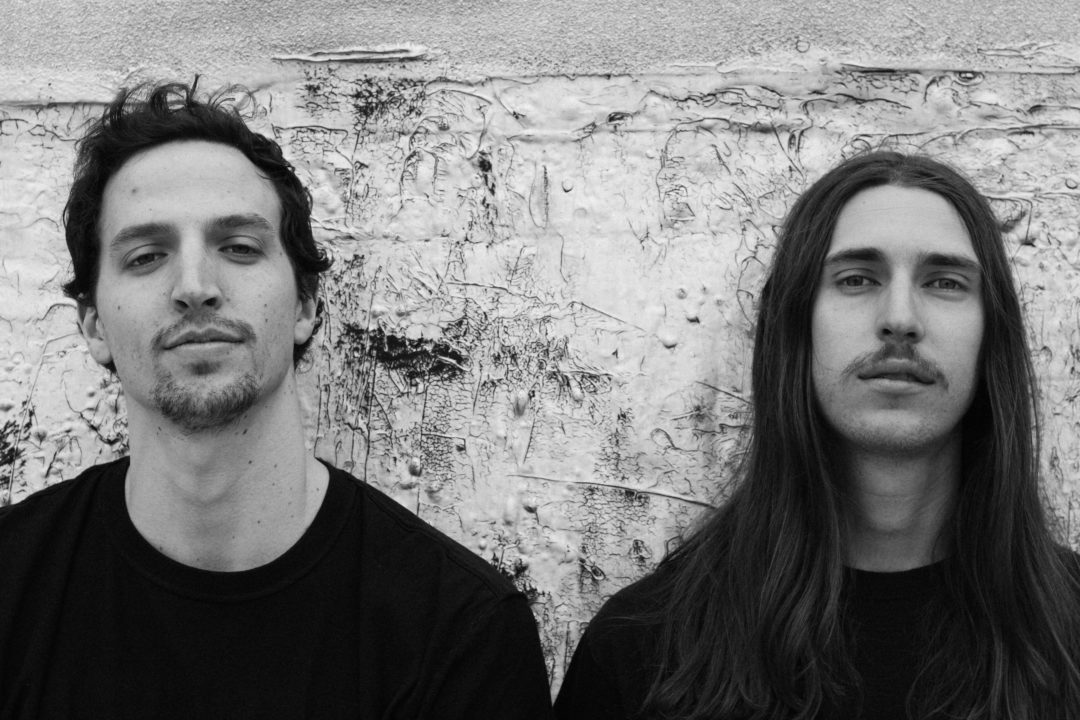 A Shadow Of Jaguar Shares “Too Many Knots” Video

New York City based gritty rock and rollers, A Shadow of Jaguar, shared their video for “Too Many Knots.” In this new video the band is aiming to show the world what they can do with a live performance.

The video for “Too Many Knots” was shot live in one continuous shot on a random Tuesday. It’s the second track on their debut album RAW, that was released late 2017. The album was recorded, mixed and mastered in Denver, CO, by Todd Divel and Justin Peacock at Silo Sound (Borahm Lee of Break Science and Pretty Lights Live Band).

A Shadow Of Jaguar is a duo made up of Brian Hubbert (lead vocals, slide guitar, bass) and Andrew Oakley (drums, vocals). The band found it’s origins in their hometown of Boulder, CO, in 2015, where they sought to make music they weren’t yet hearing on the rock scene. Debut singles “Mama Needs The Bottle” and “Keep On Knocking” were released to raves from AXS and Live For Live Music. Achieving their goal to add more grit into the rock scene, Live For Live Music writes, “In the modern musical environment where so much of our music is programmed to perfection, ‘Keep on Knocking’ is a much needed reminder that rock and roll is here to stay.”

Watch the video for “Too Many Knots”