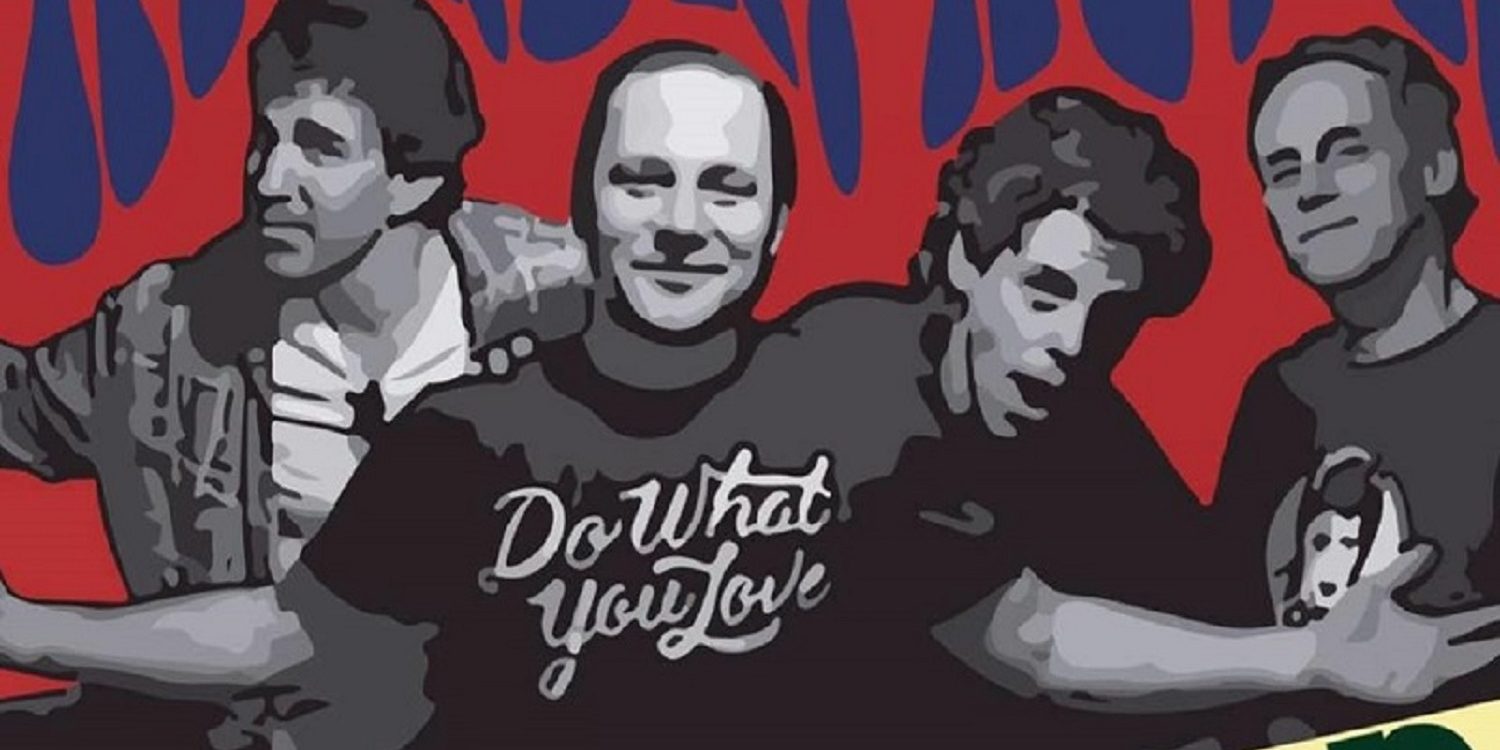 A Thousand Sounds by Skyfactor

In A Thousand Sounds, the latest album from indie quartet Skyfactor, audiences are treated to an exotic blend of vibrant alternative rock blended with simplistic folk music, and the resulting cocktail is anything but conventional or tedious. The title track gets us rolling with a stylish vocal from singer Bob Ziegler, who delivers thought provoking lyrics that are self-aware and riddled with searing melodies. His optimistic prose is flanked with brutally efficient song structures that evoke just as much emotion as the words do, especially in songs like the ironic “Lost at Sea,” “Better for the Moment,” “What We Had,” and the unforgettable “The Whole World’s Here,” which in my opinion could be the most complete and colorful song Skyfactor have ever recorded. They’ve come a long ways in the last decade, and to describe A Thousand Sounds as anything less than a penultimate amalgamation of their talents and broad range of influences would be criminal. The most ear-catching element of this album might be its sparkling varnish, but beneath its accessible packaging is a smorgasbord of postmodern tones, transcendent beats and lyrics that refuse to draw from the same jaded well as the band’s peers.

The contrast between the musicality and the lyricism in “What We Had,” “Run Away” and the closing ballad “Hoboken Lullaby” is stunningly captivating and contributes an intriguing dimension to the band’s style. Skyfactor’s conceptual use of sprawling arrangements to extend the tension of a melody (one of the key elements in their last effort Signal Strength) is expanded upon in this album, but I wouldn’t say that these compositions are shapeless by design. Though not necessarily formulaic, “New Day” and “Damn the Remote” are pretty straightforward rock songs, as are “Run Away” and the title track. We’re able to experience the sonic depth of the material thanks to the muscular mix that A Thousand Soundsfeatures, but even in its most experimental moments the band is careful to avoid going off the rails in their execution. Where their previous output was chock full of similarly sharp harmonies that were softened by a thick EQ, this record is markedly crisper and even-keeled from beginning to end, allowing us to really feel the forcefulness of their tone.

Some of the songs we find in A Thousand Sounds strike me as being tailor-made for live performances – namely “Stay Dear,” “Long Way to Go” and “Better for the Moment,” all of which have the cocky strut of classic rock staples and possess flexible structures that could be manipulated into much larger jams. Skyfactor prove that you can unplug an electrified anthem and still bring the house down through a mixture of boisterous beats and thunderous melodies with this album, and though nothing could quite capture the stage presence of a band as focused and in sync as these guys are, A Thousand Sounds comes about as close as you can get. Listeners who were spellbound by what Signal Strength had to offer will be taken aback by Skyfactor’s latest and possibly greatest release to date, which stirs the soul with its intrepid musicality and challenges us to think about the parameters of modern pop music a little differently than we did before.

Check out the “making of” video here!