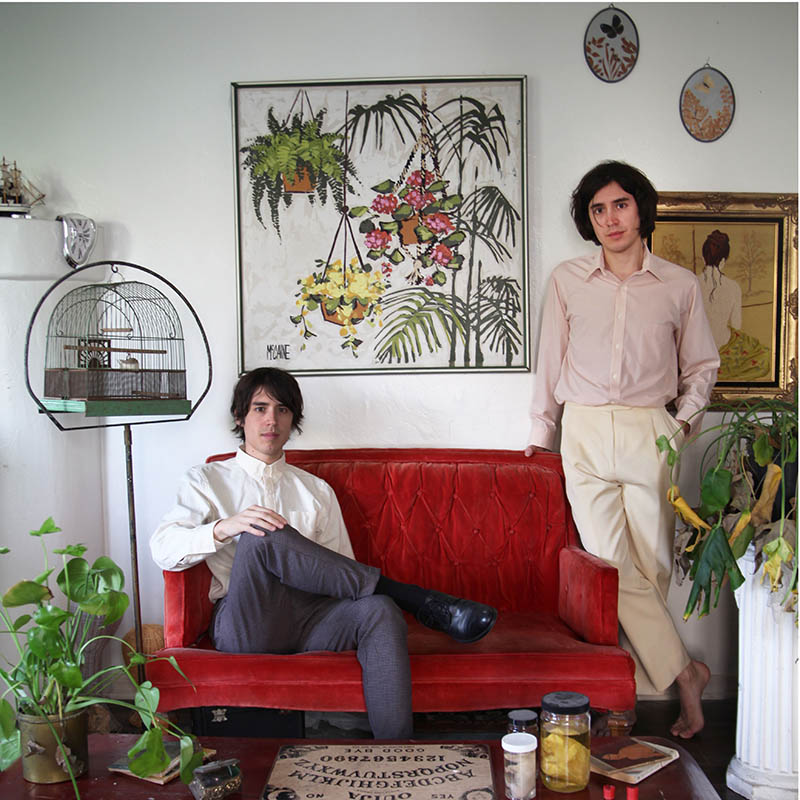 Ablebody is comprised of identical twins Christoph and Anton Hochheim, members of Pains Of Being Pure At Heart and Depreciation Guild. They’ve been quietly releasing music under this moniker since 2013, self-releasing an EP and 7″ single, crafting remixes and demoing original material as well as a myriad of covers.