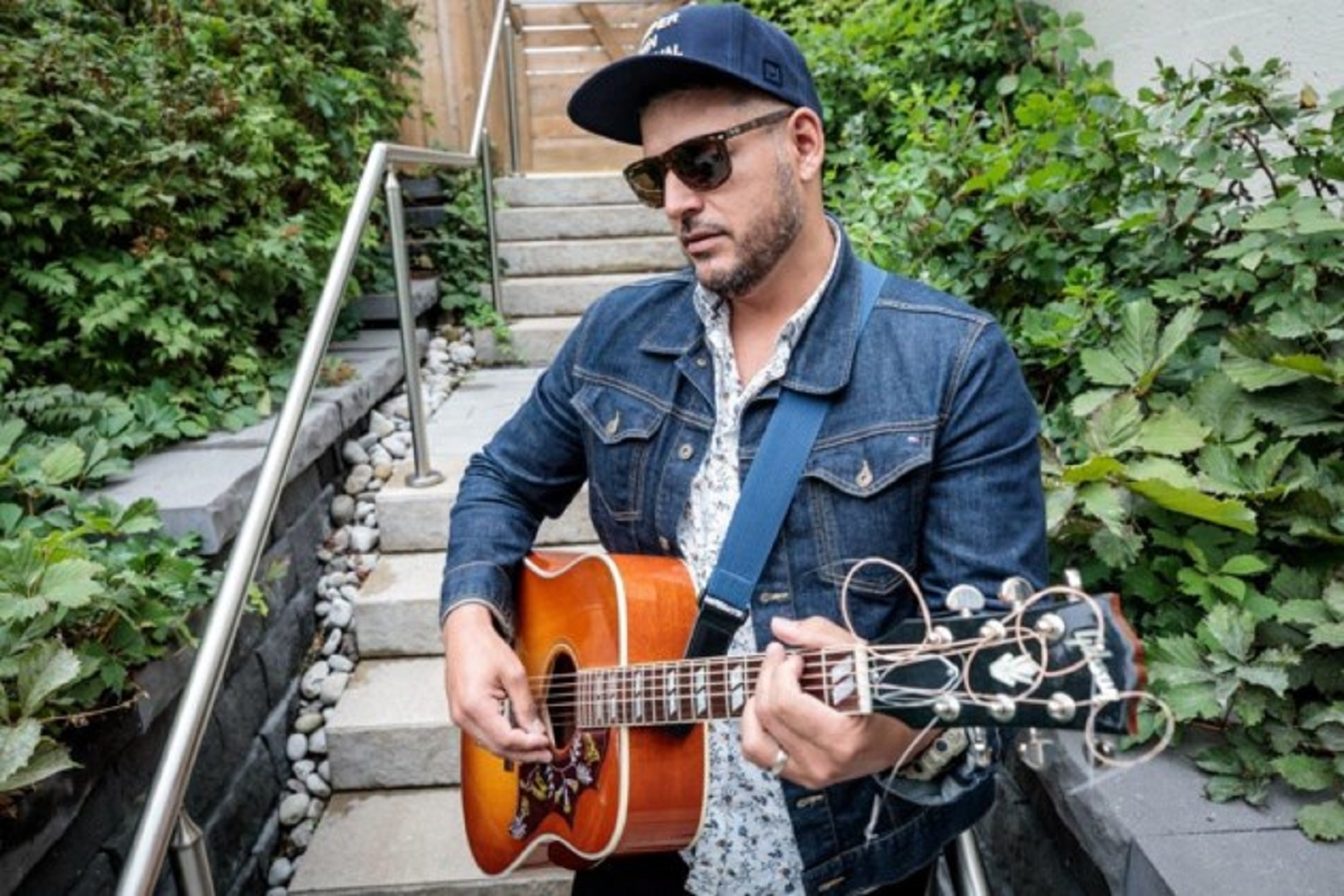 I am old enough to remember when Crosby, Stills, Nash and Young’s “Ohio” played as a FM radio staple thanks in no small part to Neil Young’s iconic guitar riff opening the track. Young composed the song in the immediate aftermath of the Kent State shootings and the band, sensing the song captured the spirit of a moment in time better than most, recorded the track and released it as a single soon after the final shots fired. It galvanized Vietnam War activists of the time and disaffected youth who disdained the Nixon administration and then current American foreign policy. Over four decades later, it is a just a guitar song, not a call to action. It is likely more young people today recognize the riff before they do the phrase “Kent State shooting”.

Forgive my cynicism, but it illustrates a larger point. “Ohio” embodies a moment in time due to its specific references to an event; that event no longer dominates news headlines or public consciousness and, as a result, the intervening years dilute the song’s initial power. Canadian born musician, vocalist, and songwriter Adrian Sutherland avoids such pitfalls with his track “Politician Man”. This mid-tempo slice of traditional folk-song inspired music doesn’t reference a single event but, instead, speaks to power in a more general and timeless fashion. The principal players’ names may change, but the mindset remains the same. Sutherland sees all of us governed by leaders untethered to any idea of a higher purpose or beholden to the citizenry they serve.

Sutherland does a superb job walking an emotional tightrope in this song. If he spent its three minutes thirty seconds and change shouting and beating his chest listeners might forget about the song a day after first hearing it. Rage has a short shelf-life. The dominant emotions Sutherland’s vocals swing between is resentment and despair in equal measure. He still wants to believe a nation’s government views serving the people as a sacred responsibility but, at every turn, the actions of men and women in high places are thoroughly disabusing him of that pipe dream. “Politician Man” gives voice to that with an artful singing performance rather than venting his spleen for the audience.

Justin Stephenson’s video for the song does most of its messaging. There’s an artfulness present in that as well. Stephenson is canny enough to allow visuals like Canadian maps of traditional Indian lands speak for themselves and he places great emphasis on the lyrical content; there’s no leaving listeners in the dark about what they are hearing from this performance. The musical accompaniment is thoroughly traditional but never staid; the electric guitar presence is understated and Sutherland’s harmonica flourishes bring some extra juice to the performance.

“Politician Man” may prove to be an one time thing for Sutherland as a solo performer, but the quality is such that I think it behooves him to further explore what he can do under his own name. He can call upon talented peers to back him and co-write material but, at its heart, it’s Sutherland’s singular voice coming through in this song. “Politician Man” is a song of its time, but its more – it’s a song that’s, unfortunately, for all time.