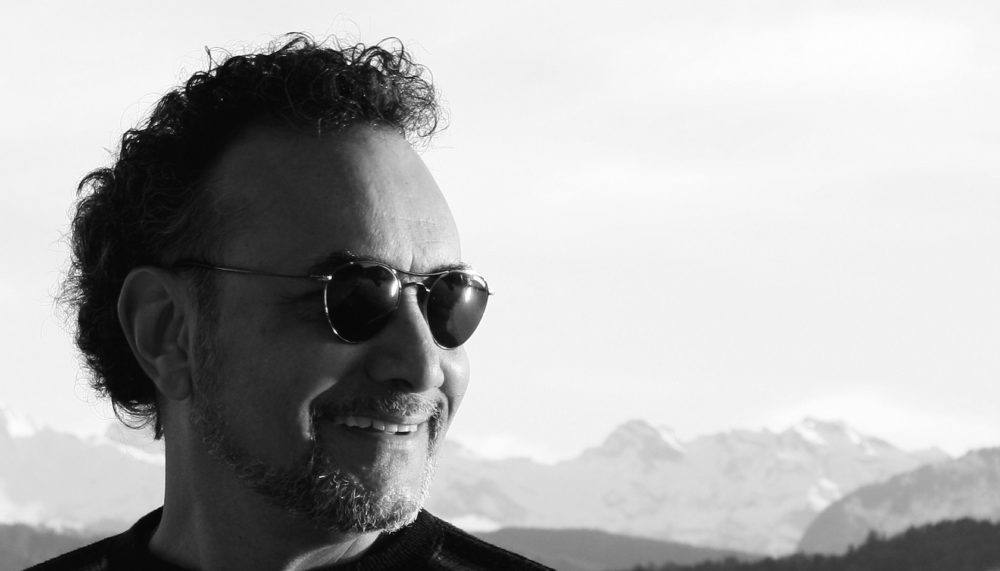 Ajay Mathur takes his audience on an adventurous journey of emotions with his new single ‘Forget About Yesterday’. Listen and Enjoy!

With creative music ruling the musical world, many renowned singers are appearing in the limelight with their innovative musical creations. Ajay Mathur is a renowned singer and songwriter who has gifted us many melodious creations with his distinguished style of producing music.

The new single ‘Forget About Yesterday’ from the newly released album ‘Little Boat’ exhibits his rich craftsmanship and mesmerizing creativity which is sure to inspire the huge fan following, he has already bestowed with his earlier harmonies

Born and brought up in India, the Grammy-nominated singer now lives in Switzerland, where he creates his own music with Led Zeppelin-esque guitars pairing it with Indian traditional instruments and heart touching lyrics. Being a seasoned musician, Mathur blends elements of indie rock, psychedelic rock and the blues into a new, rich harmony of the heart-touching track.

Mathur had started off his career by performing in some of the exotic clubs in Delhi and Mumbai. But his passion for music started evolving further when in an incredible moment the international musicians Jimmy Page and Don Cherry joined him over an unforgettable jamming session. With his invincible rock group ‘Mainstreet’, Mathur has four singles and two albums in his pocket that has hit the top 20 Swiss radio chart along with a month-long club power play in Tokyo’s Hard Rock Cafe.

About the newly released single ‘Forget About Yesterday’, the song flows over a soulful, loose rhythm very well amalgamated with Mathur’s rich passionate vocals. The arrangement of the song is kept pretty simple, though the ambiance it creates is intense and mystic for its listeners. The impressive lyrical section overpowers the melody with its strong enthusiastic approach furthermore as Mathur picks up the vocals as the song flows in a gentle carefree manner.

The instrumental arrangement of the song engages the audience with its melodious charm as the heart-warming words sweep through Mathur’s heavy rich vocals. The lyrics of the song manifests on the bright perspectives in the future lives rather than the past desolation.

Though the song is based on the various melancholy moments in life at the same time in a charming artistic manner it narrates an optimistic view on future endeavors that could blur the sadful moments and bring back the delightful swirls in life. The song bears a strange positivity and its modern progressive outlook gradually spreads over the place with the congenial flow of the amusing notes.

The songs bring immense energy on the floor and it is truly difficult for the audience to sit still while the song plays those catchy interesting harmonies. The up beating rock instruments paired with a mouth harp and Indian tabla surely bring an unconventional musical ambiance into the song. The well-blended Blues Harp and Cajon marks this remarkable creation with its different and well-synchronized approach. Just like his other songs the recording quality is remarkably high.

Ajay Mathur’s ‘Forget About Yesterday’ is the work of a talented genius that is sure to take its audience into a unique, melodious and emotional roller coaster ride.