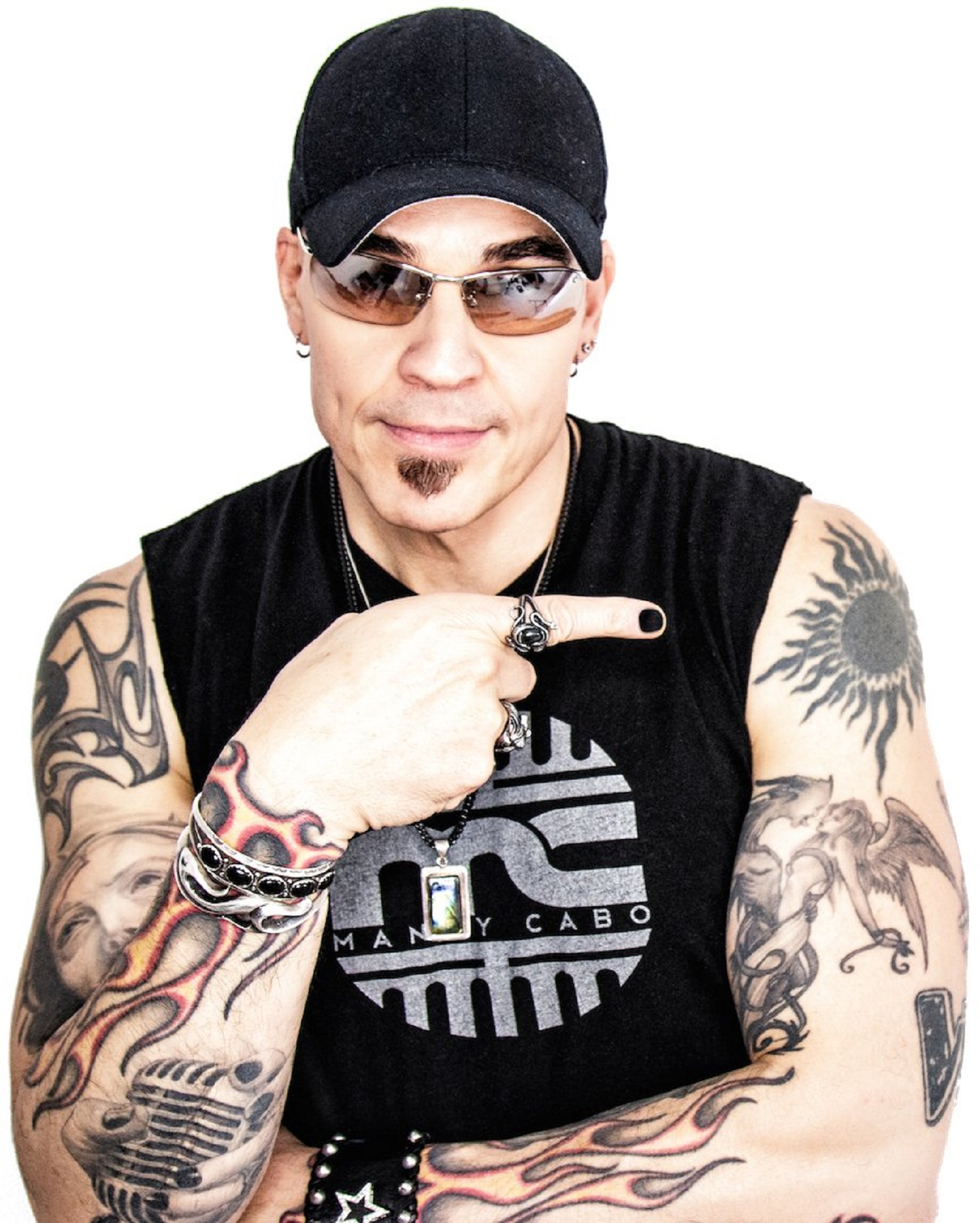 “All Night Again” by Manny Cabo

Few are working as hard in the midst of these difficult times as those on the frontlines of the pandemic.  And in his new single “All Night Again,” Manny Cabo wants to honor their service with performing his majestic vocal on this compelling song written by Bonnie Warren. Warren’s verses are poetic and simple on the surface, holding within them the substance of a tribute that Cabo brings to life in a way not many singers could. Warren’s composition of the peaceful yet poignant piano track really adds to the song’s story, allowing Cabo’s voice to really touch his listeners’ hearts. “All Night Again” is a beautiful ballad with a vocal driven harmony, but beyond its aesthetical treasures, it reminds us all that even in the darkest of moments, there are those willing to sacrifice everything if it means getting us to a better, safer tomorrow.

The piano is constantly evocative in this track, but it simply wouldn’t be true to suggest that anything distracts from the main focus here – Manny Cabo’s incredible voice. When he starts to croon at the beginning of the song, there’s a weightiness to his delivery that conveys the feeling of a heavy heart, and when juxtaposed beside the stoic yet lonely melody of the keys, the humanity of the words becomes all the easier for us to acknowledge and embrace. He’s staying away from theatrics and avoiding the temptation to give us anything particularly over the top, showy or flamboyant in this performance; the mood of the music doesn’t call for any added panache, and his execution complements this without over-asserting his role in the grander scheme of things here.

As endearing as I find the vocal every time I listen to “All Night Again,” the lyrics are entirely captivating in their own right. Bonnie Warren’s compositional approach to this song is unquestionably a conservative one, but I can’t help but admire the way in which her melody and lyrics are so perfectly complemented by the  instrumentation she chose for the backdrop. Both communicate the love and longing felt by the characters in the song. The chemistry between  Songwriter and  Artist, in this case, certainly make this single a winner. If they’re able to replicate a similar artistic concept in future projects – without recycling any of the faceting from this release – I think they could have a lot of mutually beneficial success together. Manny Cabo has the voice, and when given a poetic foundation like this one, his star tends to shine as brightly as any other elite player’s would.

In his time since debuting his heartthrob harmonies of The Voice, Manny Cabo has only gotten better at his chosen medium; in assembling a sound and style of play that is all his own, there’s no debating whether or not he’s got a serious future ahead of him in this business. Working with a songwriter like Bonnie Warren (who clearly understands how to write to his voice and vocal styling) only further cements his status as an up and comer to pay attention to this summer.  In my opinion, his performance exhibits a component of his talent that had only been teased in previous offerings. He’s very skillful at delivering sentimental ballads, and in “All Night Again,” he grants us access to what could be his most emotionally-focused performance so far.