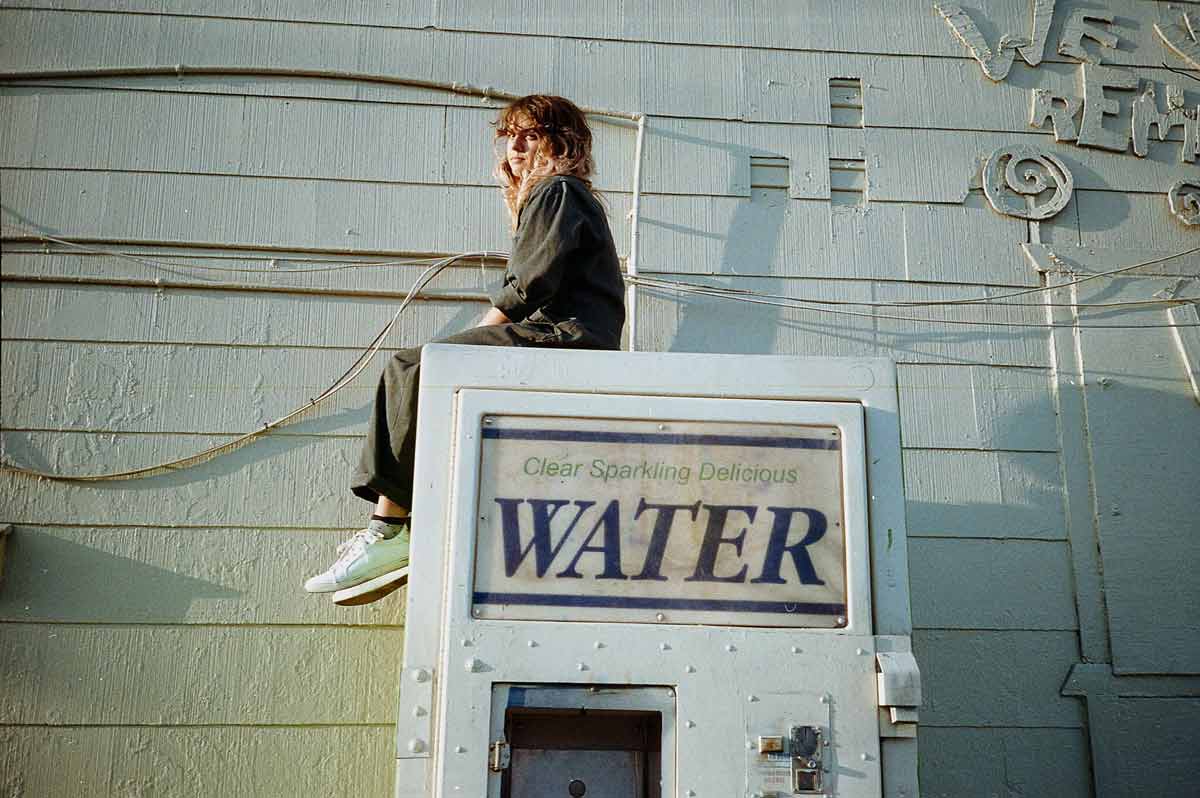 All Things Blue gets crushed at first sight

A lot of people believe in love at first sight, but the reality is that it can’t really be love if nothing happens after and it certainly cannot be love if you find out that hours after talking with this person you discover that they are “taken.” All Things Blue‘s new song “Stardust” is exactly about this phenomenon that we like to call crushed at first sight.

When I walked into the party and saw her, I immediately had tunnel vision. The look on my face must have given me away as her girlfriend quickly approached and made some pointed remarks as to clarify that Stardust was in fact, taken. I obviously took this very well and spent the rest of my time at this crowded house party in my head, writing this song. – India Coombs

Originally from Pennsylvania, India moved to LA to pursue a career in arts and music. She then founded All Things Blue with her bassist/producer Jon Joseph and they mix genres to create “whatever the fuck we want” in their own words. She has been going out to plenty of shows in Los Angeles, connecting with the community and supporting others as well as playing shows herself. The story behind “Stardust” has to do with the community of LA as India says:

I’ve always known that I was interested in people and not in gender even if I never outwardly identified as Bisexual. After splitting from a long-term relationship I immersed myself into a new music scene which is quite dominated by powerful women – gay, straight, bisexual and non-binary. I found myself captivated by these magical, resourceful and all together kickass females. – India Coombs

We are looking forward to listening to more, as described in their bio, “Garage grunge meets 60s psychedelic flower gypsy with a modern electronic flare,” from All Things Blue in the future.