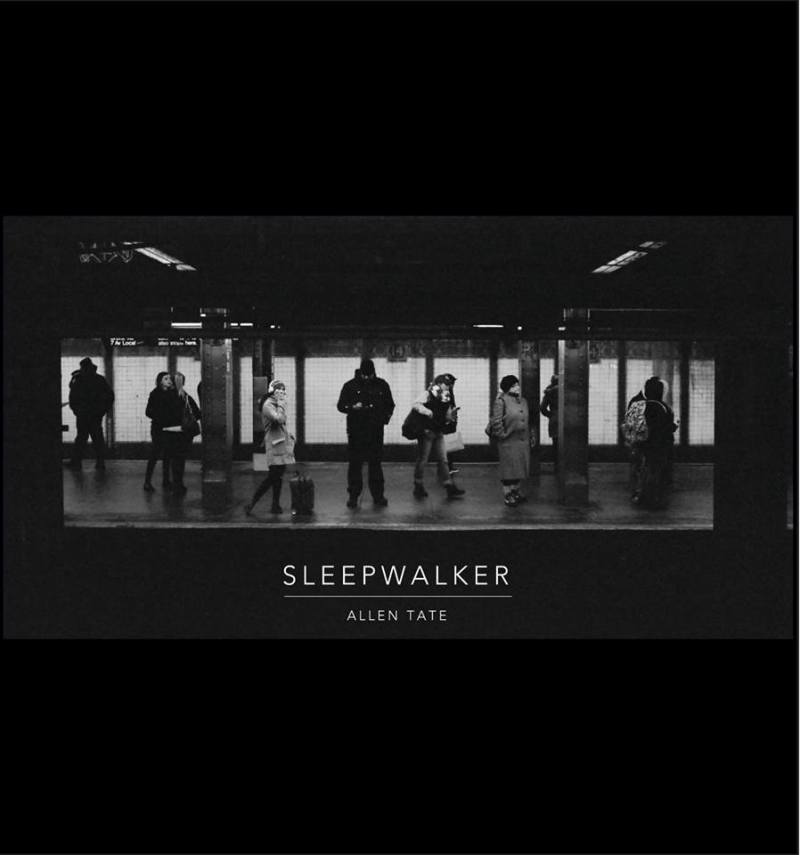 “Being Alone” is a rather apt name for this track by Allen Tate. It is a bit of a “gray day” kind of sing, with melancholic vocals and somber music. Somber in this case not meaning slow, but rather a heavy, full music. Synths, bass guitar and drums make a solid base for the guitars and lyrics.

Allen Tate, a Brooklyn-based vocalist and songwriter, also known for being the lead singer of San Fermin, the indie rock band led by composer Ellis Ludwig-Leone.

“Being Alone” will be included in Allen Tate’s debut solo album Sleepwalker, out October 28th on Votiv Music.

Give it a listen and show some love!