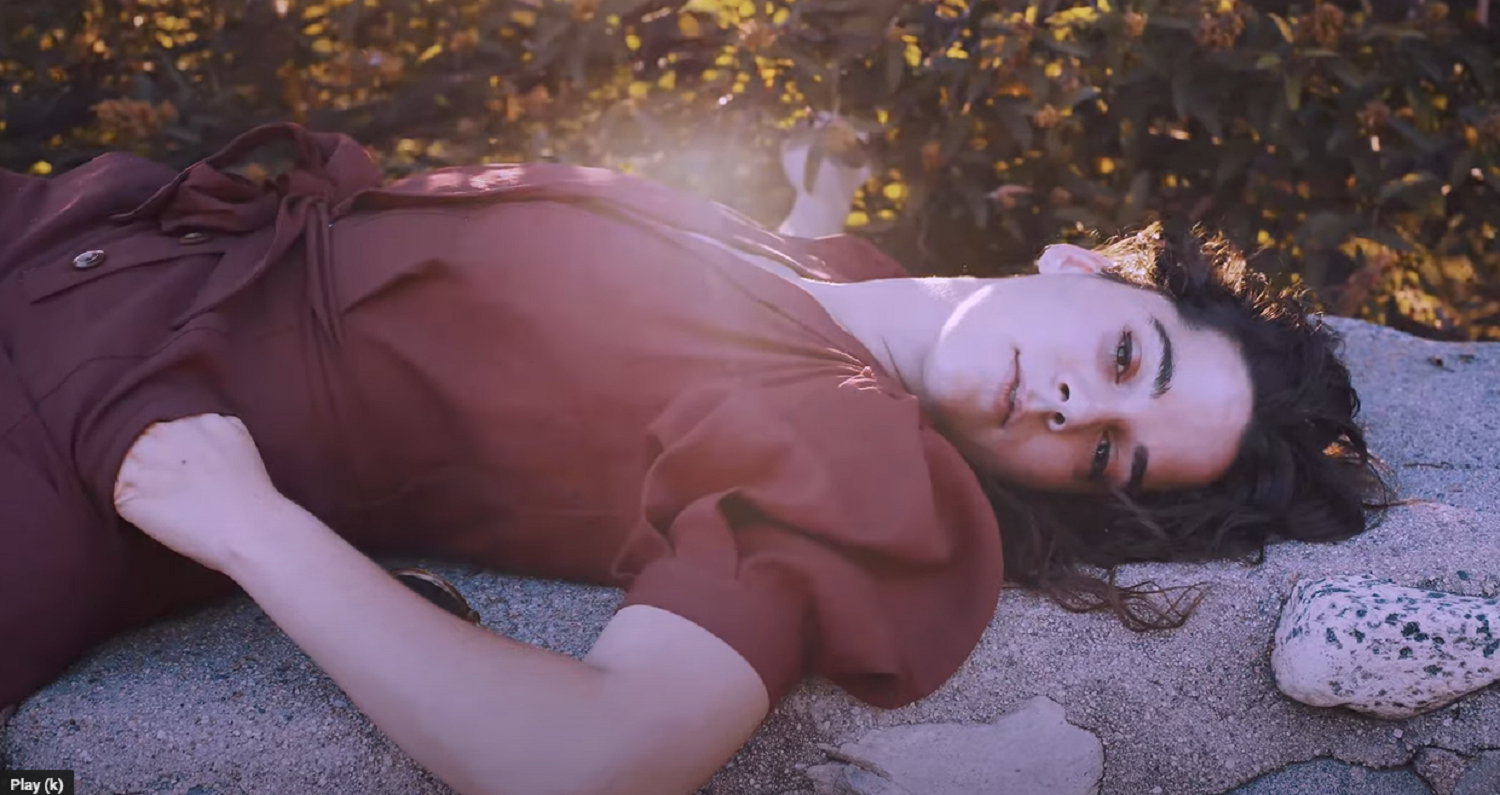 Softer than the status quo but beholden to a strength that will power the likes of “Stars” and “Wildfires” into our hearts like nothing else possibly could have, to say that the vocal Izzy Outerspace offers us in her debut release Amazon is potent just wouldn’t be doing it justice. Izzy Outerspace bursts through the silence like a blazing fireball cutting into pure tinder from the moment we press play on Amazon to the second its fleeting warmth disappears into the darkness from which it was originally sprung, and while it’s easily one of the more player-centric singer/songwriter debuts I’ve sat down with in the last month, I believe this to have been necessary in constructing the identity-affirming work this EP inevitably seems to be at the end of its tracklist.

The title track in Amazon, as well as “Spare Time” and “Vietnam” lust after an implied hook as if to find an alternative route of relishing the darkness existing all around them, while “Empty,” “Wildfires” and “Home” each overwhelm us with catharsis – deliberately and decadently. The conflict that these two sets of songs creates is essential to highlighting what makes Izzy Outerspace so good at her job, and though uniting the pop elements in her music with the more gothic in nature without giving herself over to punkishness couldn’t have been easy, it doesn’t sound like complete rocket science when listening to the smooth finish in a track like “Vietnam,” or even the record-ending “Stars.”

Izzy Outerspace’s poetic tendencies could be interpreted as equal parts insularity and a deeper desire to have a running commentary about the emotionality of a specific subject or aesthetical theme within her music, but I don’t like to overanalyze an artist like her too much. In her lyrics, there’s as much of a simplicity as there is an implied surrealism that is both intellectually-stimulating and creatively unique, which doesn’t make a song like “Wildfires” perfect (but it certainly gives the track some serious crossover appeal). It’s never been easy making something radio-friendly and true to the personality of an artist, but this is a singer/songwriter who clearly doesn’t need any help figuring out who she is or what kind of music she wants to be known for.

If there’s one debut you need to hear this mid-winter season more than any others, it’s unquestionably Izzy Outerspace’s smashing Amazon EP, which feels as important and stuffed with awesome content as many of the best-selling LPs out right now are (if not a bit more so where it counts the most). Izzy Outerspace didn’t pick a very convenient time to grace the international spotlight with her presence, but while the competition is thick and the touring outlook could be a whole heck of a lot better before even thinking of using a term like ‘subpar,’ she doesn’t excuse herself from giving a landmark performance in Amazon worthy of some attention from critics and fans alike this month. I’m very intrigued by her artistry and personally can’t wait to hear what’s next.