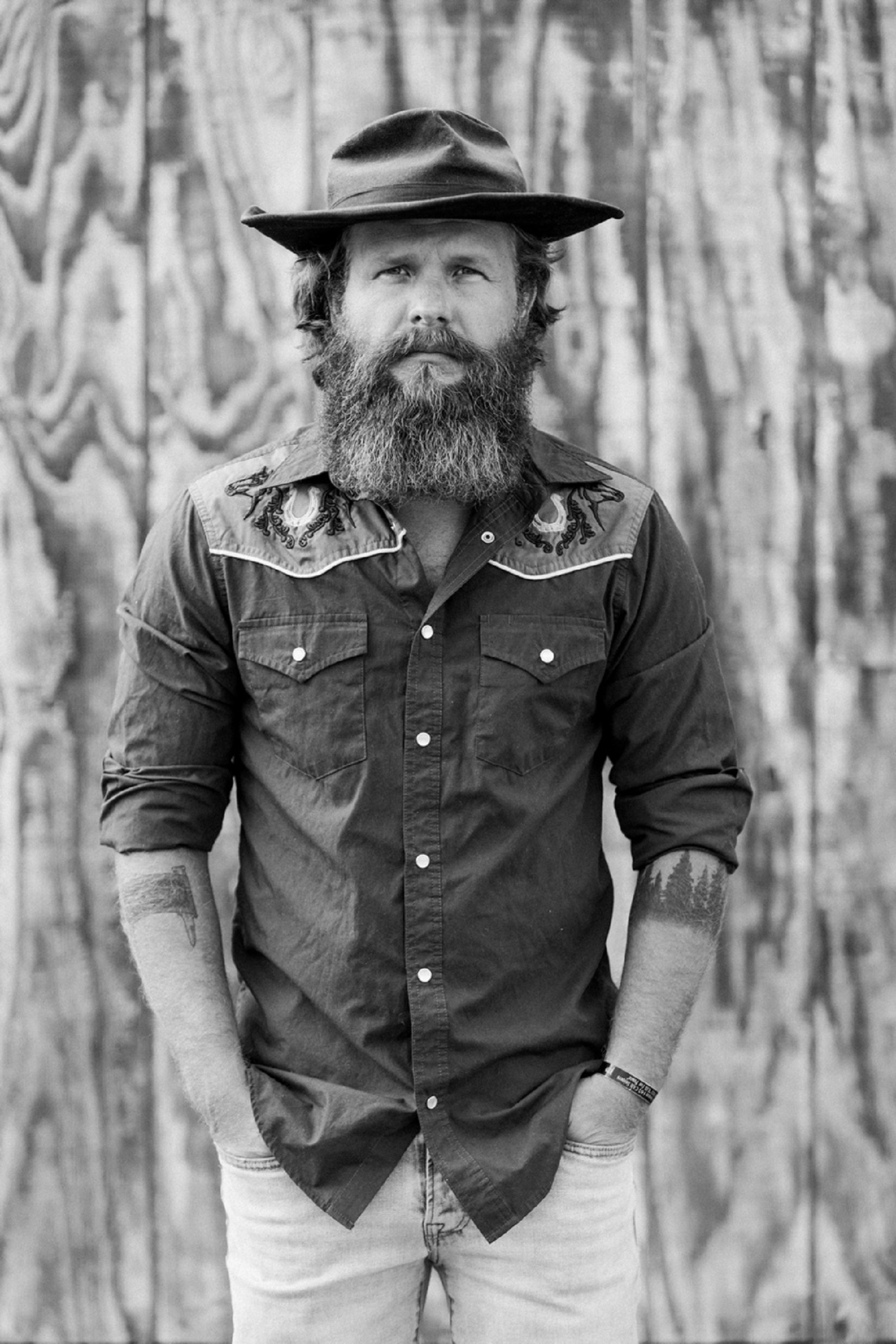 An acoustic guitar can speak volumes when its melodies are put in the right arrangement to communicate to us, and in the songs “White Mâché” and “A Highway Hymn,” it does this with surgical precision, occasionally eclipsing the lyrical narrative of singer/songwriter Andrew Wiscombe with its unfiltered statements. The strings dance in an inelegant volley steeped in mild swing in “Jesus Martinez” while finding a slightly heavier groove to sway with in “Ain’t It a Sideshow.” They flicker like a candle’s flame in the bitter Texas wind in “Share the Silverscreen” and “You Never Wanna Hold Me in the Day” while holding steady and true to a folk-rocking groove in “Like a River” and “Love Me Complete.” From the honest harmony of “Workin’ Man’s Mile” to the crushing commentarial poeticisms of “Indiana,” Wiscombe is pulling out the big guns to please his fans in the new album Strangest Congregations, which despite not debuting until this June is already stirring up quite the burst of buzz this spring. Country music is diversifying like nobody’s business in 2020, but for this singer/songwriter, remaining loyal to puritan songcraft has never been more important, and further, more integral to his sound.

Where I get the feeling that “Indiana” and “Ain’t It a Sideshow,” the latter of which is the lead single from Strangest Congregations, were made for the stage, I don’t think they’re presented to us in some sort of an underwhelming fashion on this disc. Contrarily, I think both of these songs, and to a lesser extent the poignant “White Mâché” and “Love Me Complete,” are offered up in their most modest forms in this setting, perhaps to tease whatever medley could arise out of pure inspiration amidst a live performance from Andrew Wiscombe. I love the harmonies that comprise the backbone of “Workin’ Man’s Mile” and “Share the Silverscreen,” and had they not been as beefed up via the EQ as they were, I don’t know that they would have accentuated the lyricism in these tracks as well as they ultimately did in this instance. Poetically, I think Wiscombe is more vulnerable in this LP than he has been in the past, and if how he’s approaching this latest release is but a sample of what how he’s going to tackle future projects, I’m confident we’re going to hear even better material than this from his camp in the next couple of years.

It’s not quite as alternative in tone as a lot of critics had told me it would be, but for my money, I would still rank Andrew Wiscombe’s Strangest Congregations as being one of the smarter must-listen country records to come from a left of the dial source in 2020. Almost all of the tracks on this LP are multifaceted wonders that could be described as more involved and elaborate than the status quo typically calls for, but for the most part, there’s never a moment where the main spotlight isn’t focused solely on Wiscombe’s passionate voice and the simplistic strings that echo his emotions. He doesn’t need a lot of help to make a big impact, and if that wasn’t obvious before, I think it will be now.