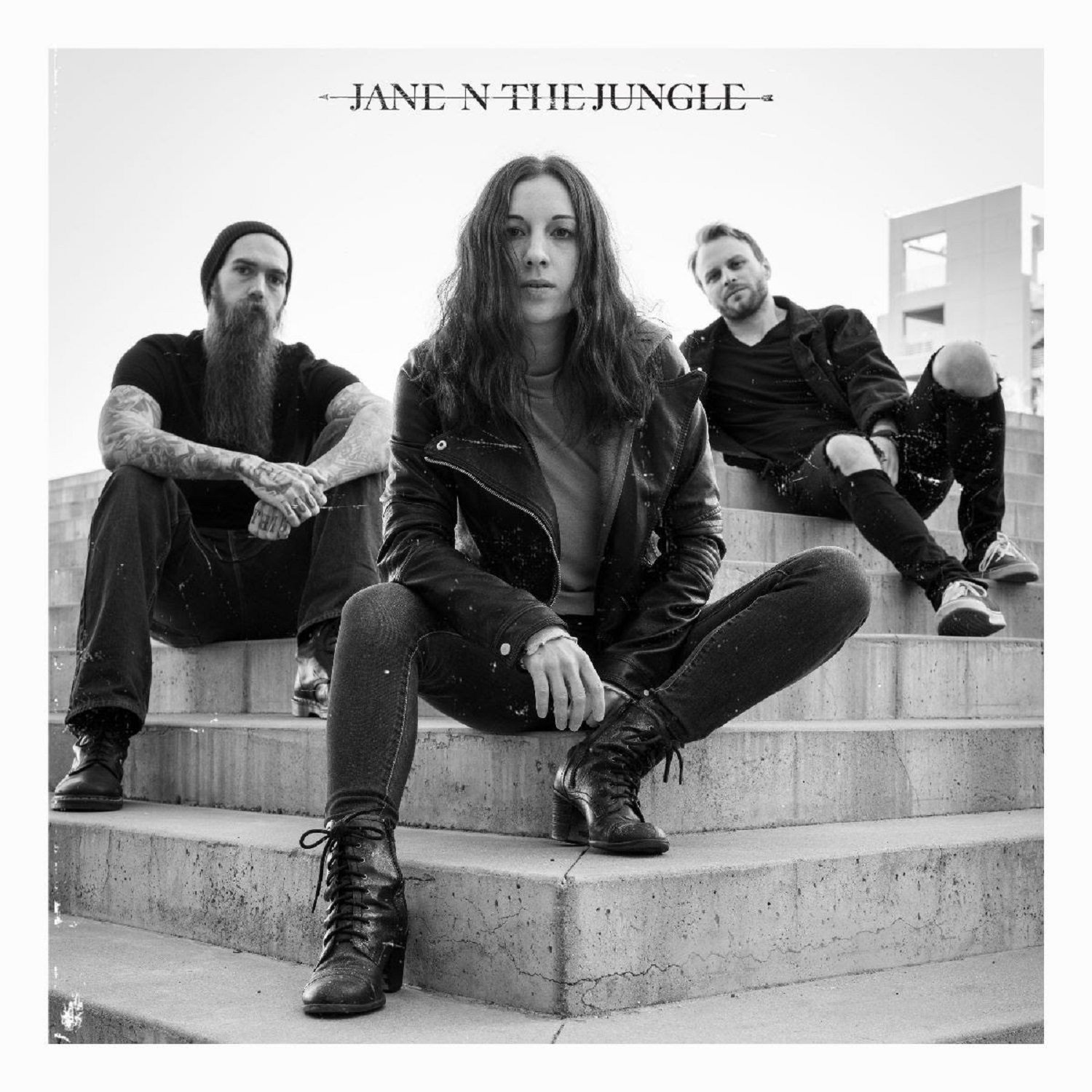 On the back of a buoyant, almost poppy groove, a hurricane of harmonies forms inside the first sixty seconds of “Animal,” the new single and music video from Jane n’ the Jungle. What will soon follow in the next couple of minutes can only be described as a ripping rollercoaster ride through an unpredictably jagged rock n’ roll rhythm, with only velvety vocals to cling to for survival. As brawny and bold as indie rock gets right now, Jane n’ the Jungle serve up some of the best riff-oriented beats you’re going to hear left of the dial here.

As much as the guitar parts were what initially attracted me to “Animal,” it was ultimately singer Jordan White’s lead vocal that made me really excited about both the track and the video. She drives home the hook in the chorus with so much gusto that there’s never any doubts as to whether or not she has personal investment in the material. The structure of this song is built for extended jamming in a concert setting, but without Ms. White at the helm, I don’t know that it would be nearly as affective as it is in the version we’re offered in this cut.

Rockers who have a taste for lean and mean brutality right now really can’t go wrong in checking out Jane n’ the Jungle’s “Animal.” The American underground has been producing some hit and miss results for fans of heavy music in the last decade or so, but with more bands like this one gaining steam via independent means, I think the tide is going to turn in the 2020’s. Jane n’ the Jungle work with a strain of fluff-free hard rock that audiences have been deprived of for some time now, and they’re getting a lot of mileage out of it in this awesome new track.