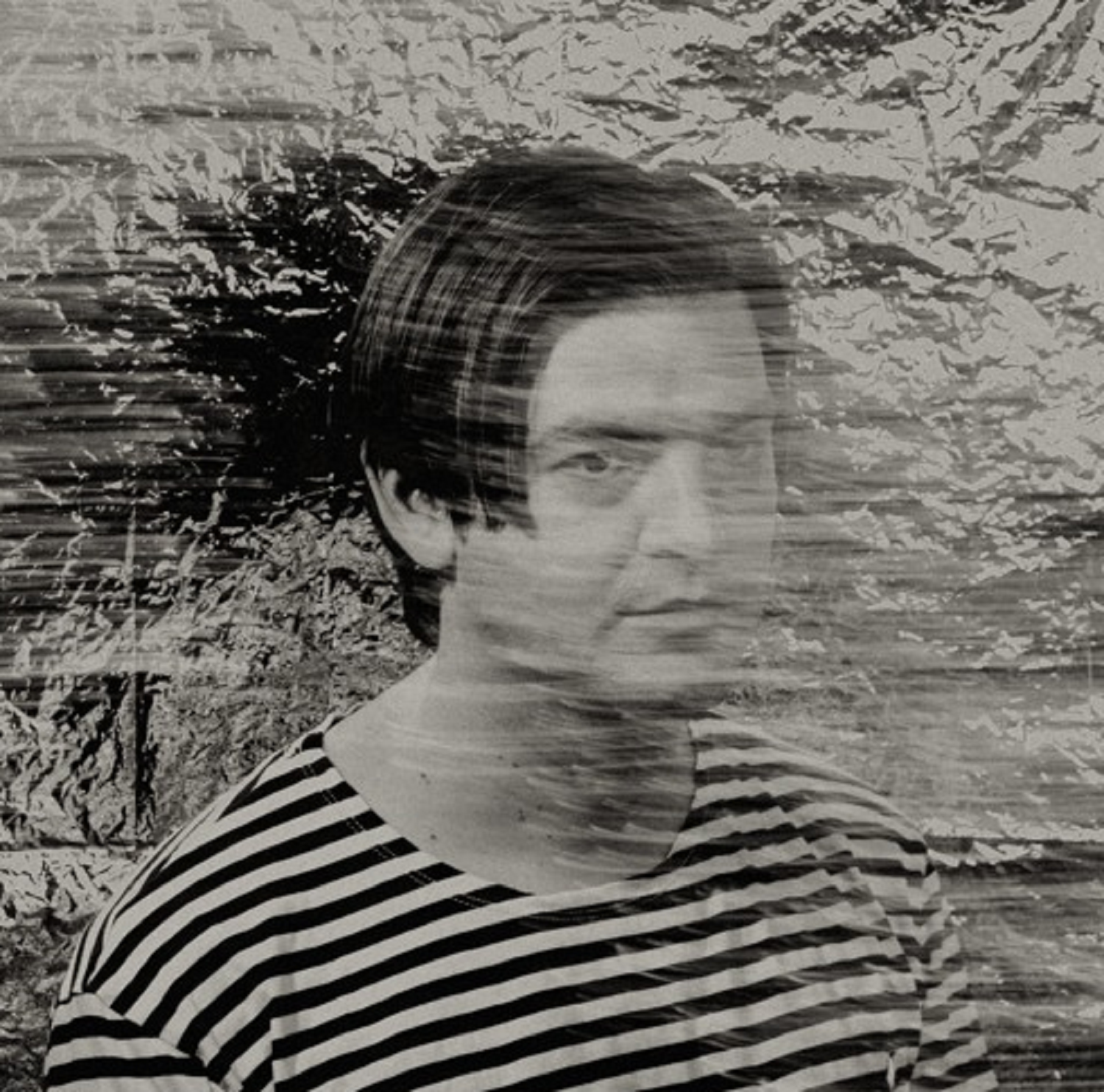 “Another Chance” the new single from Historian

Emerging from a scattered array of noises and tones that slowly form a gilded melody, “Another Chance,” the new single from Historian, aches with an emotional yearning long before lyrics ever enter the picture, and though it’s one of the more surreal offerings of the spring season thus far, it’s ironically one of the more acerbic in structure and buoyant in tonality by leaps and bounds. Bright vocals adorn a spacey, atmospheric rhythm as we get deeper into the track, with the harmonies taking on a hypnotic glow that gently lulls us into a state of bliss. The musicality is sharp and erudite, the approach to the lyricism smart and efficient, and while “Another Chance” doesn’t seek to change pop as we know it, it certainly makes things a little more interesting for this season in new music.

The verses are sewn into the music and made to sound as though they’re one singular force in the master mix, but this isn’t to dismiss the cutting definition in the instrumentation here. Historian isn’t just flirting with ambient textures in this track; for all intents and purposes, a song like “Another Chance” is about as cerebral as they come. It’s faceted in a light fuzz, driven by a sprawling sonic nucleus, and for as much space as the composition affords the vocal, there’s never a single instance where it goes unutilized or squandered away in favor of highlighting one particular aspect of the song over another. This is a ballad from an astral plain of the audiological gods, but it isn’t so far removed from the mainstream that casual listeners would feel intimidated by its urbane construction.

There’s a decadency about “Another Chance” that is wholeheartedly as addicting as any of its mighty melodicism is, and I think that, although we’ve seen a vast number of emerging postmodern artists in the pop music spectrum lately (spanning one corner of the globe to the next), this is probably one of the better examples of surrealism being employed more as a theme than as an actual method of execution. The grooves are larger than life and stylized to crush us with their mammoth strength, but they don’t indulge in the camp nor the bravado that has become all too commonplace in indie pop and contemporary alternative rock as of late. Historian keeps it simple here and, subsequently, yields an aesthetical wealth of results that most artists would only dream of producing.

Whether you’ve been there since day one or are just discovering the magic of Historian’s music for the first time this May, I highly recommend giving “Another Chance” a spin as soon as you can. For all of its twisting, turning, rollicking and writhing, it’s probably one of the sleeker songs that I’ve had the pleasure of reviewing in the last few months, and despite its sublimely artsy finish, it’s got the heart of a straightforward, unfiltered rock n’ roll beast when it pushes every one of its acrylic notes out of the heavens and through our stereo speakers. Historian really nailed this one, and I have a feeling that this won’t be the only occasion on which we’re discussing their music before the year is out. 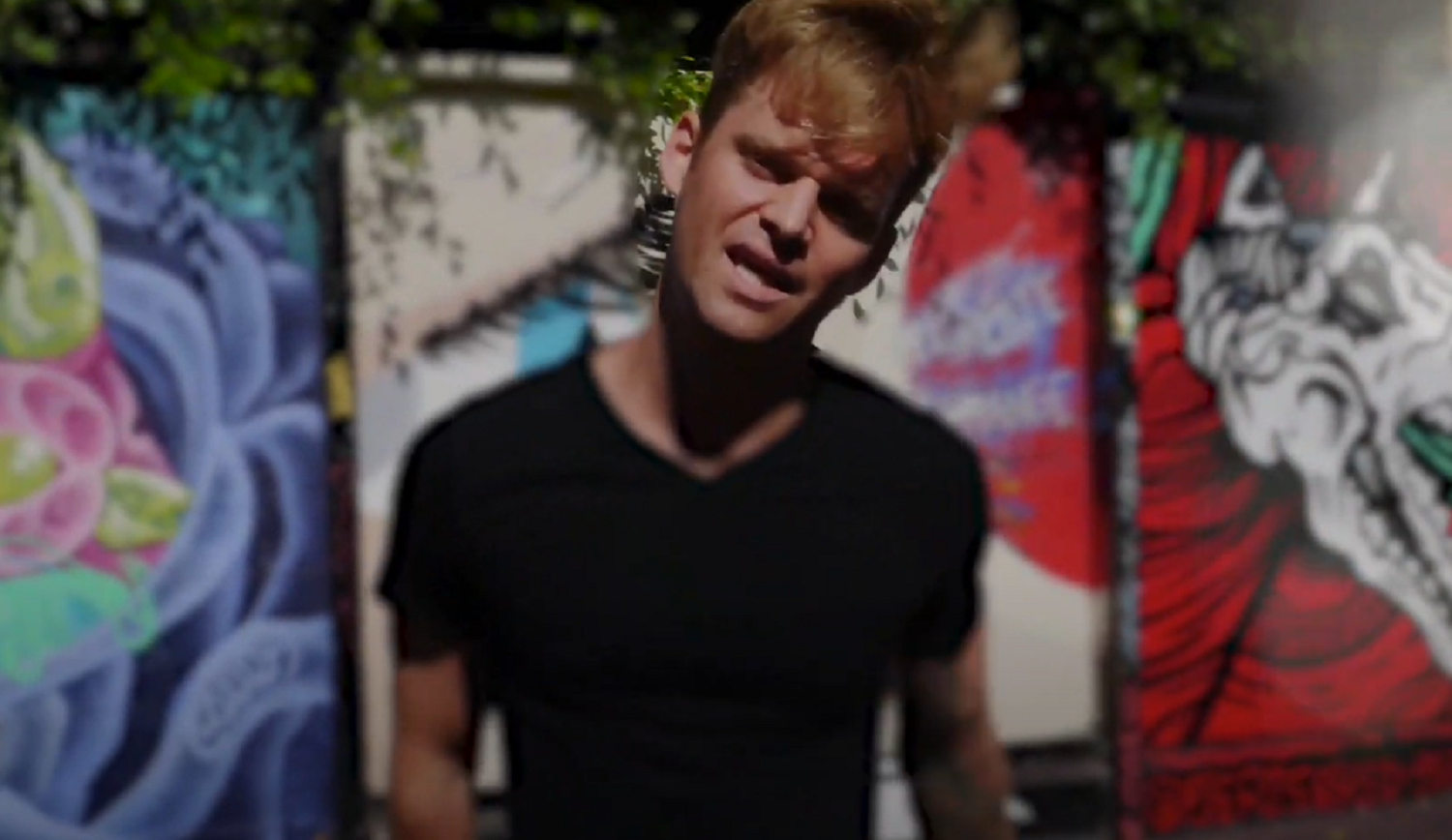 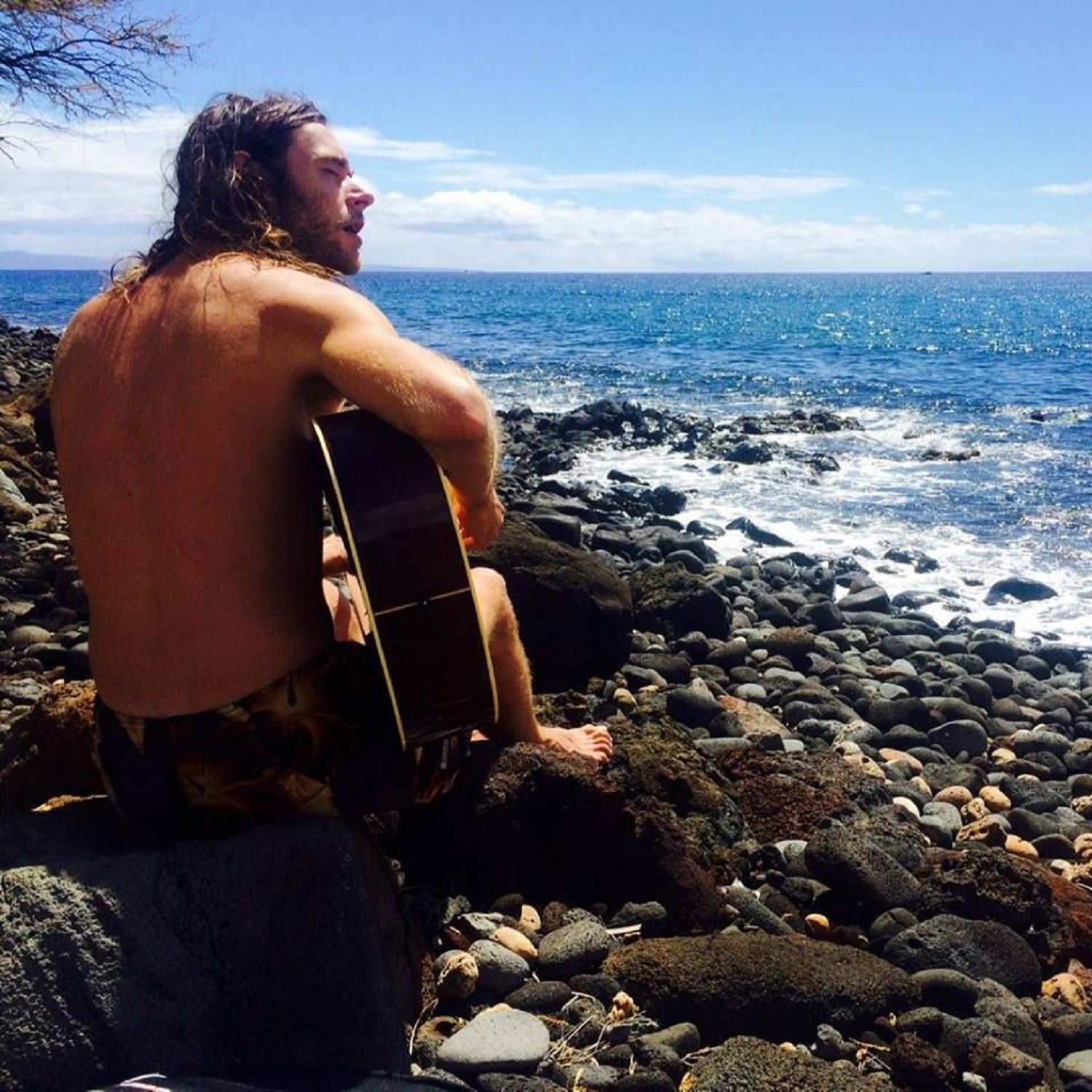 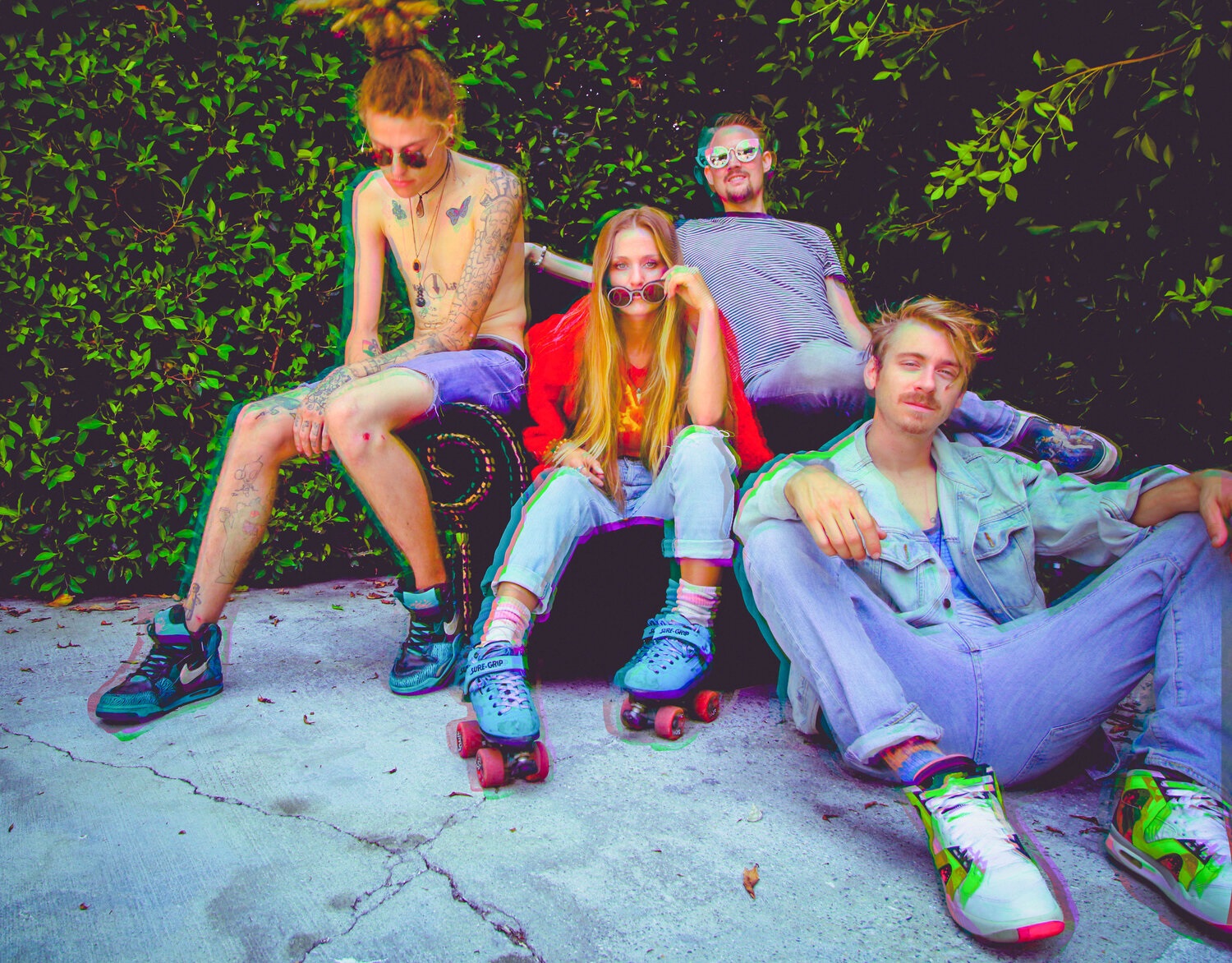 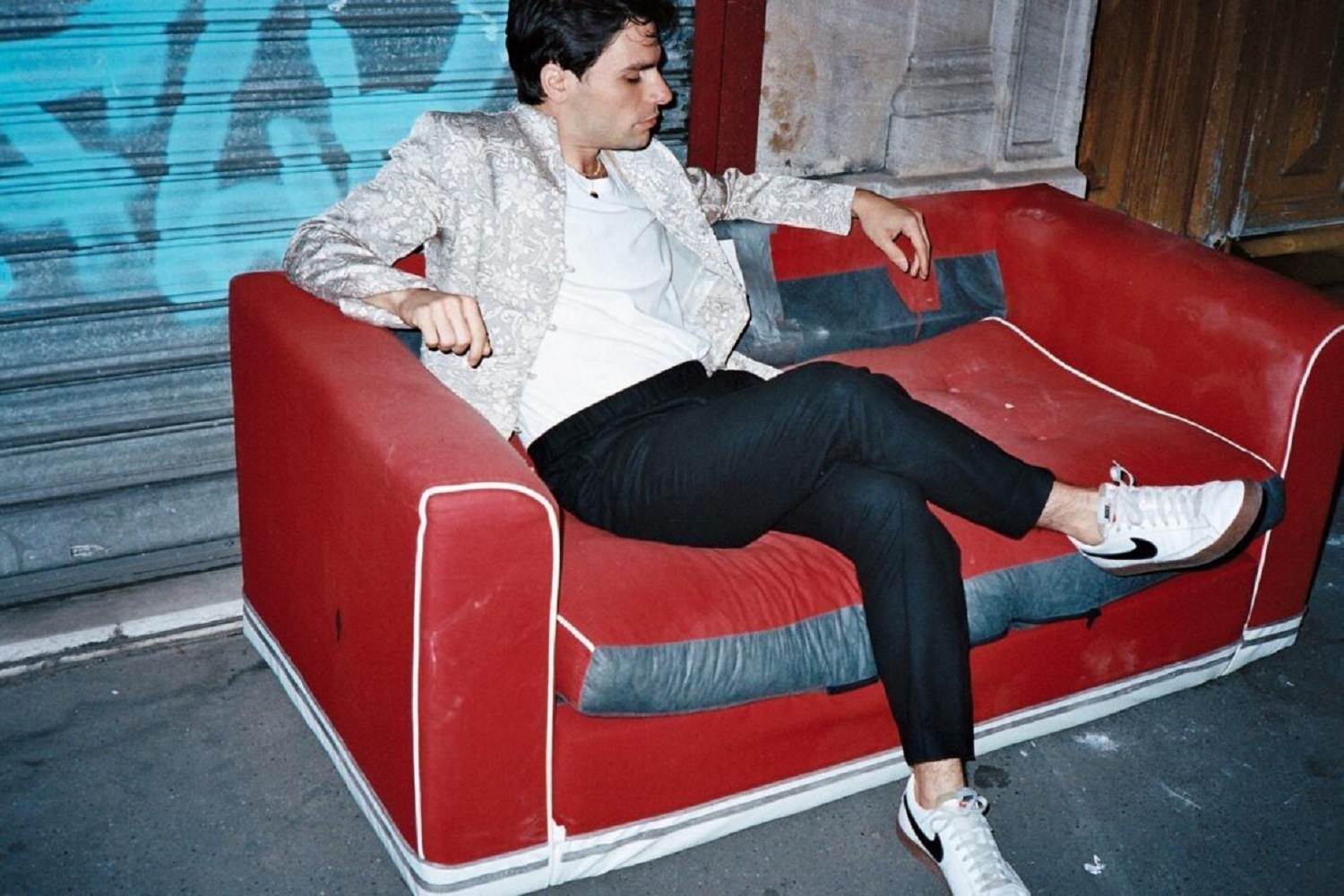