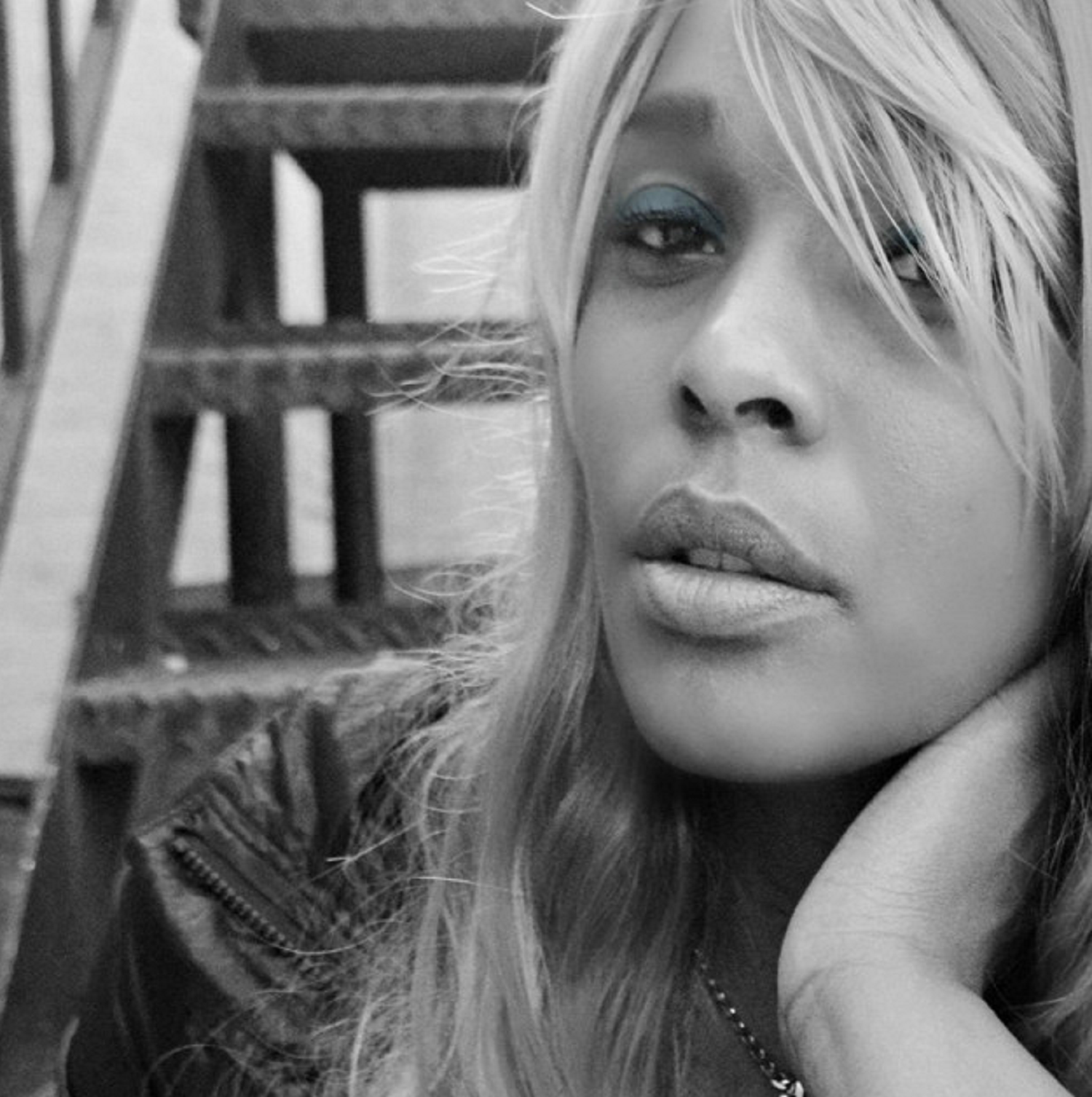 “Another Way of Life” by Cristal Carrington

In her new single “Another Way of Life,” pop temptress Cristal Carrington strips away the vocal virtuosities in favor of recording something just a little more instrumentally-focused than her other songs have been in 2020, and to me, she emerges from the studio with what could be her most compelling sound so far. There aren’t any creative barriers coming between artist and audience in this release, and although it arrives on record store shelves beside some serious contenders from the likes of MaxKaella and Shiadanni, hers is definitely a track that pop fans and club-going dancers alike are going to be just as excited about.

This is one majorly talented player, and here, she’s letting her personality serve as a gateway to the depths of her artistry. Carrington is more than optimistic in the tone in which she addresses us through her lyrics – she’s swaggering, and rightly so. She doesn’t have to rely on the synthesizer to prop up the harmony, but instead uses it as a tool to magnify her own emotionality in the verses (a technique that her competition has claimed to have mastered with little evidence to back it up outside of big talk on social media).

The instrumentation in this song is always the centerpiece of what we’re listening to and witnessing transpire, but I don’t think that fans of her vocal should assume that Cristal Carrington is looking to move into more of a producer’s role than she is singing. I get the idea that she wants us to appreciate the forcefulness of her attack and the versatility of her skillset in this performance more than the glitzy feel of her voice when it’s not being surrounded by a wall of instrumental substance, and to this end, she couldn’t have hit much more of a homerun than she did with “Another Way of Life.”

If club grooves have to be nimble in order to get us turned on by the percussive prowess in the background behind a melody, this song was designed with turning up the temperature on the dancefloor in the near future. There’s a clandestine energy to the way the drums unfurl their own story in this track that I want Carrington to employ in other settings the next time she gets into a steady recording session, as in this instance it undoubtedly creates the sort of chills-factor most players would spend an entire lifetime trying to shape and perfect.

I just discovered the Cristal Carrington sound at the behest of an industry colleague, but given that she’s already as good as she is and she’s only been at this for a minute now, I think it wouldn’t be too much to say that she’s one of the more exciting talents to make some waves among the indie media in 2020. There are definitely some rough edges to her delivery, but as of this moment, none of them are harsh enough to make me stay away from the work she releases – on the contrary, I’ll be keeping her on my radar for certain.