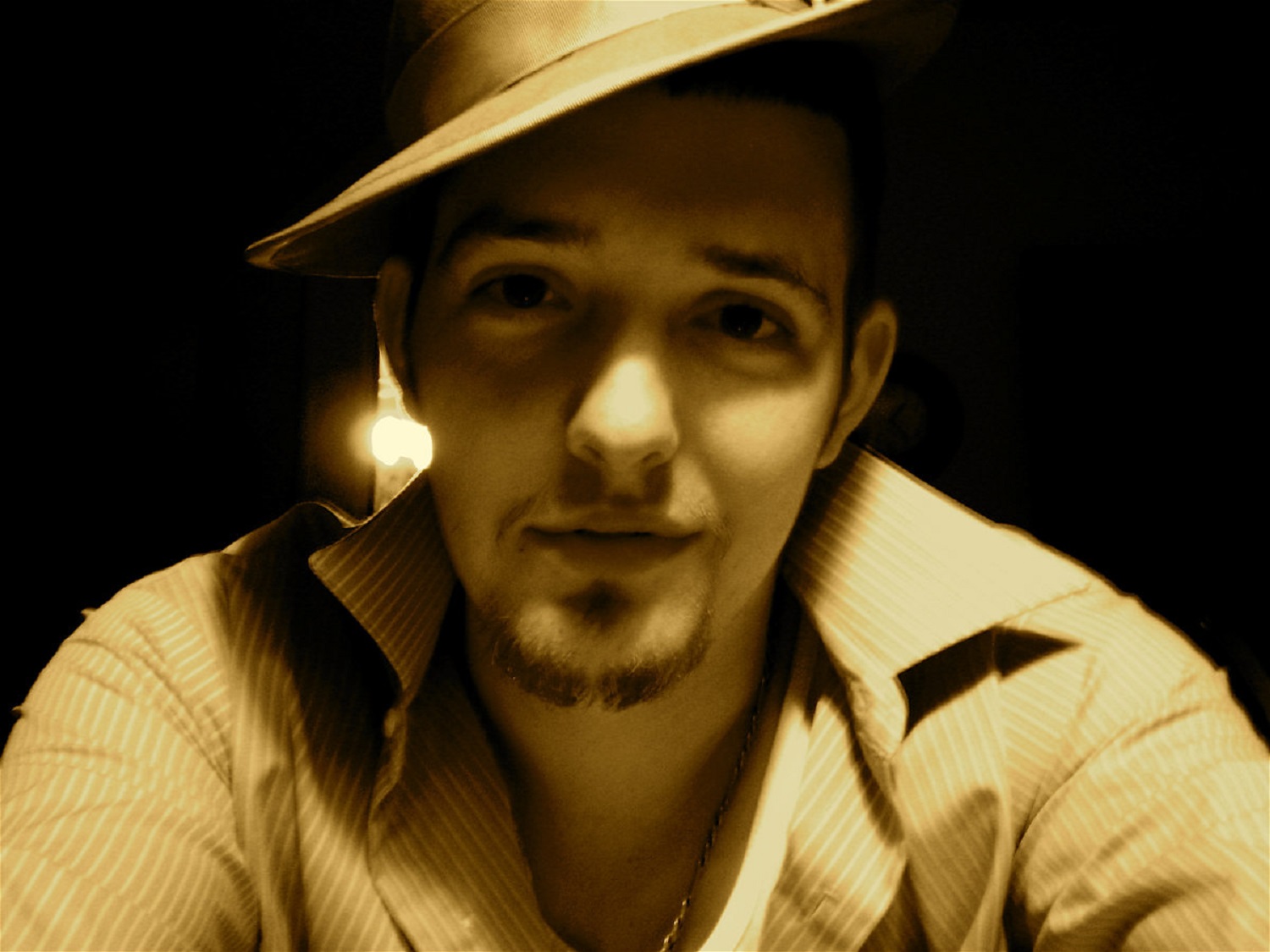 “Atonement” begins Aquarius’ latest full length collection The Night Sea Journey at an impressive peak. It introduces listeners to a lot of the elements defining the release as a whole while also making an excellent introduction to his songwriting themes for this release. This first track alone makes it quite clear to listeners, especially newcomers to Aquarius’ music, that fierce intelligence and a willingness to look within are hallmarks of this album and Steven M. Emenwein’s writing overall. The vocals blend straight forward hip hop delivery with emotive traditional singing and his writing skills extend far past his ability to construct and shape interesting musical textures. “(Show Me) What Your Love Can Do” is, without question, one of the album’s more emotional moments s Aquarius chronicles the early days of a romantic relationship and the transformative effect it exerts over his life to present day. It is difficult, if not impossible, to remain indifferent or removed from the quavering emotion in his voice. It has one of his clearest lyrics on the album as well and some of its finest singing.

“In the Cave” sounds like a message from his Muse (or the Goddess) to Aquarius about the moments when he has failed to serve her well and express proper appreciation for what she has given him. The album’s themes of painful rebirth and reckoning with past mistakes step to the fore during this song and pack a wallop for attentive listeners. The electronic backing has a light orchestrated feel and heavy atmospherics that, nevertheless, are never overwrought. The slow and deliberate piano opening “Labyrinth” continues running through the track even when percussion and synths enter into the mix. Aquarius makes the vivid lyrical details jump out of your speakers thanks to his energetic delivery and it creates a sharp contrast with the relaxed musical arrangement.

A bouncing piano riff propels “The Music That Moves Through Us” forward synced up with percussion similar to what we hear on the aforementioned track “Labyrinth”. It has a sharper commercial edge than anything else included on The Night Sea Journey, but the lyrics revisit many of the themes running throughout the whole album as this is a clear tribute to the regenerative power music has for Aquarius on a personal level. The penultimate track “(Inner) Victim” slows things back down and brings us back to familiar territory. It is an aching reflection on loneliness, often self-inflicted, and the emotion pouring out of the earlier “(Show Me) What Your Love Can Do” returns here as Aquarius unleashes a blast of self-recrimination capable of searing your heart.

The regenerative impulse of performing and creating music returns with the last track “What I’m Made For”. The forceful verses assert Aquarius’ identity and purpose in this world and the recurring chorus stating the song’s title stomps out all doubt with its head held high passion. What an album. You finish The Night Sea Journey certain that the experience fueling the writing and creation of this album has forever changed Steven M. Emenwein and should open new creative vistas for him as he moves towards a brighter dawn than ever before.