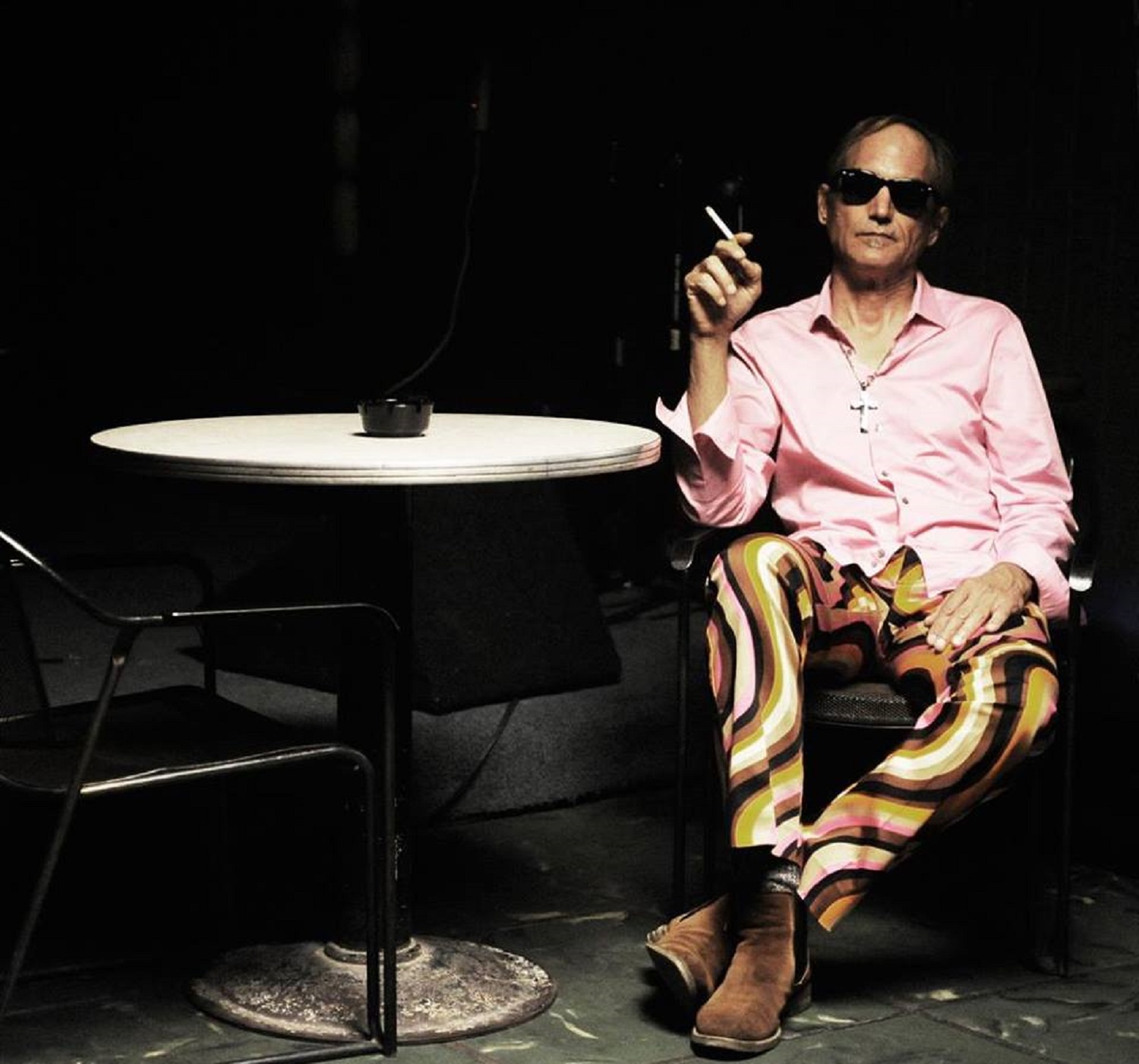 Are You Happy? by AV Super Sunshine

What a winning single. Wisconsin’s AV Super Sunshine’s “Are You Happy?” is included on their album release Candyland Vol. 1 and they have released the single in three versions certain to leave a mark on the band’s existing fan base and garner new fans along the way. The radio mix is the marquee version for me and the synthesizer powered melody moving the song forward in concert with muscular drumming that is never too heavy handed for listeners. Instead, it has the effect of giving the song extra urgency it might have otherwise missed and generates flourishes of energy difficult to forget. The song is a little over four minutes long, but it doesn’t even seem that lengthy. Instead, you find yourself wishing it could go on longer by the time it concludes.

It isn’t an electronic storm from beginning to end. AV Super Sunshine show the good sense to alternate the song with moments of light and shadow and it further accentuates the melodic strengths that are sure to pull listeners into this tune. The chorus has a quality that lingers in the memory long after the song ends and the bridge has an airy feel that the verses and chorus lack – comparing these disparate parts of the song shows the scale of the band’s accomplishment with this tune.

The vocals are carried by AV’s lead vocal and Philomena’s considerable singing talents. She brings a lighter side to every AV Super Sunshine tune and “Are You Happy?” is no exception. It’s a sensitivity that comes together with the song’s electronic sound in surprising ways. The lead vocal, in contrast, has a confident sound that fills the song with spirit that other singers might not be able to provide the tune.

The lyrics speak to the intensely human quality filling much of AV Super Sunshine’s work. They do not lay on thick pseudo poetic qualities but, instead, the words achieve a conversational poetry that elevates the song several notches. It makes for a much more rounded songwriting experience instead of just treating the words as an afterthought.

The rock and club mixes of the song offer different interpretations of the radio mix. The club mix, in particular, stretches the song out past the six minute mark and lets the song’s musical parts evolve in much different fashion than what we hear from the radio mix, though the sound is essentially the same. The rock mix moves the needle to naked end of the spectrum, AV Super Sunshine cleaved away from the stylishness present in the earlier mixes, though the straight ahead style they adopt here is appealing.

“Are You Happy?” is one of the best singles AV Super Sunshine has yet released. It is surely poised to be one of the banner tracks included on Candyland Vol. 1 and the three different versions of the song are sure to connect with their existing audience while still showing themselves capable of bringing many new fans under their tent.