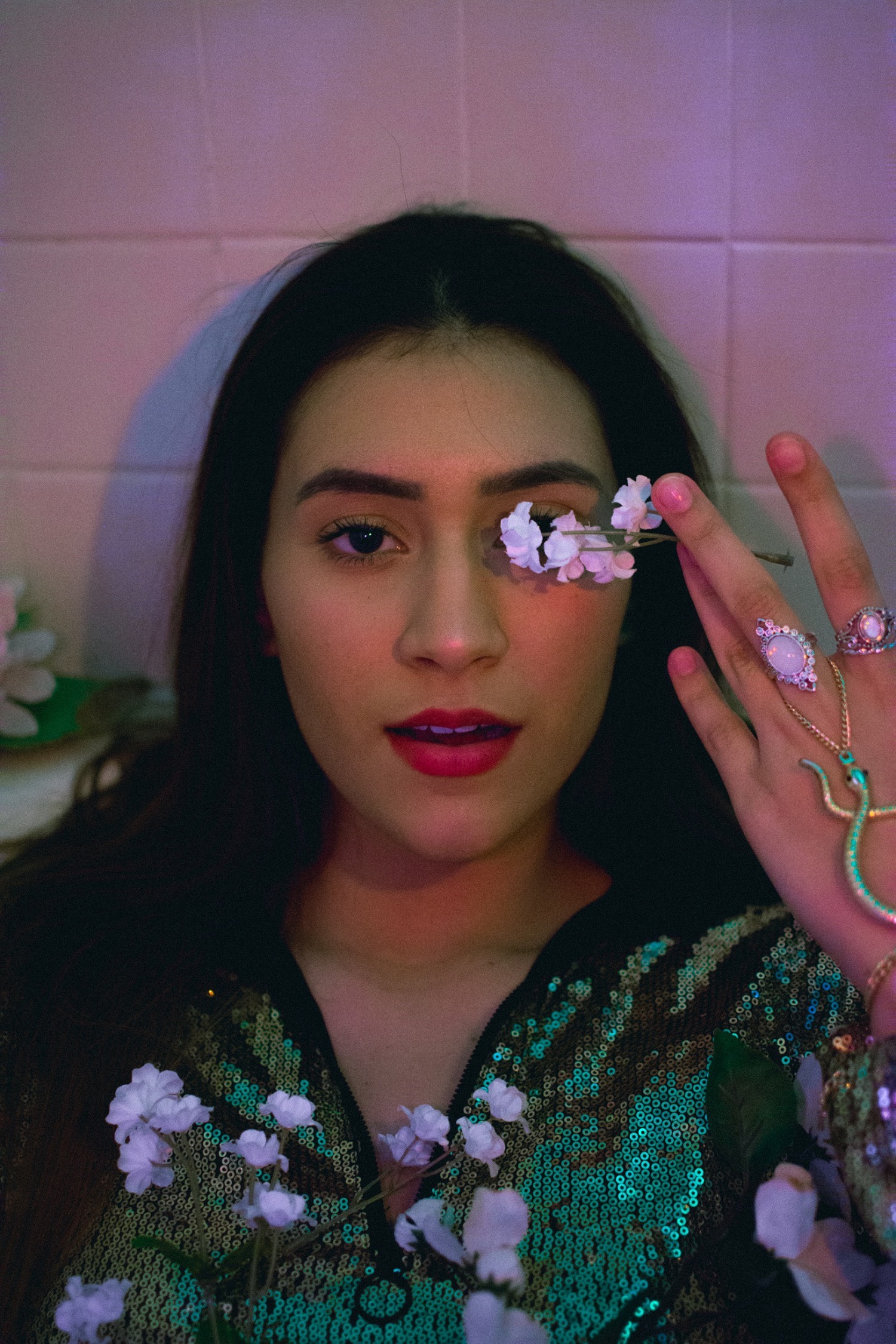 Hailing from the New Jersey/New York area and American born, Ashley Delima’s Brazilian heritage and her passion for justice fueled her stunning first single “Stay in America”, an audacious first stab at stardom ringing out bravely in the current social and political climate but likewise eminently relatable. Her new single “Cigarette” is a personal effort as well, albeit with a much different slant than the aforementioned single, and enveloped in substantive atmospherics from the first. Delima’s vocals inhabit the tune in a theatrical, but deeply emotional, manner and her writing partnership with decorated producer Marc Swersky, Alex DeMaio, and lauded songwriter Brille Brown is set to propel her to another level entirely. “Cigarette” is a likely preview of her upcoming EP release Young & Unafraid, slated to hit in early 2019, and promises a tantalizing music experience on the basis of this song.

There’s a number of compelling instrumental strands running through the song’s fabric it will likely take multiple listens to fully appreciate. The understated programmed percussion setting the song’s underlying rhythm gives it a tense aura, hinting at emotion capable of exploding anytime, while there’s an elegant acoustic guitar running throughout the song that flourishes at all the right moments. The gossamer light keys woven into the song’s tapestry deepen the dramatic tone of the piece without ever serving more as additional color – this is a tune never dominated by anyone instrument but, rather, but a luminous mosaic of accompaniment.

The undisputable center of the song is Delima’s voice. The same penchant for smoky phrasing we heard evidence for I the aforementioned earlier single fully blooms with this number and the outstanding writing, heavy on metaphor, gives her plenty to work with. She never strains the song into histrionics either – showing the canny instincts of a veteran vocalist, Delima slinks her way through verses fraught with personal drama and hits crescendos with grace and sophistication. The vocal contributions from guest hip-hop vocalist $tandard gives the track an unique counterpoint as well – you can’t really call it a duet, per se, but it proves to be an effective dialogue between two performers working in decidedly different, but in this case complementary, realms.

The video for the song is a masterpiece of its form. It recalls, for me, the best videos from the form’s halcyon days when MTV reigned supreme without ever striking a retro note and there are a number of compelling visual moments enhancing the song’s meaning and value. It’s filmed with the same evocative sense of dynamics driving the musical composition without ever being too heavy handed. Ashley Delima’s single “Cigarette” continues expanding her range and potential as both a performer and writer while providing listeners with a personal statement sure to resonate with many. She is much more than some shooting star destined to soon exhaust her moment in the spotlight – this is a talent with the obvious staying power to build a career worthy of the word legacy and capable of moving any heart. I’ll be listening to this one again and again.