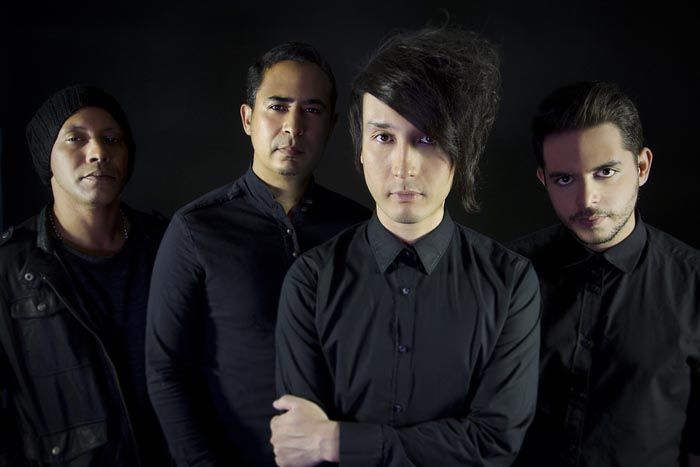 Miami based dark wave band, Astari Nite, recently unveiled a video for their single “I.O. 1987”. The short film/music video was produced by Steve Thompson, edited by Ben Wilder and directed by the band.

The four minute video features Astari Nite band members walking through the woods preparing for what seems to be a ritual. The washed out image and mystic wardrobe can be compared to some of the earlier Depeche Mode videos, directed by Anton Corbijn.

The song marks to be the second single of Astari Nite’s first LP “Stereo Waltz” which was released on January 24th on SESAC. The band recently got signed to the German Dark Wave label, Danse Macabre Records.

Astari Nite will be also performing this evening at Grand Central, opening up with a grand exhibition for the iconic Bauhaus legend, Peter Murphy!

Enjoy the video, and if you are in Miami tonight, be sure not to miss the chance to see Astari Night live!