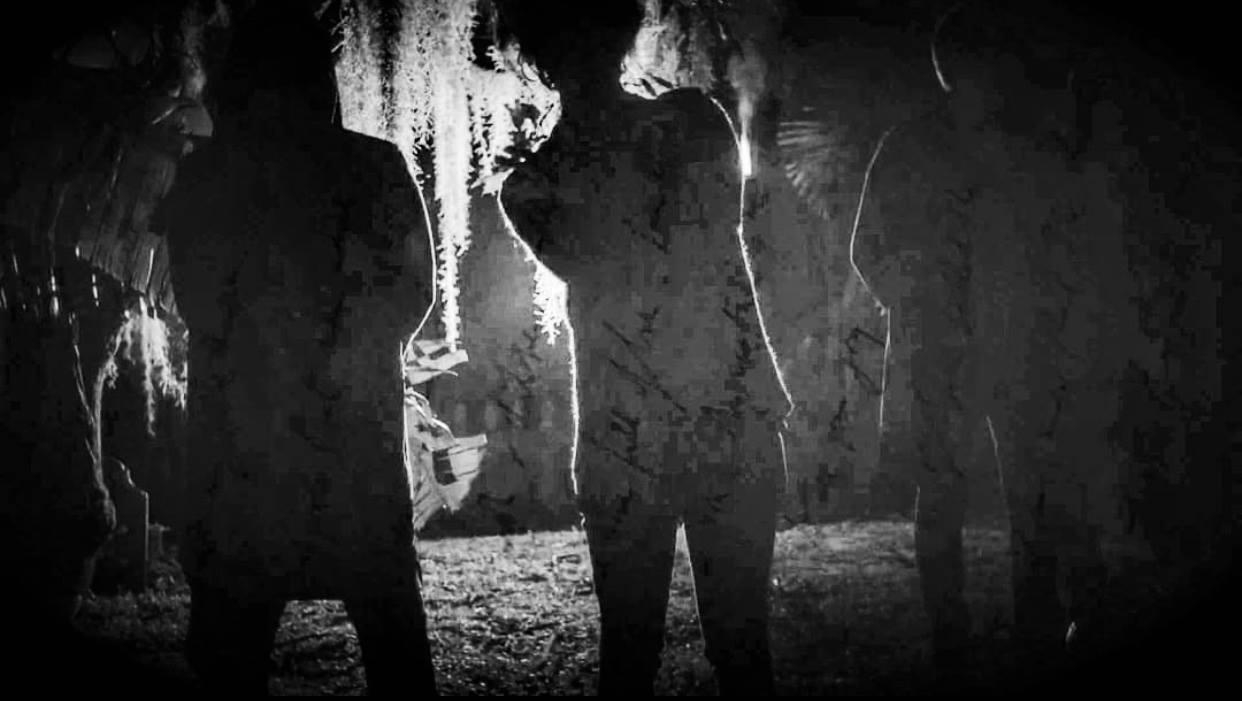 Astari Nite has been one of the fastest growing new-wave and new-goth groups of the last few years. Besides conquering South Florida (they are currently based in Miami), in the last year they have performed all across the U.S. and toured Europe. This weekend they will make their debut in L.A. with a show at Bar Sinister.

The band recently announced their collaboration with Tom Shear from Assemblage 23, who is producing their upcoming album, and released a video for the single “Sunday Queen.” The song, an electro goth anthem, marks a clear evolution on the band’s sound. The album, titled Midnight Conversations, is slated to be released in July via Cleopatra Records.

In anticipation to their show, Mychael, frontman of Astari Nite compiled a playlist with some of his favorite songs written by his label mates.  “I think it’s important to be familiar with the artists who share the same label as you. Friendships can be made and lessons can be learned. There is a reason why we are all brought together, you just have to take the time to find out why.”

Astari Nite will perform at Bar Sinister on Saturday, May 19th with support by Our Frankenstein and a special guest DJ set by Jeremy Dawson. of (MXMS / Shiny Toy Guns) alongside DJ Tommy Sinister. The event is hosted by Kent Kaliber. From more info visit the Facebook Event.