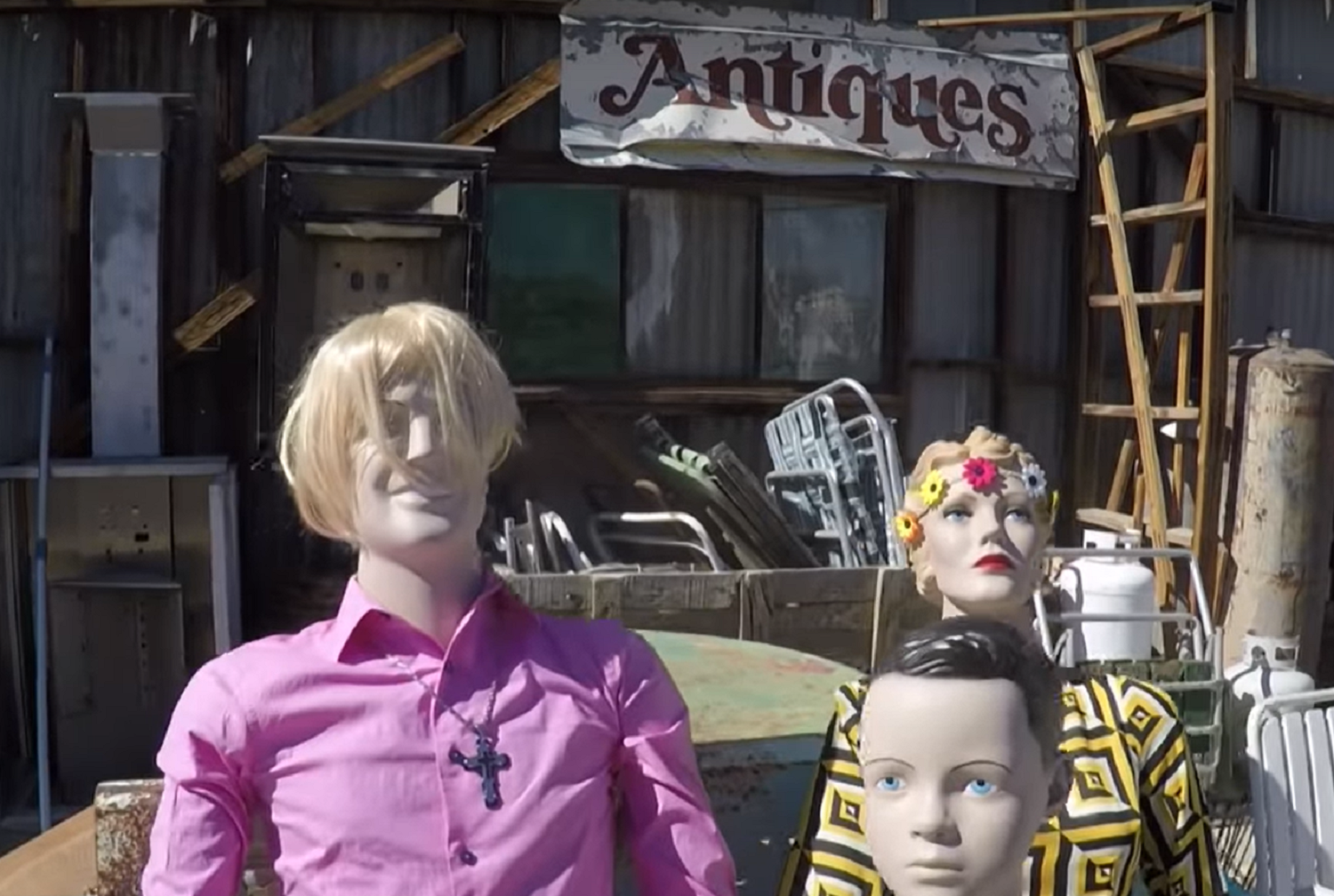 Sometimes, when it feels like the walls of life are about to come crashing in on you and there’s seemingly no escape available, a good song can make all the difference in the world, and I think this was on AV Super Sunshine’s mind when he sat down to pen the song “Smile,” which is currently available everywhere quality indie music is sold and streamed. In the standard mix of “Smile,” AV pieces together a light acoustic guitar melody with emotive lyrics and a sexy beat, forcing listeners to consider the fragility of the harmony while acknowledging that the beat won’t allow for any slippage in the groove (something which I interpreted as being a reflection of life’s turbulent moments juxtaposed with the solace one can find when seeing that the earth keeps turning, regardless of whatever’s transpiring on the surface). In the darkest of times, AV Super Sunshine is back this spring with smile that we should all remember to try on every once in a while – primarily to recall how easy it is to wear when the right soundtrack is present to accompany it.

The bassline in “Smile (House Remix),” the second version of the track we’re being offered this March, is a little beefier than what I would normally prefer, but I suppose that it has to be to cushion the violent thrust in the beat at the forefront of the mix. Everything in both takes of the composition revolves around the relationship between the vocal and the drums, at least to enough of an extent where the cadence of the beat and the dispensing of the verses acts as the main source of physicality in the music, but I appreciate AV Super Sunshine’s meticulous handiwork in making sure that neither of these recordings translates as sonically overwhelming. Melodically, “Smile” is a bit rough around the edges (particularly in the house remix), but I think that the grittiness in the main harmony here adds to the narrative of the verses tremendously. The music video is just as efficient as its source material, and in 2020 – a year that is starting to resemble 1980 musically – that alone makes it a rather rare find.

Alternative rockers and house fans alike can’t go wrong with the beats that AV Super Sunshine has studded his single “Smile” and its remix with this March, and if you’ve somehow never heard his work before this latest release, I think it offers a great means of getting to know both his artistry and the direction he appears to be taking his sound in this new decade. There are a lot of different ways in which AV could continue to develop his aesthetical approach, but from where I sit, I don’t think he’ll need to change a thing about his basic formula to see continuous adulation from both critics and listeners in the future. He’s an established name in the underground, but more important than that, he’s earned all of the credit he’s been awarded and then some in the last few years.