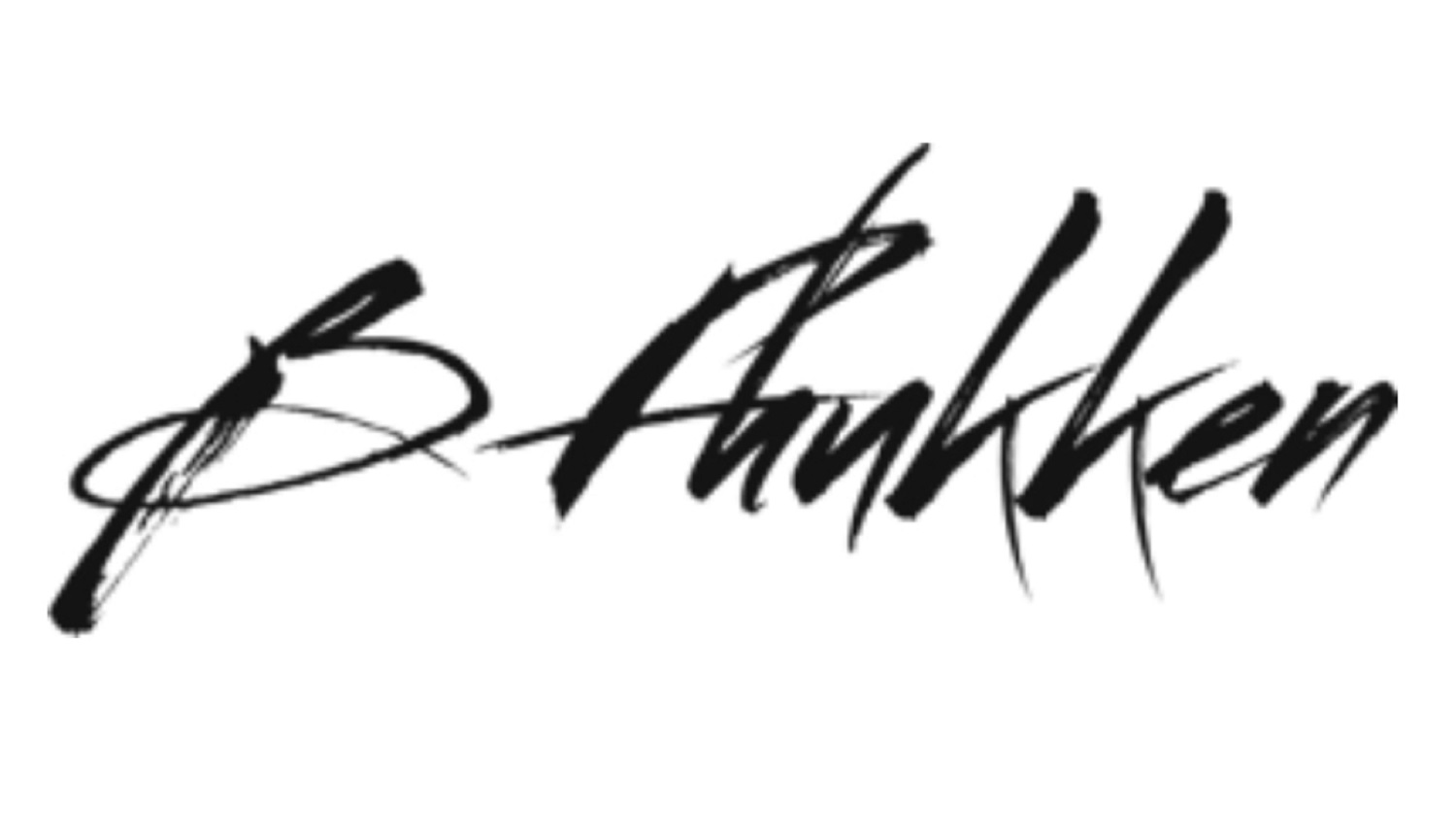 In his latest batch of releases, B Fhukken Have establishes himself as a rapper who is just as much in love with harmony as he is heroic verses. In songs like the brilliantly groove-laden “Beef Stew” and latest single “Babyfood,” listeners find a treasure chest of melodies as formidable as any of the lyrical lashings from B Fhukken Have are, and in other tracks like “XIXXCI,” there’s arguably such an efficient approach to the construction of the beats that we’re given no choice but to embrace the depth of emotion behind every percussive pulsation. Although steeped in underground elements and influences that stretch well outside of contemporary trap and hip-hop, the new music we’re hearing from this artist is intriguing for the serious aficionado to say the least. In “Windy City” and “Resurection Paradise (Beef Music Mix), ” B Fhukken Have exhibits a stunning flow that borders on abrasive in a couple of very climactic moments, but I wouldn’t go as far as to say that his style of attack is overly showy – contrarily, he’s pretty good about setting compositional boundaries early on in all of these songs. From the get-go in “XIXXCI,” he’s making space between himself and the bassline as to create as much of a wallop when he needs to conjure up a fever pitch in the middle of the song. His songwriting skillset is superb, and what’s ironic is that it doesn’t come with nearly as much of the arrogant attitude that I would normally expect it to.

Conservative basslines adorn “Beef Stew” and “Babyfood,” the latter of which might be the most melodically appealing hip-hop single I’ve listened to in the months of October and November, and I think that the stylization of the low-end tones in these two songs is unquestionably what makes them as memorable and accessible as they ultimately are. One of the things that gets me really excited about B Fhukken Have’s music is his self-control in the studio; you don’t have to be an expert music critic to appreciate and understand his aesthetical goals here, because they almost exclusively revolve around minimalism and making harmony the focal point of every verse (even when he’s spitting words at us like nobody’s business). It’s a smart way to make original hip-hop in 2019, no matter how you break it down.

B Fhukken Have is well on his way to making a big impact on his medium with the release of his latest single “Babyfood,” alongside the quartet of “Resurection Paradise (Beef Music Mix),” “Beef Stew,” “XIXXCI” and the charismatic “Windy City,” and I’m far from the only critic saying as much this November. He’s got a very unique identity as a songwriter and rapper that is still being revealed to us through his work, and with time and more of the discipline that he so artfully displays in these five recordings, he’s going to be setting up a very successful career for himself in the 2020s. Hip-hop is changing forever right now, and indie artists like this one are going to define it more than anyone else will.