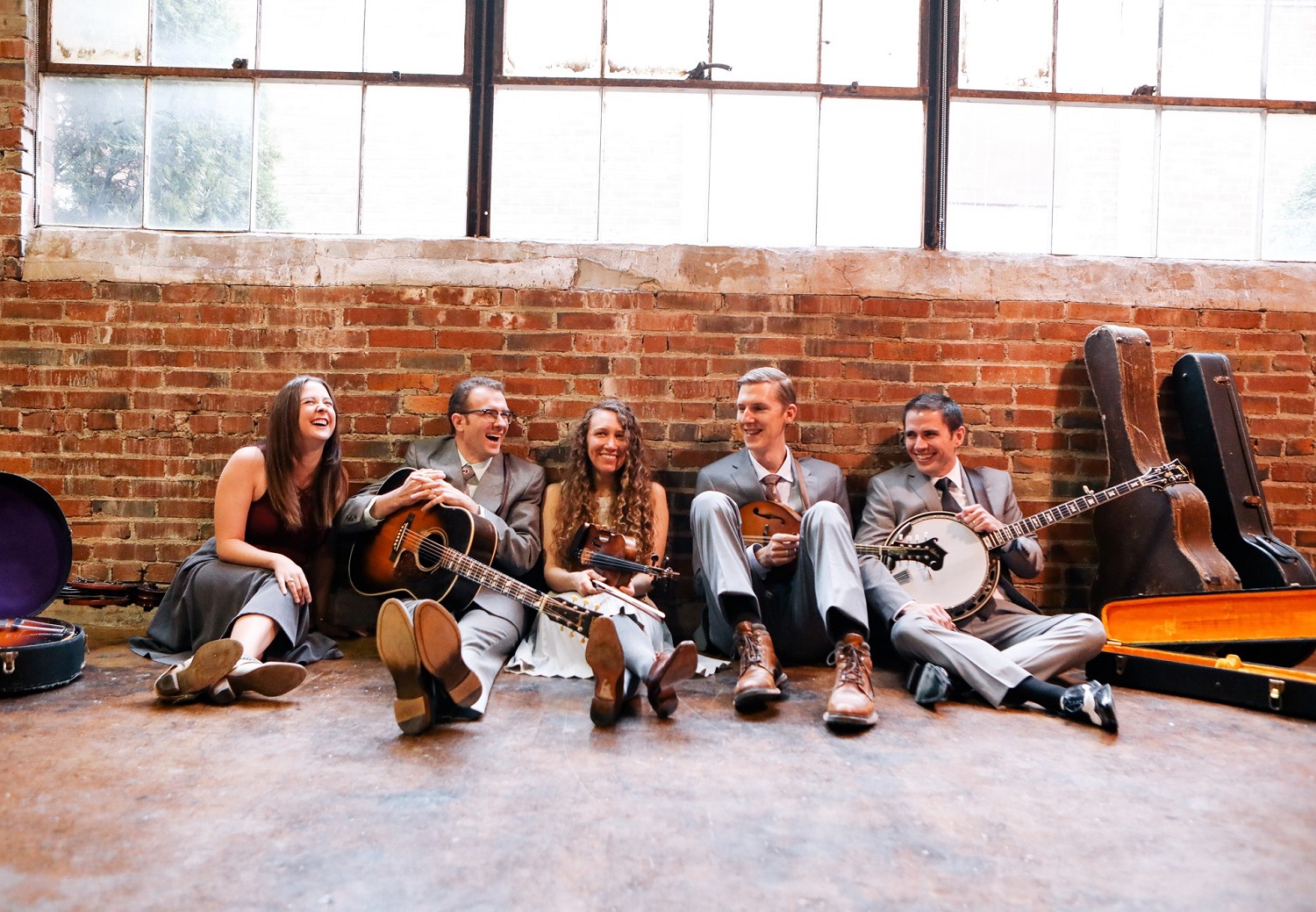 Banjo Player’s Blues, the new studio album from bluegrass quintet High Fidelity, starts us off with an exceptionally glowing melody in “Old Home Place” that clues us in to all of the fun lying ahead in the next twelve songs. It’s only fitting that a tuneful collection of tracks like this one start off with a number as natural and free-spirited in tone as “Old Home Place” is, but as we get into “You Made the Break” and the fast-grooving “The South Bound Train,” it’s clear that this is to be a primary theme throughout the record. High Fidelity take their handle pretty seriously in this regard, but not quite as seriously as they appreciate the multifaceted wonderment that comes from making a good bluegrass song even better.

“His Charming Love” begins with a gust of guitar that leads us into an acapella-style vocal harmony easily capable of melting even the coldest of hearts this season. The blend of melodies is dazzling, but perhaps not as fetching a feature as the mild swing of the verse is. Even without the presence of percussion, High Fidelity get us moving to the music in songs like this one, “Tears of Regret” and “Turkey in the Straw” without ever sounding incomplete. The strings come together to form a wall of color in tracks like “The Picture on the Wall,” but they never fuse in such a way that we’re unable to discern one component from another among the instrumentation. This is partly because of quality mixing, but definitely not entirely due to a polished production hand.

The title track in Banjo Player’s Blues feels more like a vocal number than it does a dual-threat bluegrass jam, but that doesn’t make it any less infectious than the soft-spoken “Dear God” is. “Feudin’ Banjos” is probably the most exciting tune on the back half of the record, and this isn’t to suggest that High Fidelity start to run out of gas as we hit the tenth track in their new LP. They steadily progress into more traditional territory in “Helen” and “Take My Ring From Your Finger” as if to tip their collective cap to the influences that came before them. Not a lot of bluegrass albums are as experimental in shape as this one is, but for a new generation of listeners – myself included – this provides an element of attraction that didn’t exist for ‘grass records before.

High Fidelity bring us across the finish line in Banjo Player’s Blues with the stampeding “Got a Little Light,” which just might be an even more intoxicating song than the opening salvo “Old Home Place” is. I hadn’t heard of this band before I was introduced to their music via this LP, but theirs is a sound that I would love to hear more of in 2020. Many country music lifers like myself have started defecting to the bluegrass scene in recent years because of the showmanship the genre’s best acts regularly offer, but in an album like this one, I can understand why the genre means as much to native southerners as it does. Simply put, High Fidelity score a massive breakthrough here and leave fans new and old ready for more.