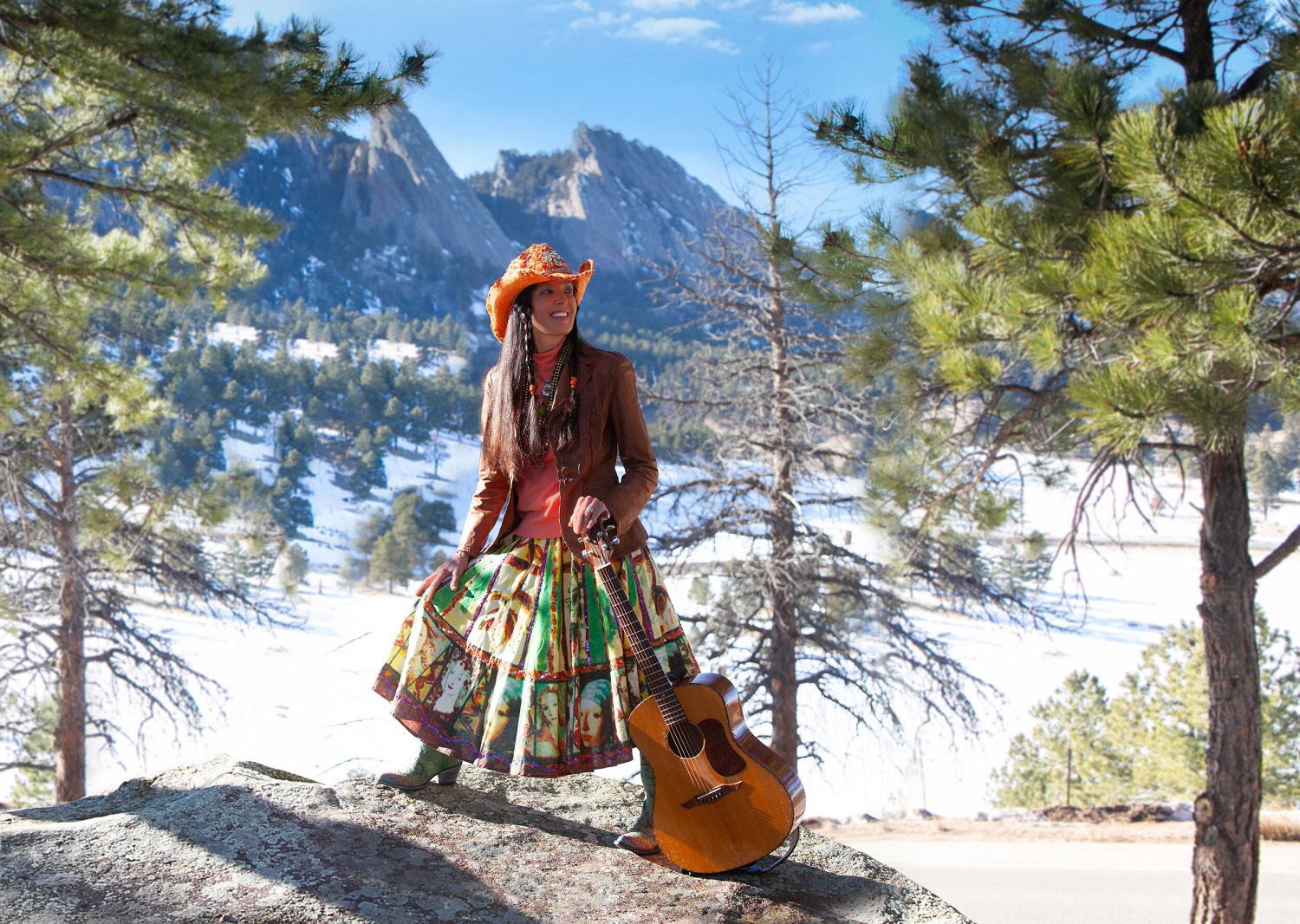 Strumming together a gilded harmony as intriguing as they come in “Free Again.” Touching on simplistic mountain melodies with an ambitiousness infrequently found in a song as polished as “You Gotta Walk That Lonesome Valley.” Bound with the instrumentation equally steeped in folk and country influences in “Springfield Mountain Coal Miner.” From the title track in Big Blue Sky in the Morning to her renditions of “Cattle Call,” “Shine On” and “Sister’s Coming Home,” if there’s one mission Barbara Jo Kammer is on in her new album, it’s celebrating the best parts of Americana whilst rejecting mainstream plasticity as much as possible. Her frills-free efforts don’t render the beat in “That’ll Be the Day” lifeless, nor the gentle sway of the Darrell Scott-accompanied “Revival” any less comely, but the exact opposite. By abandoning a lot of the fluff her contemporaries would just as soon have utilized as a foundation for an entire studio LP, not only does Barbara Jo Kammer reassert her commitment to making roots music the way it was always meant to be made, but she further establishes herself as one of the more consistent and thoughtful interpreters of an undisputedly classic American catalogue.

We get some very deliberate vocal placement from both Kammer and her collaborator Greg Blake in the track “A Perfect World,” but even at their most kinetic, there isn’t a moment in which the spotlight steers away from the leading lady herself. Her timing is simply too precise, even when it’s staggered, implying emotion with tone as much as it does presence and literal melodicism (essentially multidimensionality without overindulgence).

She uses space to colorize the emotion in the words to “Come from the Heart,” “Cheap Whiskey” and the painfully honest “Carnival,” one of my favorite songs on the whole of the LP. There isn’t a spot of instrumental filler to be found in this tracklist, and tracks like “Free Again” and “That’ll Be the Day” really make me curious to hear what Kammer could potentially pull off in a live album. She brings a lot of natural attitude to the table with her inside of the studio, and if that translated well in a concert setting, she could really make a substantial impact in both her career and the Americana genre in general.

Despite having a limited discography and only some original material for us to judge her ultimate depth on, Barbara Jo Kammer is sounding like a true veteran in Big Blue Sky in the Morning and setting a fine example for her rivals in both the underground and mainstream this late summer season. There hasn’t been nearly enough attention devoted to bluegrass-inspired musicians out of the Rocky Mountain west in the last decade, but here, we’re reminded that melodic mountain storytelling isn’t reserved for the eastern seaboard scene exclusively. Kammer is a wonderful songstress and a steward of history for certain, and in Big Blue Sky in the Morning, she gives audiences all the more reason to fall in love with her classic sound.