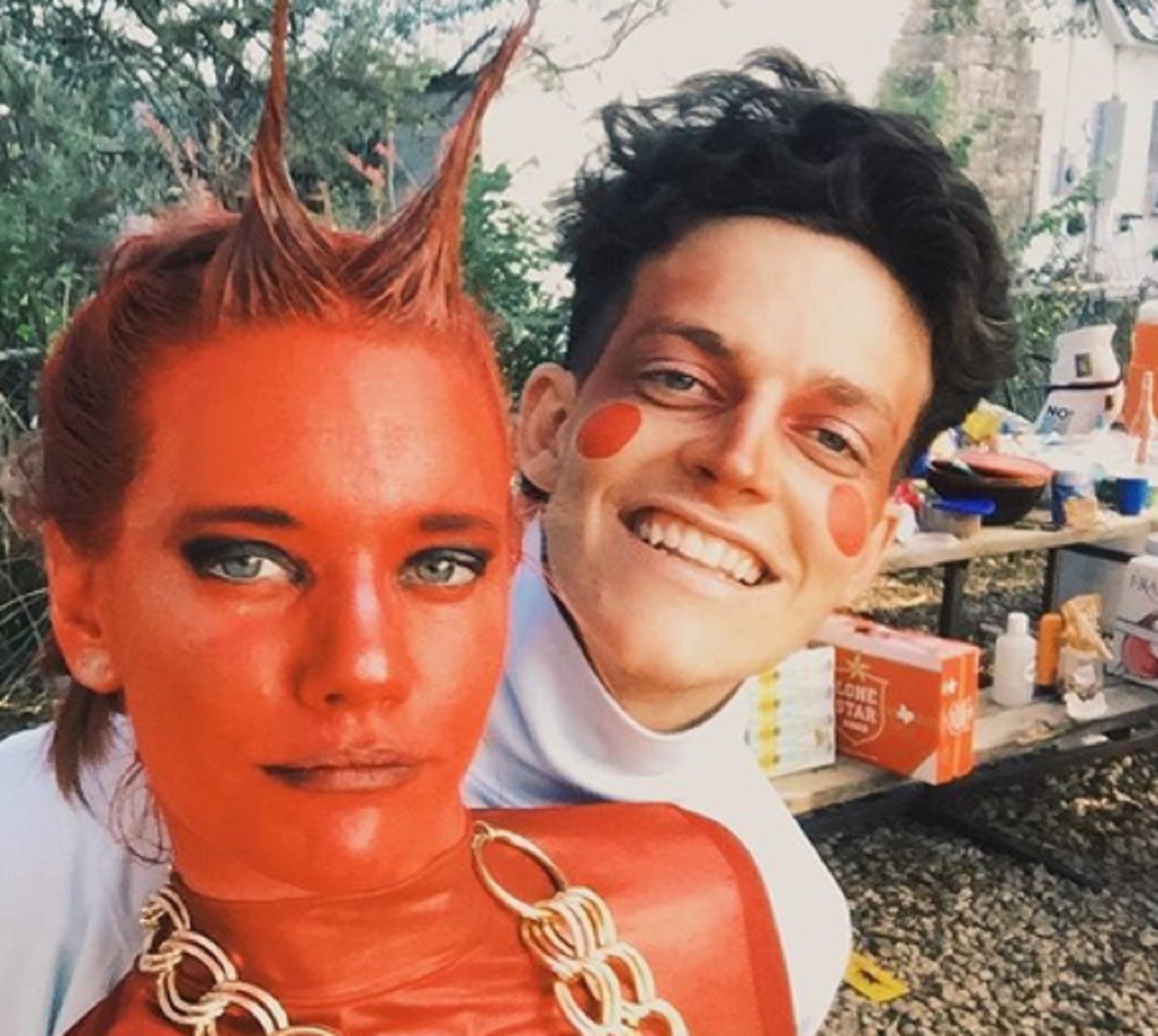 Austin, Texas continues to roll out exciting, eccentric and energetic music. One such band is the rock duo Being Dead. More pop than hard rock and tinted with electronic hush, Being Dead has released a breezy ride in its single, “Hot Car.” The song is like a road trip winding throughout a road mapped with stops of 60s luminaries The Mamas & The Papas’ melodies, modern riffs and kooky sounding surfs. The duo certainly doesn’t sound like they’ve recycled any sounds, rather they have twisted sonic spaces with whipping guitars and taunting vocals. “Hot Car” is from the forth coming EP Fame Money Death By Drive By.

The dreamy vocals in “Hot Car” make the song standout from the start. Vocalist Juli Keller prolongs confidently the word ‘ride.’ She’s not overdramatic or echoing. I felt like her vocal style is flowery in an avant-garde fashion. She’s mesmerizing, especially when she’s referencing tidal waves and lyrics like “Fill my baby with gasoline, I want to ride in my hot car, yeah, my hot car.” One has to imagine that vocalist if Keller is indeed referencing a vehicle, or not the act of murder. Based on the band’s Facebook profile of interests, the idea doesn’t seem too far-fetched. Performance art seems to be in the wheelhouse for Keller and bandmate, Cody Dosier. In all seriousness, there’s a rabbit hole that I wanted to dive down into to find out if she was throwing the listener for a loop and the song has double-meaning. I don’t think they are talking about actually pouring gasoline on someone or something.

As the song progresses, a raw, unnerving streak swipes through the energetic tune. It’s cool. The galloping percussion is daunting, before it becomes a wave of emotional energy and a static explosion. After the song bridge, there’s a sense of calamity or chaos. The guitar work and percussion collides in a strangely beautiful way. In reference to my earlier theory, perhaps the car has blown up (the gasoline has been lit!) and the fire that has ensued has not only engulfed the car, but it the ‘baby’ has expired. What doesn’t quit is the underlying pulse, the music bed that haunts and taunts in a frenetic energy. Hush, the song seems to say to the listener. Hush, the damage is done, and the song is over.

Really there are no other bands to compare Being Dead to in a sonic sense. I think that’s what’s most exciting about them, and so intimidating at the same time. They make their voice known in “Hot Car” and the song has followed me incessantly since my first listen. Yes, I’m being stalked by a song. There, I said it. When this song isn’t pressing on your imagination, it’s moving your hips and feet. It’s really a brash song – sultry and an enigma. Being Dead have captivated and intrigued me to a point that “Hot Car” is driving me a bit mad. Overall, “Hot Car” passes the test. 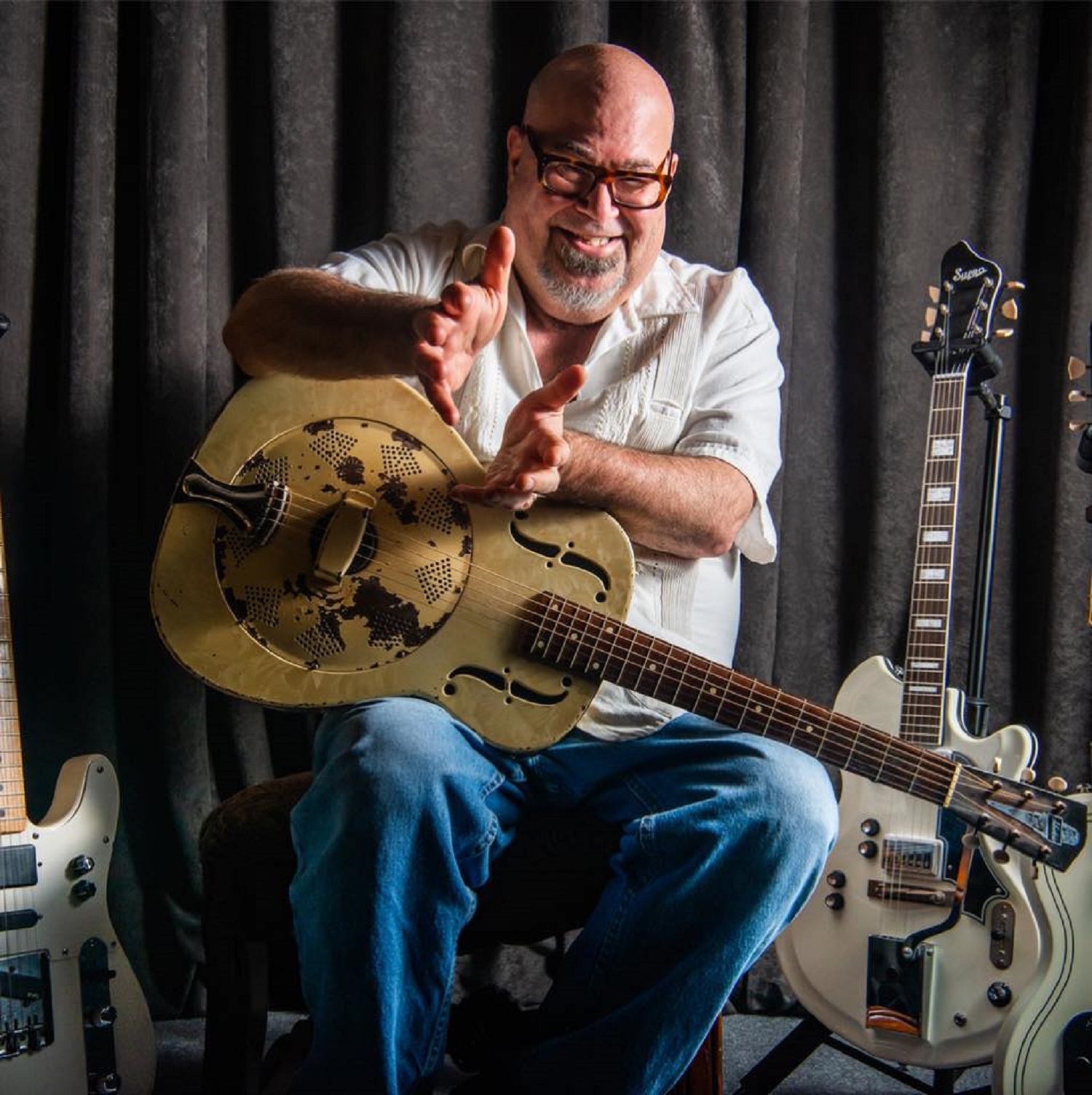