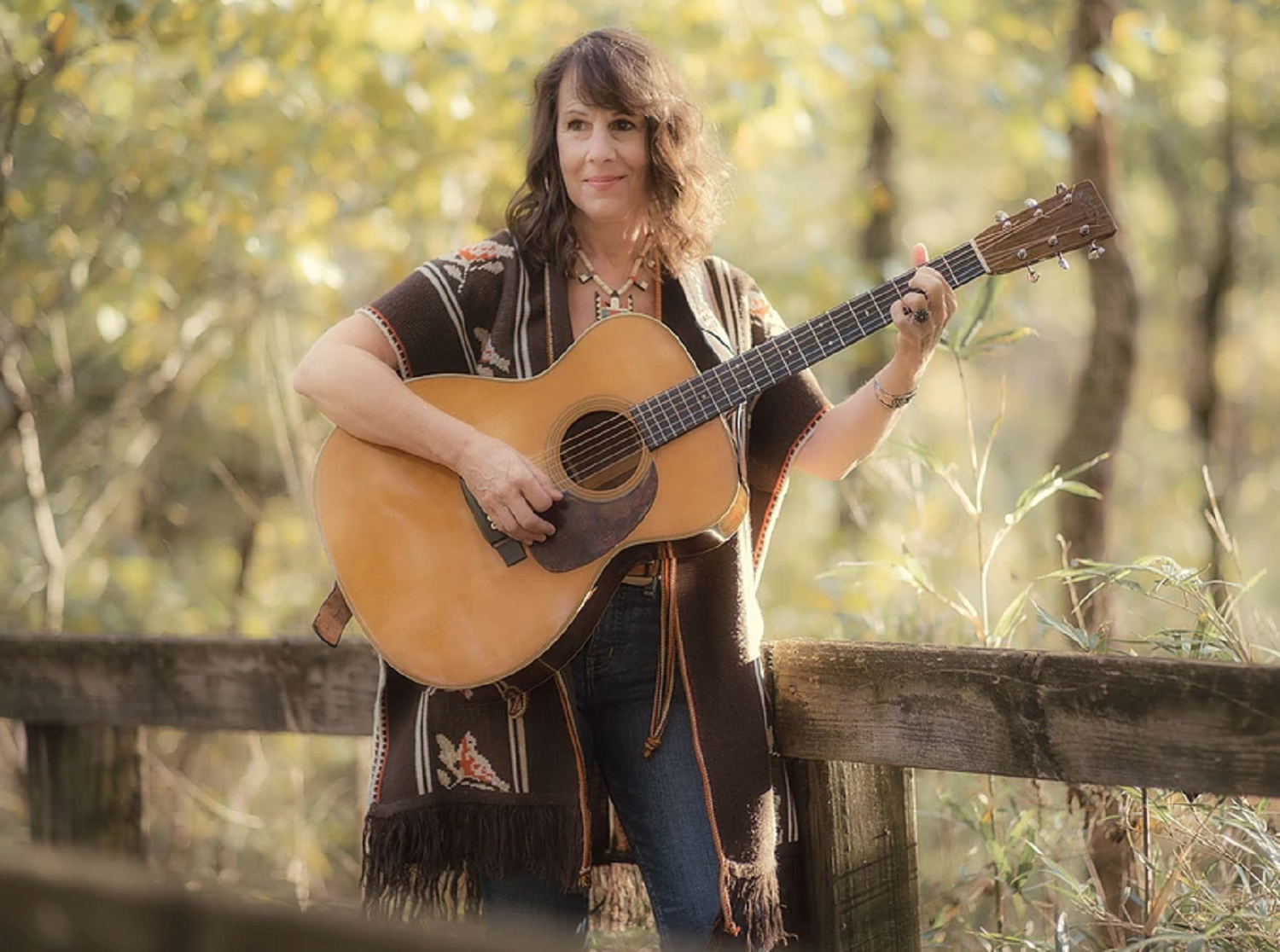 In her latest record, titled Benny’s TV Repair, country/bluegrass singer/songwriter Irene Kelley strips away the unnecessary elements from her sound and delivers an easygoing dream spread out across eleven premium songs. In tracks like the seductive “Thunderbird,” Kelley reminds us of just how powerful a voice she’s got to share with the world, while in others like “Something About A Train Sound” and “Walk With Me Today,” she lets her supporting cast do as much of the heavy-lifting as she does. It’s not the only ‘grassed up record I’ve heard worth writing home about in 2019, but it’s a golden addition to her discography nonetheless.

“Thunderbird,” “The Hills Of Home” and “Anything To Help You Say Goodbye” are all about showcasing a virtuosic vocal from Ms. Kelley, and I must say that they’re mixed perfectly for this purpose. This isn’t to suggest that these three tracks are somehow lacking in instrumental frills (nothing could be further from the truth), but at the same time, it’s tough to pay attention to anything else when this woman starts to croon in the delicate swing tune “Anything To Help You Say Goodbye” and its tracklist predecessor “Highway Back To You.”

The string play in “Bluegrass Radio,” “Cabbage Head” and “Faster Than Angels Could Fly” might not be as rambunctious as what you would find on the new Jason Barie album, but I’ll tell you what – it’s some of the warmest melodic content I’ve heard Kelley produce in her career thus far. She’s never been one to leave us feeling unsatisfied with the electric performances found in her studio recordings, but in Benny’s TV Repair, there’s definitely as much effort being applied to the backend of the band as there is to the leading lady rightfully at the forefront of the master mix.

With regards to the mixing of Benny’s TV Repair, I think this is a well-polished, though not sugary, album that could appeal to underground aficionados as much as it would the casual mainstream listener. “Out Of Arkansas” and the title track aren’t quite as radio-ready as “Thunderbird” and “Cabbage Head” are, but this doesn’t create any unevenness or discord in the flow of the record; actually, I think it makes the album feel a lot statelier than its thirty-five minute running time would initially have us believe it’d be. There’s a lot for us to take in here, and that’s never a bad thing (especially in the bluegrass genre).

Irene Kelley has turned in another smooth-sipping cocktail of bluegrass grooves, country vocals and balladic swing rhythms in Benny’s TV Repair that I wouldn’t recommend missing out on this season, and I can’t imagine that I’m the only critic saying as much right now. With Kelley’s angelic voice to guide us through the darkest of dirges, the audience can put their trust in this blessed woman and her country cohorts as we wander through such intriguing numbers as “Something About A Train Sound,” “Thunderbird” and “Highway Back To You,” all three of which could make fine singles on their own – as could most of the songs included with them.