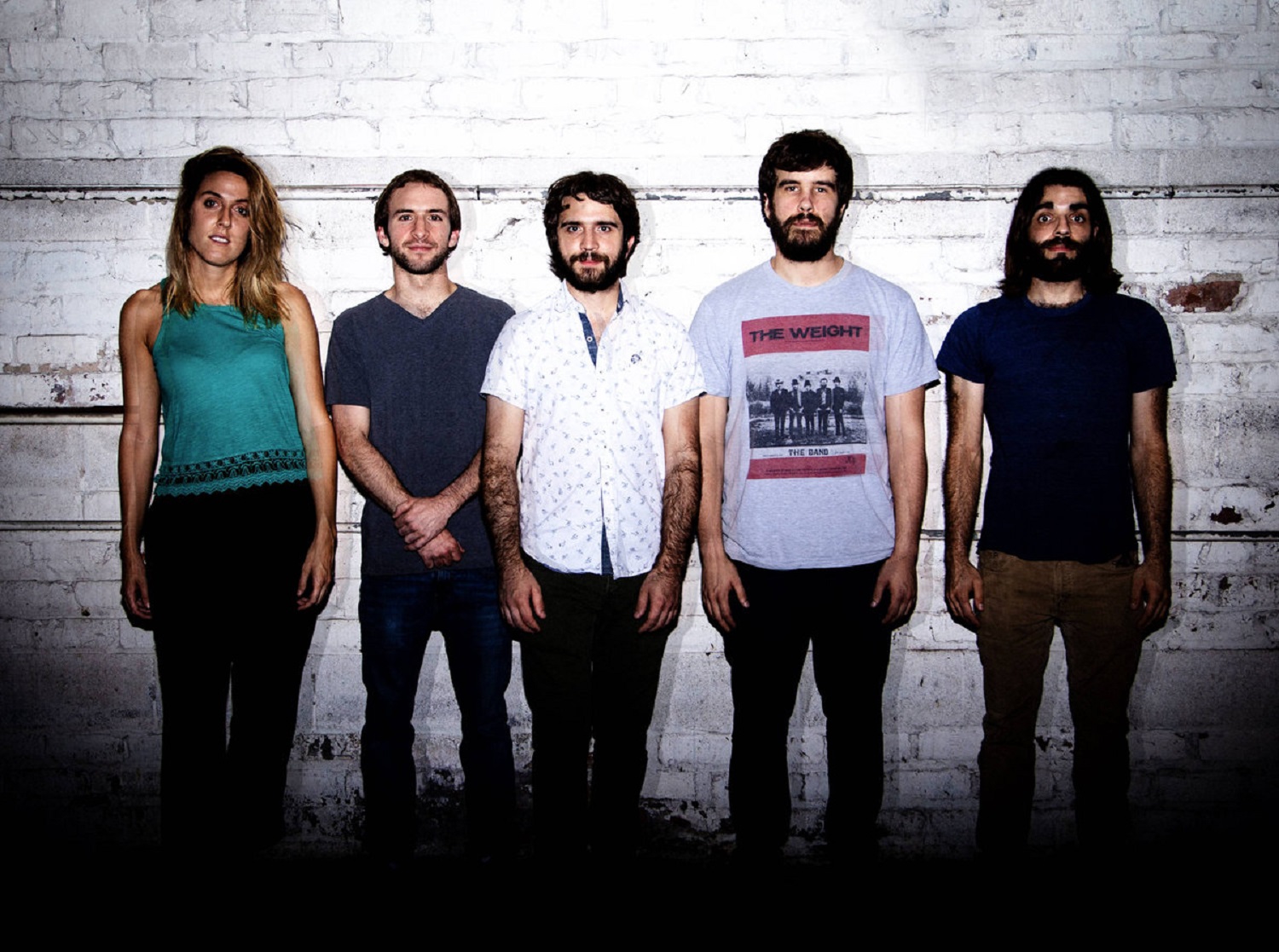 When you’ve got as unique a sound as Biglemoi’s, it can be difficult to fit all of the monolithic power of your music into a single disc, but even with that being the case for mostartists, the Louisiana-based band still manage to pull off such a feat in their new EP Permanent Vacation. Permanent Vacation’s tracklist is a testament to this crew’s organic chemistry, and furthermore, what they can accomplish when there aren’t any stylistic parameters to get in their way. Songs like “Sola” and “Other Side” aren’t the easiest to categorize into standard genres; they create a hybrid of styles that give birth to a sound that is truly Biglemoi’s and Biglemoi’s alone. Though it lacks the energy of their first record, this new extended play is nonetheless required listening for indie aficionados around the country this season.

The style of attack that the band utilizes in Permanent Vacation’s title track is straightforward and unfanciful, but the molasses-like melodies that Biglemoi conjure up in their play are hardly ordinary in nature. There’s a touch of western twang buried in all of the divine overdrive and reverb, and while the vocal is crisp and clear in the mix, it isn’t giving us the full story of the narrative in this song at all. Like the lead single “Joyride,” the title track is marred in creative duality, making it an involved listen that requires the full attention of its audience in order to fully appreciate its elaborate structure. It’s highbrow pop if there ever was such a thing, and for certain fans, it goes without comparison in modern rock.

This master mix is really carefully constructed, but it isn’t without a little bit of sexy abrasiveness every now and again (i.e. “Joyride,” “Decipher”). There isn’t a second ofPermanent Vacation that isn’t muscular and wholly tangible, especially in comparison to the mostly-lifeless indie rock that I’ve been reviewing lately. If Biglemoi’s theatrical presence translates well in their live shows, then this new setlist is going to bring them a lot more love from the packed clubs they play on the road. “Decipher” has the bones of an extended jam that was simplified for the purposes of this EP, and my gut tells me that when it’s given the proper venue to stretch its sonic legs, it has the potential to bring the entire house down with the bludgeon of its thick bassline.

If you haven’t listened to Biglemoi prior to Permanent Vacation, I can tell you that now is the best time to start, as this latest studio offering is the most robust record to see widespread release under the group’s zany moniker. These guys are still unknown to a large share listeners outside of the American indie underground, but there’s something slick about this extended play that I think will appeal to unfamiliar fans more than their initial, self-titled extended play did four years ago. They’re on the right track with this sound, and once we hear a complete LP of material, I’m certain that we’ll be able to decide for sure just how far Biglemoi can go with their experimental (and always evocative) style of rock n’ roll.