Björk is now working on Cornucopia, a theatrical concert production set to be her most elaborate show series yet. To execute the work (which is apart of the debut season of new arts center The Shed in New York) Bjork has enlisted the help of acclaimed Argentinian filmmaker, screenwriter, and director, Lucrecia Martel.

Cornucopia will present a new kind of concert experience, incorporating live musical arrangements, digital technology, and stunning visuals. A chorus and cast of musicians will join Björk for this eight-concert engagement in The Shed’s “unprecedented movable structure,” within The Bloomberg Building in New York.

“I feel very proud to be able to work with one of the most innovative women in the world of music, to collaborate in a Björk show is a passport to the 22nd century”, said collaborator Martel in a statement about the upcoming events, who has herself been previously described as:“A dominant figure in contemporary world cinema and one of its great stylists,” by the Harvard Film Archive.

The Argentinian writer and director’s past work includes The Headless Woman, The Holy Girl, La Ciénaga, and, most recently, Zama—all of which she both helmed and wrote.

Cornucopia will run for eight performances between May 6 through June 1. Tickets start at $50, and there will be a presale for The Shed´s members. General sales begin on February 20th. 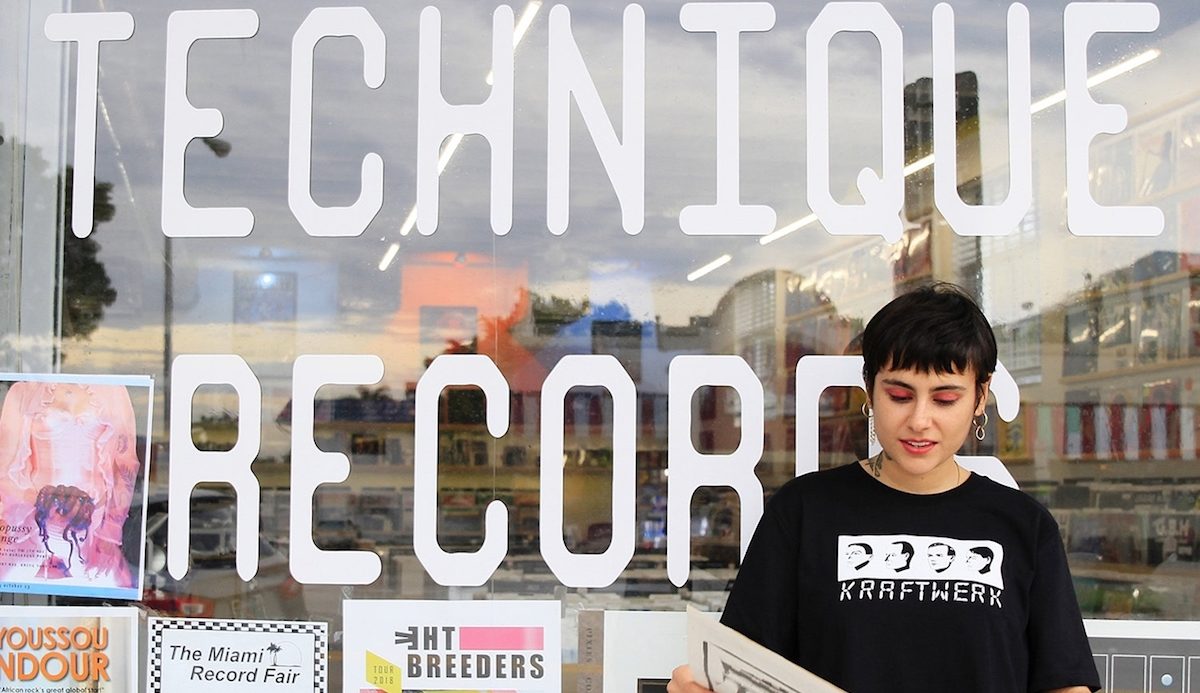 This Weekend: Shows to see in Miami