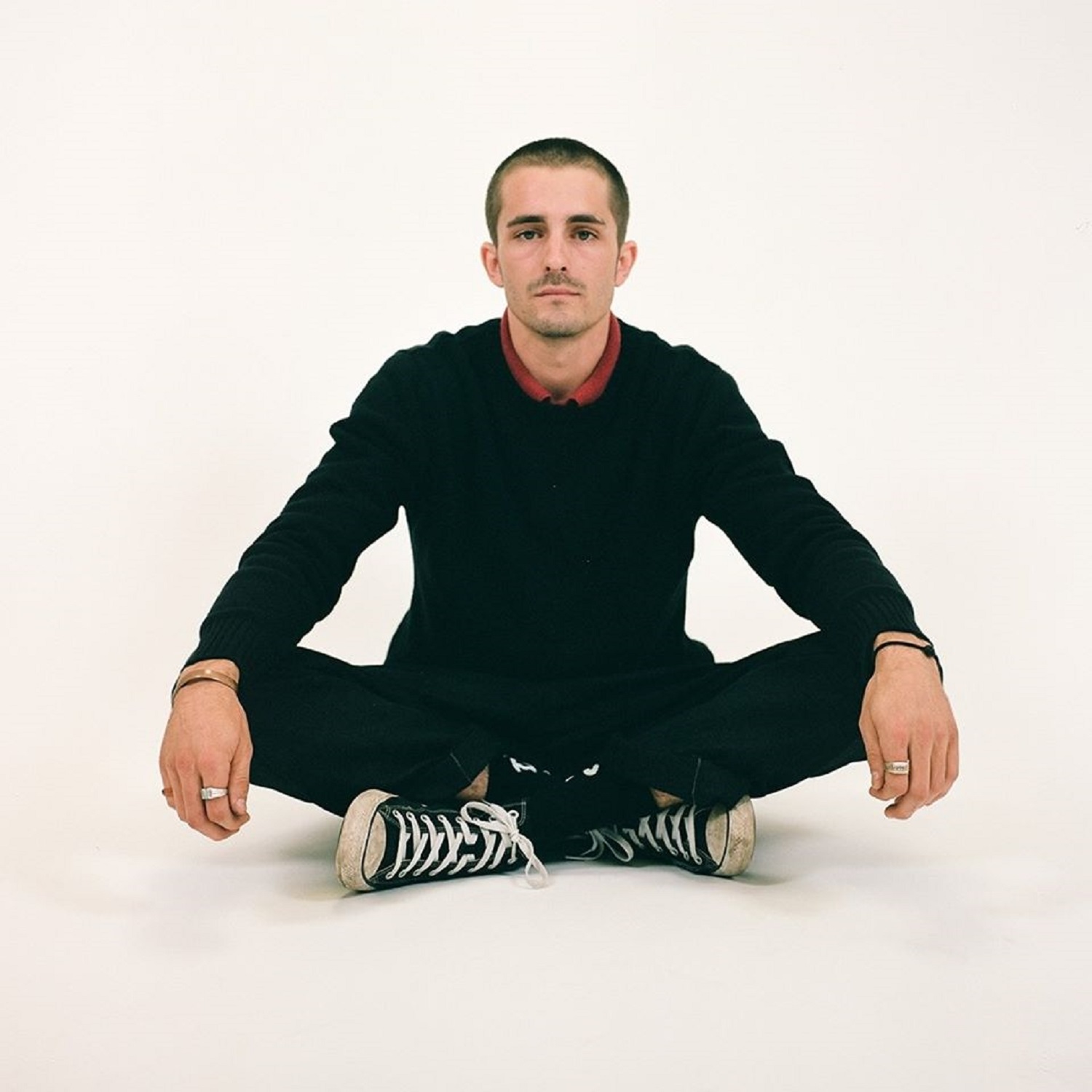 Black Pool’s single “Be Yourself”

Black Pool’s single “Be Yourself” will charm listeners from the beginning. The gentle guitar riffing opening the song has a soft percussive touch punctuating its loping trajectory and takes on a more assertive role once the track begins. The six string work has a light chiming quality as well and accompanies the vocal in an effective way. Listeners will find themselves lulled by the languid and nearly dream-like tempo; it isn’t melancholy in its demeanor, but rather self-reflective. “Be Yourself” often sounds more like a dialogue with the self rather than any overt statement for its audience, but one of the beauties of this track is that it works just as well for listeners.

One can imagine how Black Pool’s personal experiences shaped the composition of this song. Max Lindberg, the man behind the moniker, spent considerable time living in a wooden shack on a Nicaraguan beach sharpening the skills on display here during the day and in Central American bars at night. It takes a strong identity to live in such a way, a willingness to jettison shallow concerns of profit and affluence, and it pays off for him with music instantly identifiable as his own. There are no obvious reference points for his songwriting and musical instincts; while “Be Yourself” strikes familiar notes for any longtime music listener, its sound and design is beholden to no one.

The words for “Be Yourself” obviously address lessons he has learned from his time in Central America and later return to the United States. He writes with refreshing directness avoiding cliché and the short sharp tenor of his lines suits the arrangement well. The lean craftsmanship he puts into the lyrics keeps the song’s message focused and his singing underlines the punchy quality fueling each line. The light touch of his vocal phrasing caresses each line and contributes to the overall merits of the cut.

If there is a crowning touch for this single, it is arguably the production. There’s clear thought put into how to best frame “Be Yourself” and the reverb employed throughout the track surrounds both the singing and instruments with a warm echo ideal for the pace and tempo of the performance. Tastefulness is key. Countless examples of Black Pool’s instincts for how the song should sound are heard throughout the recording and it is evident he began the process with a clear idea of where he wanted to go with the track and how to get there.

Now based out of the Long Beach, California area, Black Pool makes a big impression with this single. It is likely to be a featured number on his forthcoming EP release and if the remaining songs match or exceed its strengths listeners will flock to his music and remains fans thereafter. Songs such as “Be Yourself”, despite the intense identity powering them, harbor