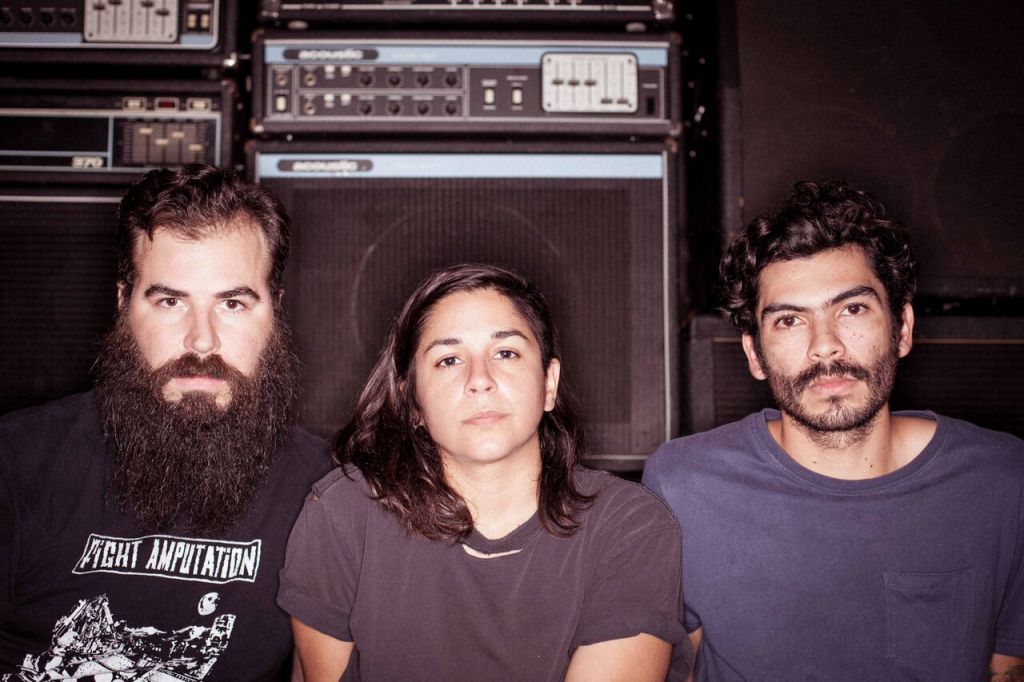 Everyone’s favorite holiday is upon us. It’s not Christmas, but it definitely involves green trees, and nothing pairs better with your chill 420 vibes than a good ol’ dose of some heavy headbanging metal! Expect to rock out at this Friday’s shred fest for Bleeth’s album release party, the night will feature some of Miami’s most badass metal bands to celebrate at Gramps.

Don’t run on Miami time because the legendary local metal titans, Holly Hunt, will kick off the event at 10:00 pm sharp! If you have never had the pleasure of experiencing Holly Hunt live, prepare your eardrums for some delightfully heavy doom and one hell of a good time.

Stating their influences as “Fast shit, slow shit, and Celia Cruz,” Devalued is another killer band in the stellar line-up. Their hardcore sound will definitely get your heart racing, with songs like: Coke Dick, Crack Money and personal favorite, This Town is Full of Goobers.

Riot Grrrl meets punk metal, Testokra is the perfect blend of rock with a sound good enough to slam dance to. The all-female band is made up of Carolyn Helmers (Guitar/Vocals), Nicole Mijares (Bass), and Ale Campos (Drums), who is also the singer from SMVT.

Established in 2015 in Miami, Bleeth is made up of bassists Ryan Rivas, drummer Juan David Londono and Lauren Palma rocking the guitar and vocals. The band will be closing out the night playing their latest album, and much anticipated follow-up to their debut album, Re-Animator. A limited cassette release will be for sale, along with t-shirts and exclusive merchandise. Check out the the 4th track, Divulging Souls, off their new album Geomancer – turn up the volume for this one! 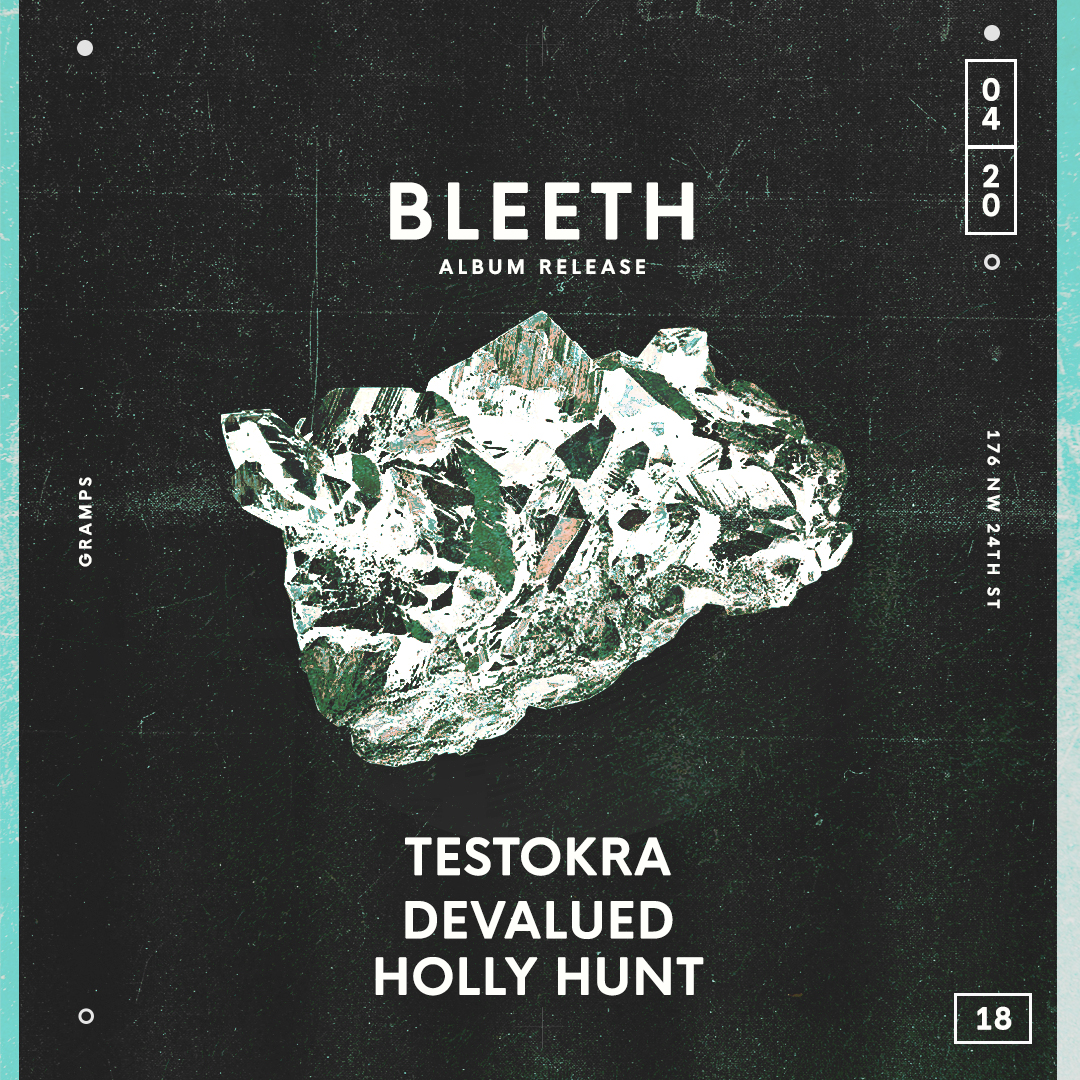