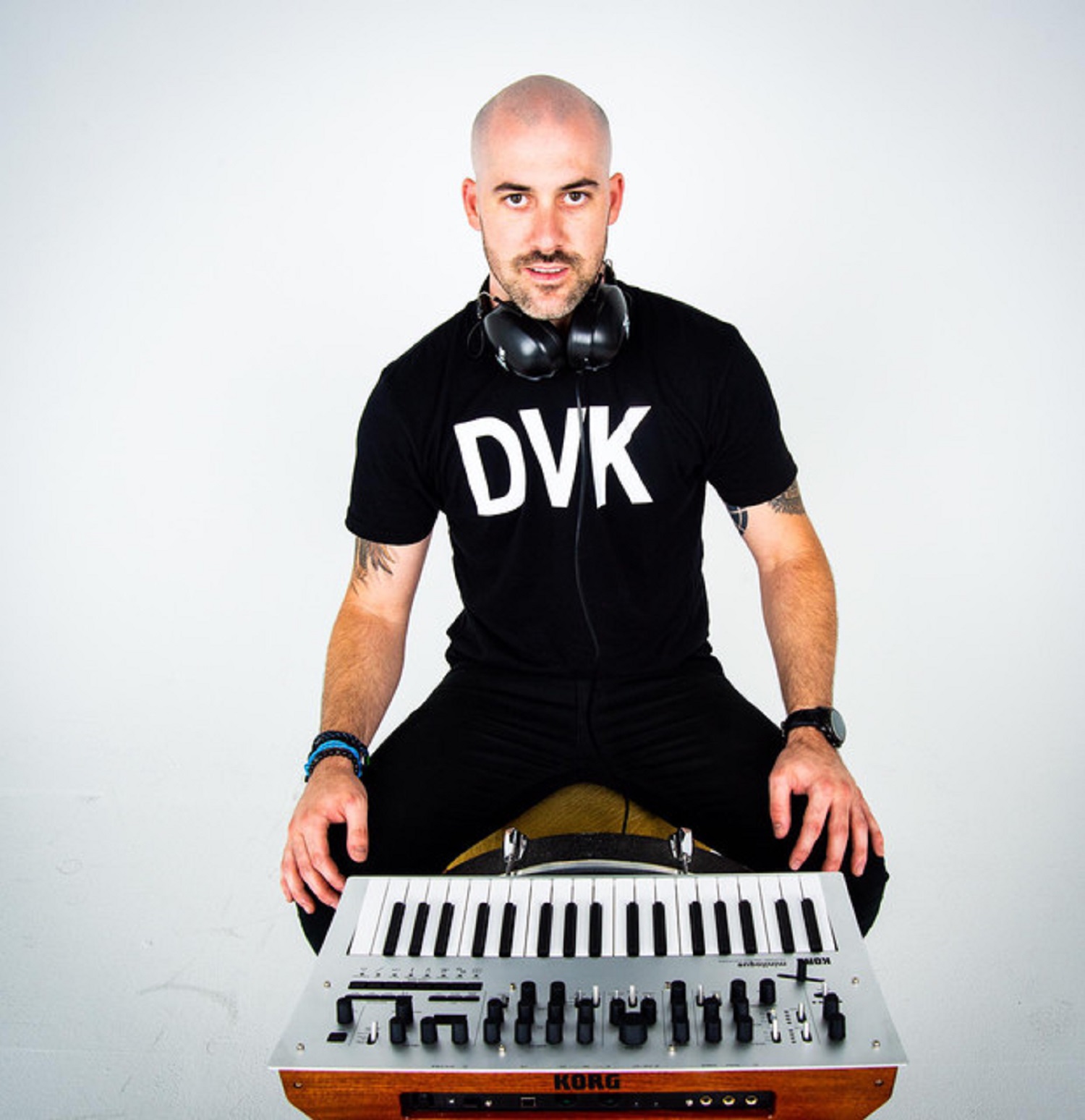 Experimental acts have been stealing the thunder away from bands in punk, metal and hard rock music lately, and when listening to Blindboss’ new single and music video “Fake Internet Points,” it’s easy to see what the fuss has been about. For Blindboss, a desire to break out in the mainstream is trumped by a need to dismiss the box most artists in his peer group are put in by critics, and in “Fake Internet Points,” he makes it more than a little obvious to anyone listening where his artistic priorities lie in comparison to other players in the business today.

I love the throwback dynamic within the video, and although it’s on the low-end side cosmetically, I think the way it was produced fits in with the creative energy behind the lyrics and music wonderfully. Blindboss never calls upon the fluff and filler a lot of other artists would require when trying to make something surreal in this style; the truth is, with the basic concept in play here, he doesn’t need to invite any of that junk into the big picture to make a statement with his music. “Fake Internet Points” is an attitude-driven work, and that’s essentially what separates the legit punk from the posers nowadays.

While I don’t think the bass needed to be as loud in the mix as it is here, I can understand what Blindboss was trying to achieve in making it a bit amplified beside the other melodic elements in the song. By giving the bassline some extra oomph, it allows for the drums and the vocals to be a little less imposing, making the collective push of the instrumentation feel much heavier than it would have in a more conventional arrangement. The route is rather out of the way, but then again, no one ever made a successful alternative sound without getting complicated compositionally.

There’s definitely a postmodern quality to this harmony that I can’t get away from, and if “Fake Internet Points” gets a fair share of the mainstream exposure it deserves this season, I think it would be wise of Blindboss to consider exploring his psychedelic influences more than he already has here. He’s got an artsy bend to his approach that has never been properly exploited, but if he expands upon some of the themes within more minute details in this latest release, I can see a much larger audience taking interest in his hybrid sound.

You’re not likely to hear another single, nor see another music video, quite like the one Blindboss produces for us in this latest release anytime soon, and when you think about just how much talent is running around the indie circuit this year, that’s definitely a testament to what this artist can do when the mood is right. If this is just a taste of what his future is going to consist of in the studio, I think we’ll be seeing a lot of success coming in Blindboss’ direction in the years to come.