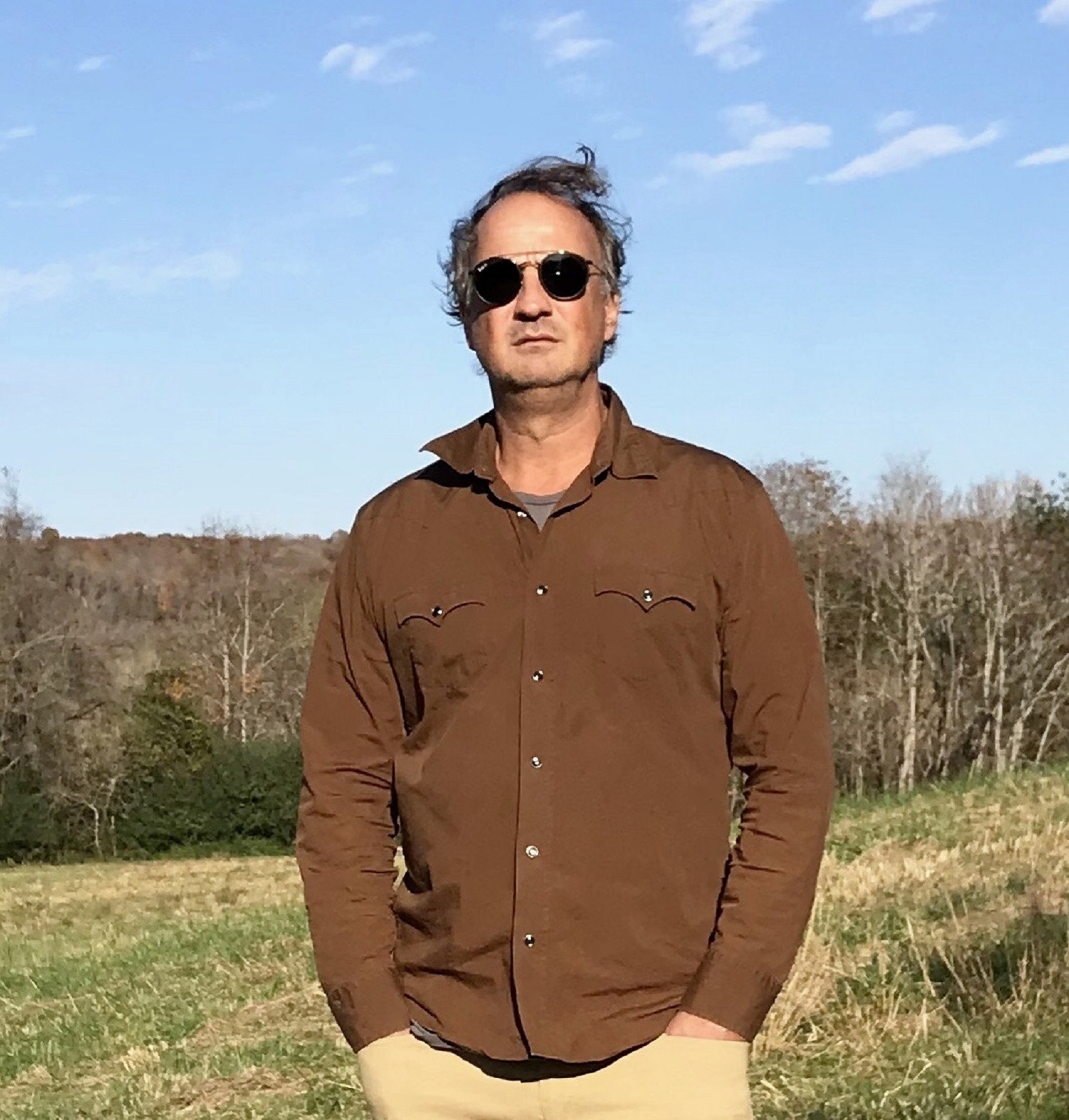 Box of Moxie is back in the headlines once more with the anthemic new single “Spirit Rainbow,” and while Stephen Jacques, the singer/songwriter behind the solo vehicle’s evocative music, has yet to submit anything that I would deem unworthy of his respected moniker, he definitely raises the bar for both himself and his scene with the release of this stunning song. The melodies are larger than life, the arrangement meticulously constructed, and though the lively energy in the instrumentation is hard to ignore, it presents us with only a fraction of the radiant elegance that the vocal does every time that it slices its way through the beats with a charismatic croon. Box of Moxie gives up his most profound material yet here, and it’s well worth taking a look at for yourself this season.

Delicate and stylish drums greet us at the onset of “Spirit Rainbow” and open up the floodgates on a mountainous melodicism that will guide our adventure through the next three and a half minutes of sonic sophistication. The percussion is woven into the fabric of the guitar parts seamlessly, but thanks to this crisp master mix, the individual elements in the track never become muddied or difficult to discern from one another. There is no black and white fuzz, unnecessary virtuosity or fanciful frills here – only Jacques and his boldly boisterous music, which sports an artfully applied varnish that makes it prime fodder for both the college radio crowd and the casual pop fan alike.

The hook in the chorus hits us like a tidal wave and washes away all of the tension that existed in the buildup to its arrival, and while it’s as dripping with devastatingly handsome textures as anything else in the song is, it doesn’t feel particularly complex or overly ambitious for the nature of the material. Box of Moxie’s brand has become associated with cut and dry lyricism and simplistic harmonies, but there’s something decidedly grandiose about the composition of this latest studio recording. “Spirit Rainbow” incorporates a lot of layers into its dynamic profile, and even if it isn’t as streamlined a single as some of the past works that Jacques has attached his name to have been, it’s definitely one of the more expressive and articulate of his career thus far.

We meet the conclusion of the track in a tizzy of guitar and pulsating percussion, and at the forefront of the mix, the brooding serenade that breathed so much life into the chorus. I’ve been following Box of Moxie for a hot minute now, and admittedly come to expect a lot out of his releases, but he definitely hits this one out of the park beyond anything that I was anticipating. He’s grown so much since first arriving on the scene, and if he keeps at the current pace that he’s been at, there’s not a doubt in my mind that the underground that spawned him will soon be too limiting an environment to contain his star-power. As much as it might seem generous, I don’t think that calling “Spirit Rainbow” his most complete work so far wouldn’t be an overstatement at all.