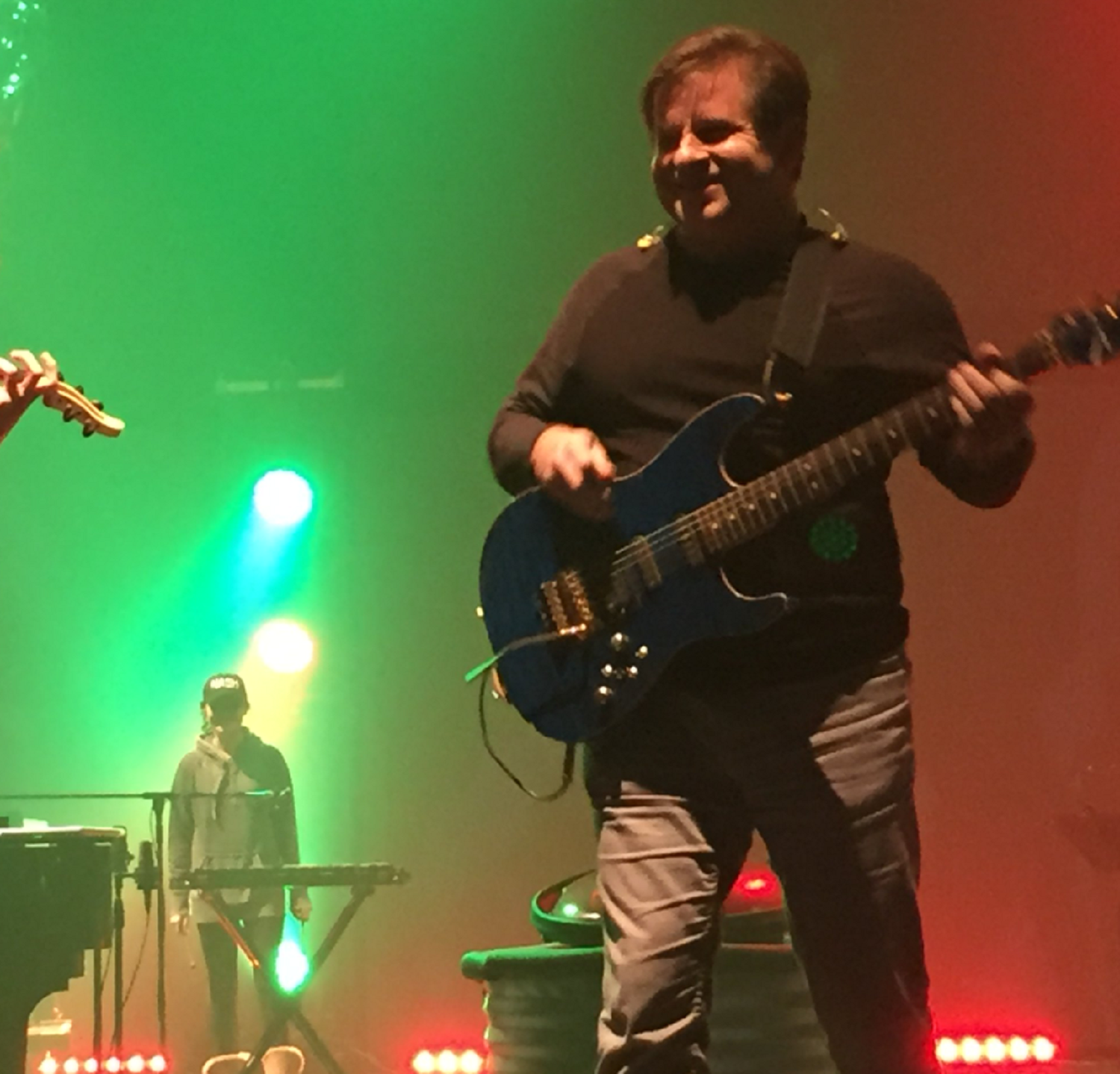 Brady Novotny expresses something far too complex and cerebral for words to ever convey in his all-new LP Passions Collide, a ten song guitar anthology that makes excellent use of his tremendous skillset. In tracks like “Ancient Romance” and “Heart’s Fire,” Novotny translates something utterly ethereal through his dexterous command of the fretboard, striking chords and delivering arpeggios that speak to a previously undisturbed part of the soul. Passions Collide is quite aptly named, as while each one of the songs that it sports focuses on a different sector of a wide-ranging musical spectrum, they all share a crude, relentless passion that truly knows no bounds. Even in the moments where we do encounter vocals – as far and few in between as they may be – our attention remains locked on the vibrant riffing of Novotny, who brings the artistry of “Redemption’s Cry,” “Blue Rose” and “Midnight Prayer” to life like few other guitarists could. This is an album about unfiltered emotion as interpreted via the majesty of original songcraft, and though it’s not your typical Top 40 affair, it’s guaranteed to engage you far more than anything on the FM dial will.

Colorful solos are obviously a staple in any guitar-oriented album, and in that sense Passions Collide is no different. Even when he’s gone acoustic, such as in “A Classical Prelude” or the flamenco-laden “Cara Bella,” Novotny is constantly seasoning his central melodies with rich harmonies and jettisoning bands of textured notation that seem to linger in our minds long after the music stops. “The Journey Home” has a very spacey master mix that doesn’t allow much room for a bassline, but this doesn’t slow Novotny down in the least; he makes up for the minor imbalance by weighing down his EQ and pummeling us with a mammoth lead halfway through the song that is just as assaultive, if not more so, than any boisterous bass part would have been. There are times, like in “Soul Harmony,” where his backing players make a play for the spotlight themselves, but let’s face it – when you get into the same studio as Brady Novotny, you can pretty much guess who is going to steal the show every time.

Elegantly produced and executed with a smooth surgical precision that will make any hardcore audiophile drool with adulation, Passions Collide is a guitar nut’s dream record in just about every sense of the term. If you’re a music enthusiast or have a particularly deep appreciation for the six-string, this is mandatory listening. Novotny puts on a clinic in all ten of these tracks, proving that there’s still plenty of ground that hasn’t been covered by the likes of Hendrix, Clapton, Winters, Van Halen, Frisell and countless others who studied their philosophies. For an LP that is as jam-packed with tonality and spirit as this is, it is missing one major element that practically every release I’ve reviewed in the past year has featured prominently; a heavy commercial varnish. While its mix is as stylish as they come, there’s not a doubt in my mind that the music is completely organic and untouched by external software, which sadly is all too dominant these days. Novotny is keeping pure rock guitar alive, not to mention preserving the integrity of its consumption for a new generation hungry for big riffs.