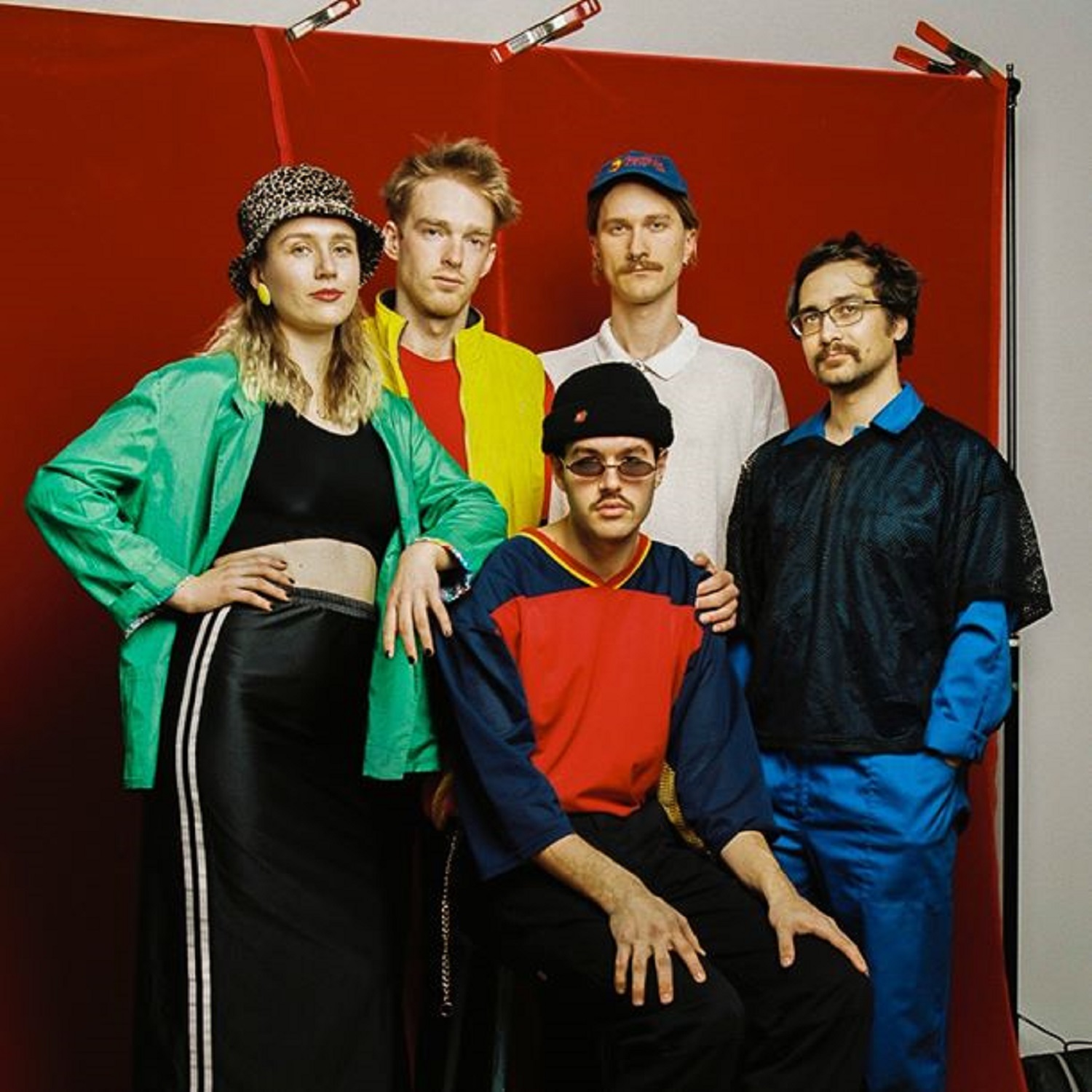 Bridal Party are “Too Much”

Canadian indie pop quintet Bridal Party have dished out some gorgeously decadent melodic gems in the past, but they just might have broken the mold when they constructed their latest single, the playful and understated “Too Much.” Don’t let the deceptive titling of this starry-eyed song fool you; “Too Much” has just the right amount of everything, from succulent string grooves to never-ending vocal virtuosities that bleed emotion into every beat framing their cryptic verses. Bridal Party utilize a minimalist-inspired framework in this track, and while they’re clearly adept at adhering to the most basic of punk rock ideals here, they also exhibit quite a bit of aesthetical moxie in their conceptual harmonies and the swaggering swing rhythm supporting them from afar. “Too Much” is one single that I would recommend to fans of mainstream and independent pop music alike, and in an era where the two couldn’t be at more polar-opposite sides of the sonic spectrum, to call this song a diamond in the rough still wouldn’t be doing its rare quality justice.

The vocal track here is light and airy, while the guitar parts are fluorescent and rigidly stylized. The heavenly harmony that they forge in the chorus doesn’t come without a lot of contrast preceding it; the entire buildup to the biggest hook in “Too Much” is rife with an underlying tension that we are never able to completely evade, no matter what angle we’re analyzing the song from. On paper, there are a lot of compositional contradictions in play from the jump in this track, yet there’s not a single instance where the song feels even the least bit clunky or lacking in fluidity – more than anything else, Bridal Party have grown immensely as songwriters since first hitting the scene. The lyrics here are mature and self-aware, and best of all, the emotion in their narrative is reflecting in both the rhythm and the tonality of the instruments in the background. The band is communicating with us on multiple levels in “Too Much,” using an inarguably more evolved approach to melodicism than any they’ve employed before, and striking the perfect balance between dreamy pop grooves and assertive indie swing.

If you haven’t already heard their music, there has never been a better time than the present to get to know the monolithic pop juggernaut that is Bridal Party, as their latest single “Too Much” gives us an up-close look into their artistry that their most loyal of fans could have only hoped to get a glimpse of prior to now. “Too Much” has a smoky finish and a seamless flow that makes it easy to listen to on repeat, and personally, I would love to hear it in a live setting sometime. It has the flexibility that a freeform cerebral jam demands with all of the acerbic confidence of a straightforward pop track, which is hardly a commonplace combination to come by anymore. Bridal Party are sounding like game-changers in this release, and giving critics like myself plenty to talk about as we head into the summer season.