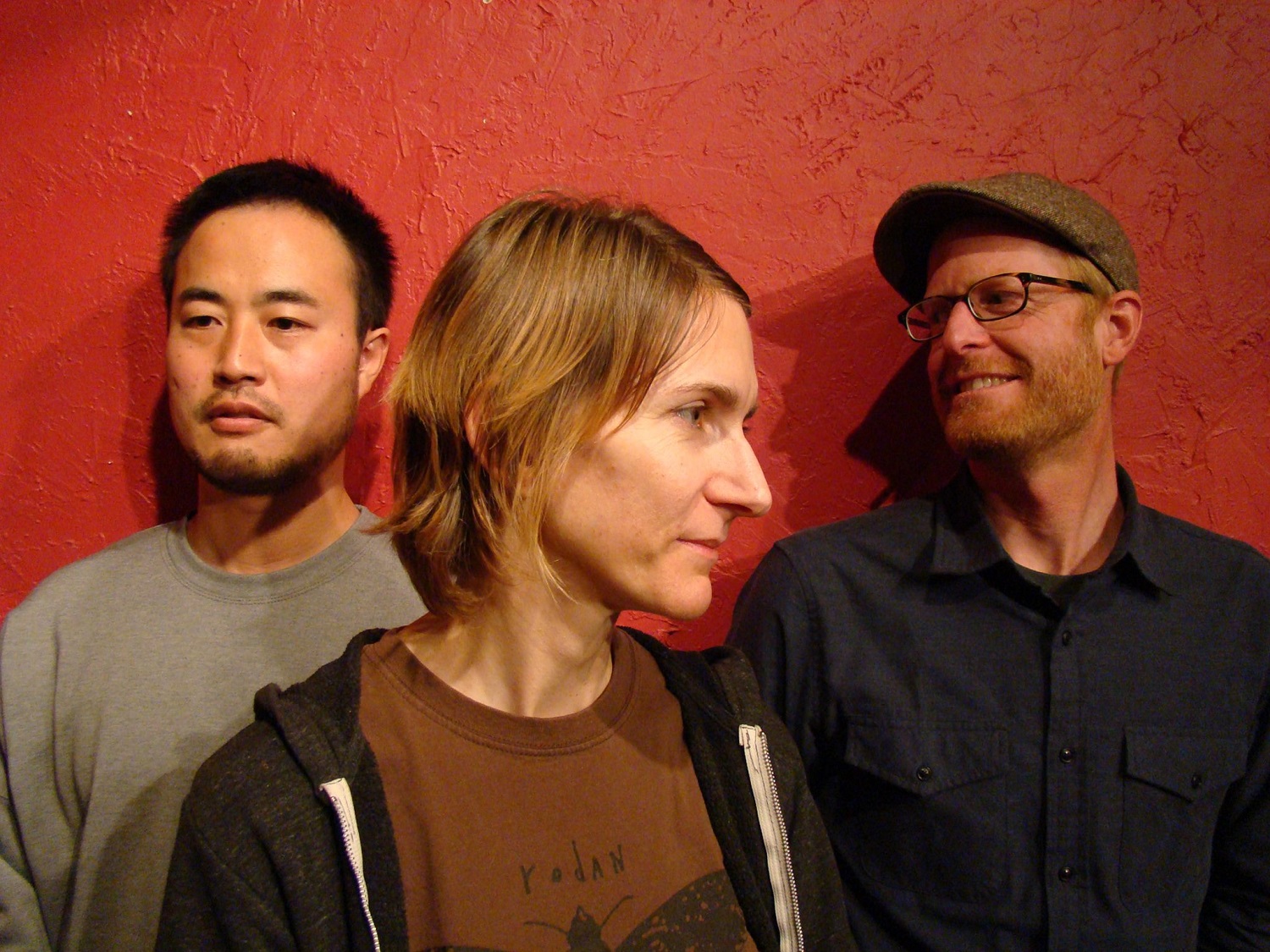 Fans of experimental rock will be very pleased with what Brookhaven and their similarly striving coconspirators Brookhaven/Scatter Swept have cooked up in their new collaborative album Modern Remains. A nine track journey into the future of postmodern music, Modern Remains is a staggeringly eccentric and robustly arranged record that isn’t shy about embracing its indulgent side but is careful to avoid the pitfalls of excessiveness. If the sizzle and sway of “Be a Certain Number” doesn’t win you over, then the bulging bass of “Concolor” and the echoing melancholy of “Centerform” almost certainly will, in what I’m confident enough to dub the most engaging LP due out this season.

Modern Remains is an intimidating collection of songs from a musical perspective, with each one of its tracks challenging listeners to keep up with the twists and turns within both the rhythm and the energy. You could describe this as being mood music, but I would go a step further and call it moody music, as none of the songs prepare us for whatever rigid tonality might be waiting to assault us around the next bend. “No Focus” presents us with an understated groove that is torn apart by “Concolor,” while “Sawtell” entrances us in its stoicism before allowing “Already Moving Away” to finish us off with its exotic rhythm.

The beats that frame songs like “I Write for No One,” “Already Moving Away,” “Be a Certain Number” and “Centerform” are mostly implied and never packaged in the same plasticity or dominant, scooped tone that we would find in more mainstream rock n’ roll efforts. It’s not that Modern Remains lacks any strong drumming; quite the contrary. The percussion here is refined but at times smothered by the rich facets within the melodies, which serves to benefit the ambient nature of the music and helps to keep the flow of the LP from becoming choppy.

This record is really cohesively put together, almost to a point where it would be acceptable to call it progressively designed. It’s like we’re seeing both bands take the same stage and work out enormous freeform jams into gilded, structured songs. The substance of the music never gets so eclectic that it risks fragmentation, which I think says a lot about how well these acts work together. There’s no competing for our attention anywhere in this album – there’s only both groups compounding mammoth melodies into solid, evocative space balladry.

Brookhaven/Scatter Swept have forged a tour de force in Modern Remains that is required listening if you love an elegantly produced portrait of surrealism realized in full color, high definition sound. Whatever limitations exist for most bands in the studio just don’t apply to these two acts, and though I think that they cover a lot of sonic ground in this album, they’ve certainly left plenty of room to revisit this partnership later down the road. These bands were meant to play together, and with the adulation that this record is getting from critics, I doubt Modern Remains will mark the last time that they share a bill.