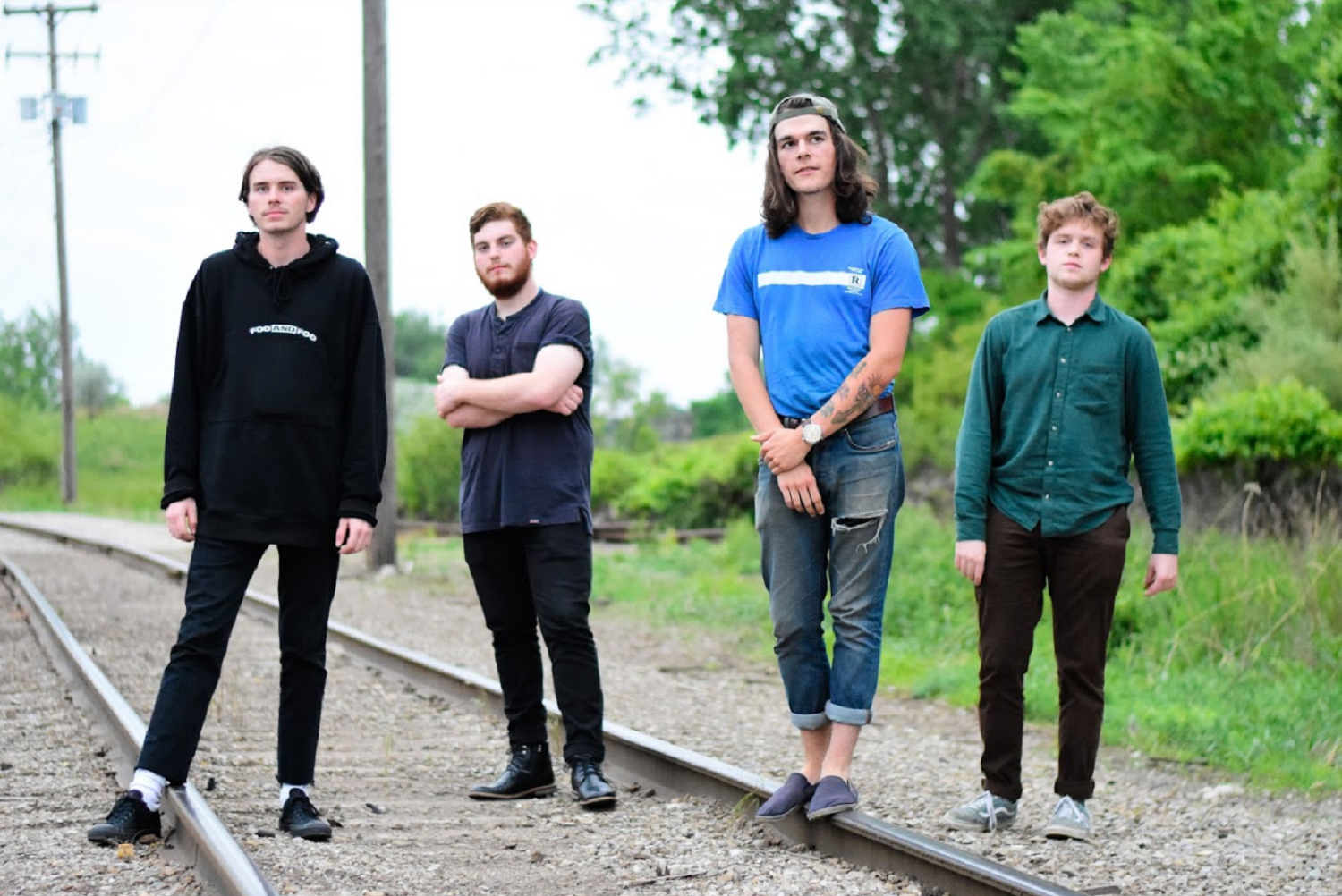 The second full length album from Detroit’s Brother Son, Goodies, is an eleven song collection more than fulfilling their self-professed edict of “…bringing you easy tunes in these historically crazy times” This first release since 2017’s Young & Pretty solidifies and expands on the obvious chemistry in evidence on the earlier collection and illustrates the significant leaps their songwriting has made in the interim since then. They are carving out a niche for themselves in the long and storied history of the Motor City music scene and doing so on their own terms rather than slavishly modeling themselves on their predecessors. They boast a thoroughly modern sound and superb production values that frame their musical art in the best possible light. The four piece band, fronted by vocalist and guitarist Francis Harrington, are making all the necessary moves for building a long and successful musical career.

The opener “Bighorn” begins with a languid dialogue between Harrington’s vocal, ornamental guitar lines, and atmospheric keyboards from Drew Gilsbers. The full band comes in soon after the song’s opening and drummer Chris Pecorelli sets a clear direction for the song with his deft rhythmic touch on the skins. Many listeners will find themselves taken with Harrington’s vocal range and strong emotional quality of his voice.

The album’s second track “Goin’ South” jettisons the keyboards in favor of some rolling piano lines and the tempo is a little more engaging than we hear on the laidback opener. There’s a stronger presence of guitar as well, but this is far from a guitar band. The six string, instead, is used in a more orchestral manner – it is part of the overall package rather than the instrumental centerpiece of what they do. There are some subtle shifts in pacing along the way enhancing the overall feel.

“Candy” is the first single from Goodies and the rhythm section distinguish themselves with a bravo performance. Bassist Jimmy Walkup, in particular, proves his mettle as a timekeeper and five star engine room partner for Pecorelli. His playing is understated, but brings a lot to the song. It’s a good choice for a first single. “Parable” swings from the outset and Harrington opens things up with a brief but effective run of scat singing before launching into the lyrics. The song has an emphatic punch without ever overwhelming listeners and Gilsbers’ piano contributions are, once again, a key factor in the song’s success, but keyboards make an appearance as well.

“A Lonely Shoulder to Cry On” is an affecting ballad, a sort of post-modern blues without the style’s clichéd trappings weighing down the songwriting or creating unrealistic expectations, and elicits one of Harrington’s finest vocals on the release. The initial near bluesy feel of the song transforms into a moderate mid-tempo pace early in the song, but the change feels natural, never jarring. Goodies’ penultimate track, “Runnin’ Away”, rolls out close to a shuffle tempo and Gilsbers’ keyboard fills are an excellent counterpoint to Harrington’s voice.

The finale “Woody” has a pace that draws listeners in from the first and Harrington, for a final time, shows how elastic his voice is and his malleable talents bring the occasionally profane lyrical content to memorable dramatic life. Gilsbers takes a notable keyboard solo a little after the mid-way point in the song and the band raves things up in its wake. They pull back on the reins, however, and conclude the track with the same thoughtful musical attack it began with. Goodies is, indeed, chock full of delicious musical confections, but make no mistake – Brother Son has something substantive to say, both musically and lyrically, and they possess boundless potential.