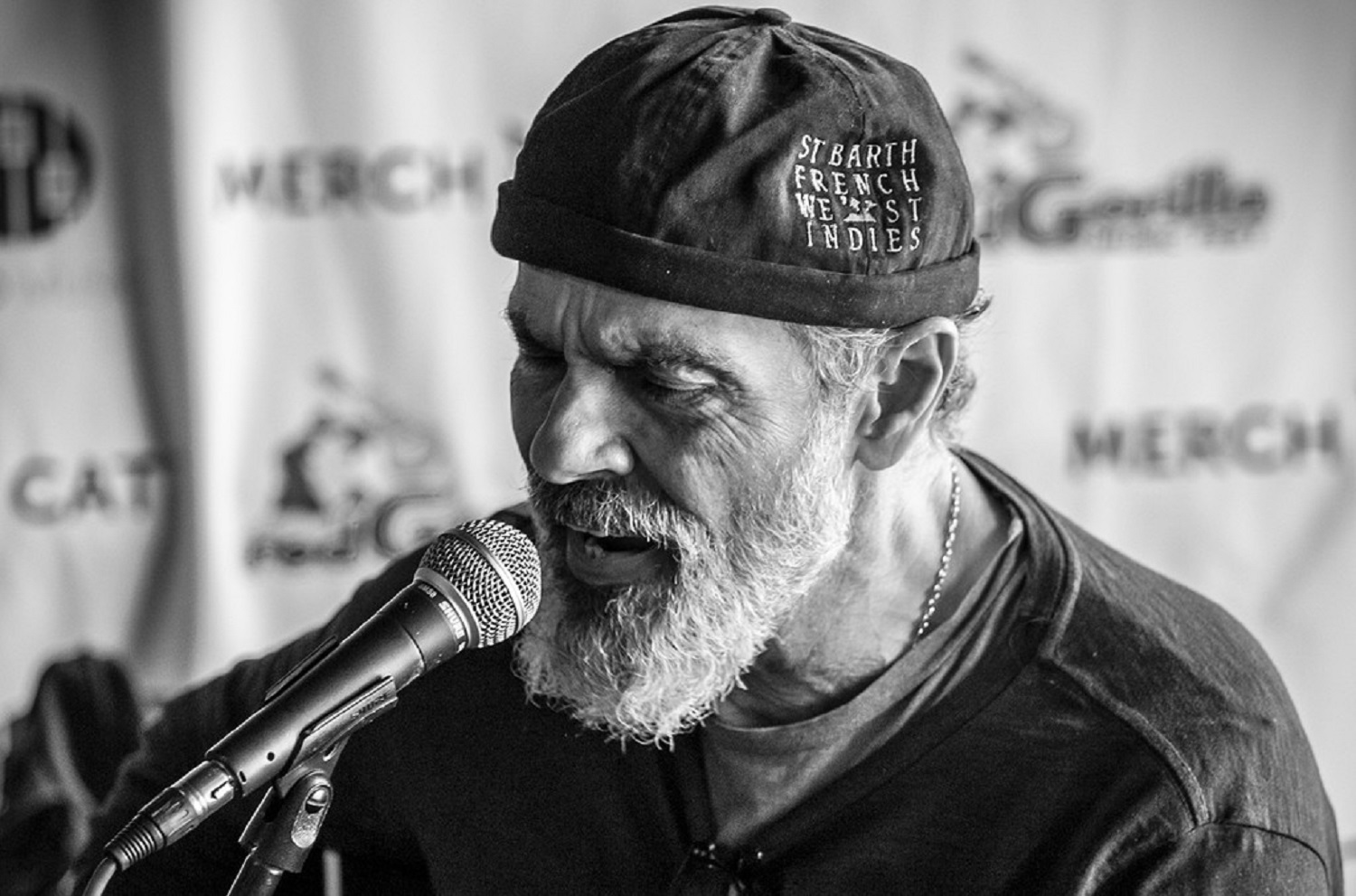 While it tends to be the main focus in most popular music, and particularly trending selections in the folk-rock genre, there’s something especially haunting about the chorus in the new single and music video from Bruce Sudano, “American Sunset,” that I honestly haven’t been able to shake since first experiencing the track recently. It could be the light harmony, or perhaps the way it’s skewed by a faint wind element in the distance, but no matter what we credit with the chills-factor in this release, it’s an undisputed must-listen for those with a taste for neo-hipster singer/songwriter gold.

The interplay between the vocal and the strings in this song is really powerful and does a lot to fill the void where percussion and/or a bassline would normally act to support the verses. Truth be told, I actually think “American Sunset” would have sounded a little cluttered were it adorned with anything more than the guitar, voice and subtle flute parts that comprise the instrumental fabric here. The poeticisms Sudano shares alone take up a lot of space, and in a live setting, I can see where this could become one of his most requested songs to perform because of its insular vibe.

This wind accent in the backdrop is definitely what makes the mood so tangible for me in this mix, and in my opinion, it’s the perfect example of why little details ultimately matter in a single like “American Sunset.” Bruce Sudano has always been one to put a lot of emphases on the intricacies some of his more streamlined competitors would just as soon overlook when constructing new material under their own monikers, and in this situation, it’s his close attention to detail that makes his sound so much more human and humble than anyone else’s this early autumn season.

A lyrically-driven treasure with an atmospheric main melody I would love to hear exploited just a little further than it was here in future recordings, “American Sunset” is a single and music video that Sudano followers can’t go wrong with right now. There are a lot of emotional works coming out of the woodwork in the American indie circuit at the moment, but if you want pure consistency from an artist who is always evolving and growing with the music he puts his name on, this is probably one of the best players you can refer to in 2020.