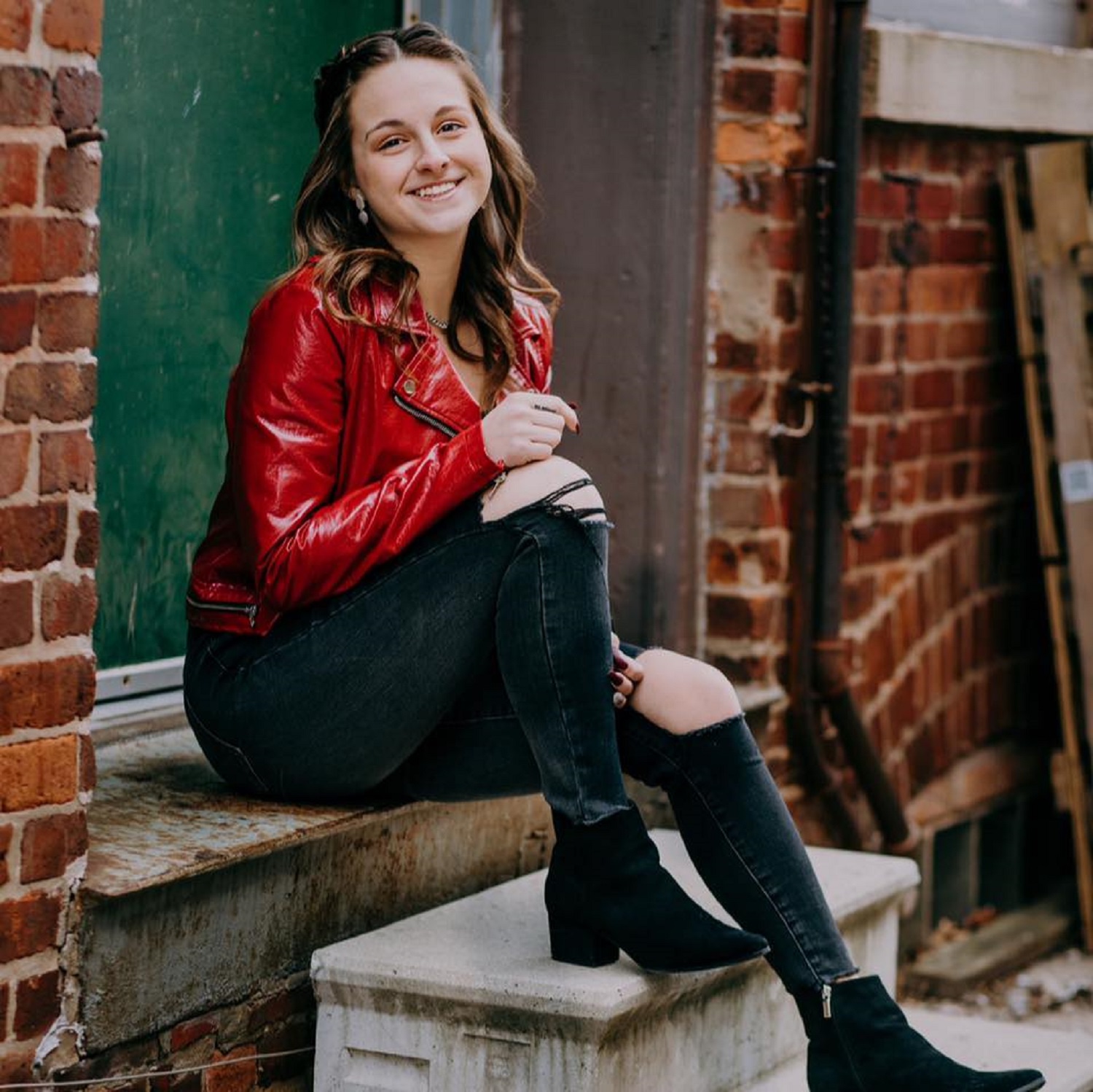 In the new music video for her single “Burning Bridges,” Lindsay Kent isn’t just inviting us into her bedroom – she’s breaking down the walls the separate the most personal internal dialogue one can have and a world often too quick to judge it’s most human of subjects. There’s a sense of desperation in the anxious rhythm of the instrumentation, but every frame of the video plays out ploddingly as if to replicate the pacing of a full-length motion picture inside of a condensed setting. The contrast between the tempo of the music and that of the unfolding surrealism is stark, but hardly the most provocative point to take in here.

The gritty blues vibes in Lindsay Kent’s vocal harmony during the chorus probably would have been enough to get me into her music all on their own, but placed against the backdrop of the wintry, past-incinerating visuals in the music video, they become a juggernaut capable of stoking something out of even the most stoic of critics. She could have sung this without anything else in the mix, but with all of the bells and whistles we find here, she sounds like the kind of unrecognized superstar movies are made about.

These guitars are always understated beside the lead vocal, but they’re incredibly contributive to the theme and energy of the music in “Burning Bridges” regardless. The tonality they present is so fine and richly harmonious with the singing that I actually spent a couple of spins just trying to isolate the string parts from the vocal, if for no other reason than to properly breakdown how the sound was achieved. It’s warm and retro, like something filtered through a vintage tube amplifier and left untouched by the corrupted finger of studio synthetics (or worse yet – at-home recording software).

When I was first listening to this single and making notes for my review of the music video, I was constantly brought back to a single point of interest – the marvelous polish on both documents. Every instrument, much like every shot in the video, is stunningly powerful and well-defined in the mix, never allowing for the muddiness so many independent players have grown complacent with in the 2020s. Kent wants us to hear the more intimate intricacies in her work, which is an element of clarity that reflects how genuine an artist and songwriter she really is.

I’ve been hearing a lot of really endearing indie pop, Americana, and rock in the past few months, but this is one track that manages to combine components of all three genres for one of the more searing performances you’re going to hear all spring long. Lindsay Kent isn’t playing nice with her musical moxie in this release – she’s going raw and getting her hands dirty, proving once again that blue-collar musicianship is anything but dead in the American underground nowadays. I’ll be waiting for her next dispatch, which hopefully won’t be too far away considering the momentum a single and music video like this one is going to create.