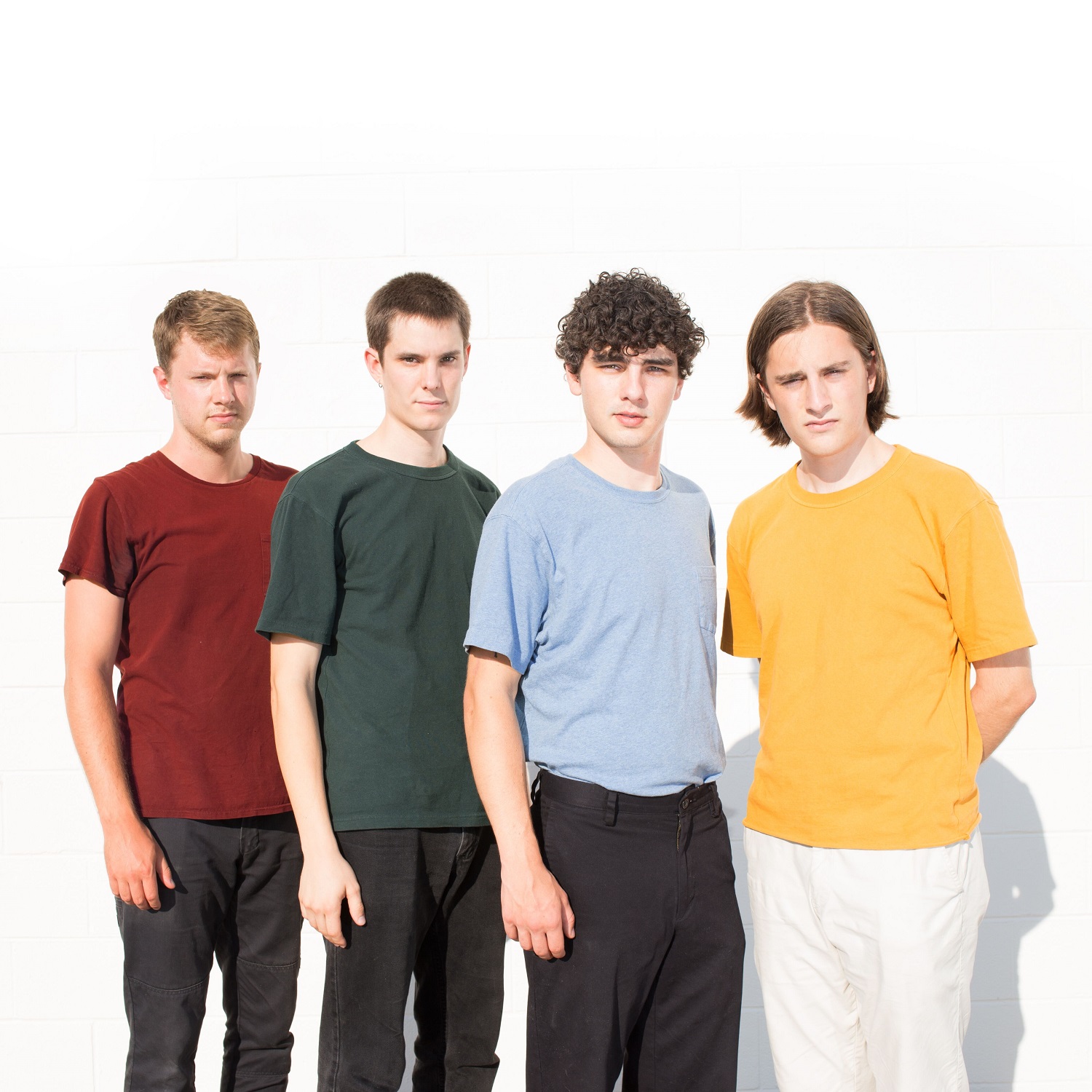 With a song title like “Surprise” the immediate thought is what’s behind this door? Or is there going to be a drastic change in groove or a tonal tidal wave? “Surprise” a single from Virginia’s four-piece rock band, Camp Howard, is the first track from the group’s album, Cañon, out October 11 via Egghunt Records. Surprise – “Surprise” is a solid rock song and doesn’t need any gimmick. Comprised of Spanish-speaking lead singer/songwriter Nic Perea, songwriter Wes Parker, Matt Benson and Brian Larson, Camp Howard can pitch its tent on the rock landscape.
They’ve got themselves something really special, folks.

When Perea sings some lyrics in Spanish and others in English it makes for a really cool dynamic. The backing music is especially eclectic – fans of hard core rock should be open-minded. It’s not a harsh sounding guitar riff – it’s more of a skip, a real indie-rock sound. Much like the Egghunt artist roster (Pearla, Gold Connections, Mekong Express – to name a few), Camp Howard seems to be on the cusp of rock music with wanderlust and quirky delivery. While the words in this song can often feel overpowered by the band’s tightness. It’s a rigid sound, but enough room for the lyrics to take shape. Perea’s delivery of the catchy hook “don’t you feel like” is engaging and the listener finds the path to wanting to hear more about “only one of us is running the game” and what exactly that means. He sounds interesting and vulnerable. Not knowing what this band sounds like live, it’s just a hunch that Perea commands the stage the same way he forces the listener to pay attention sound only. He’s confident and the right man for the job in making “Surprise” the next earworm.

Camp Howard keeps that game to themselves and that’s just fine. The real magic is in the overall sound in “Surprise.” It’s modern and has this get-going vibe. On the surface it might sound like a very calculated sound, but it soon erupts into a punkish flavor. It might be a sad song and the listener just doesn’t realize it? It might be a happy song and the listener isn’t in the mood? It’s all of those things and Camp Howard seems to travel the song’s path along a gravel, muddy, smooth, winding and elevated road all at once. Camp Howard seems to possess rock, pop and punk sensibilities in “Surprise.”

Supposing Cañon showcases similar attributes as “Surprise” it could easily notch the band high marks on several album of the year lists. While the song leaves many questions in terms of meaning and lyrical content, the answers are clear when it comes to the groove and beat to “Surprise.” At every turn of this song, there seemed to be a light, and a memorable moment. Camp Howard – four guys from Richmond (home to Patrick’s Henry’s infamous “Give Me Liberty of Give Me Death” speech) give their own spin on rock liberties and make it satisfyingly modern. No surprises here – “Surprise” is a killer track.