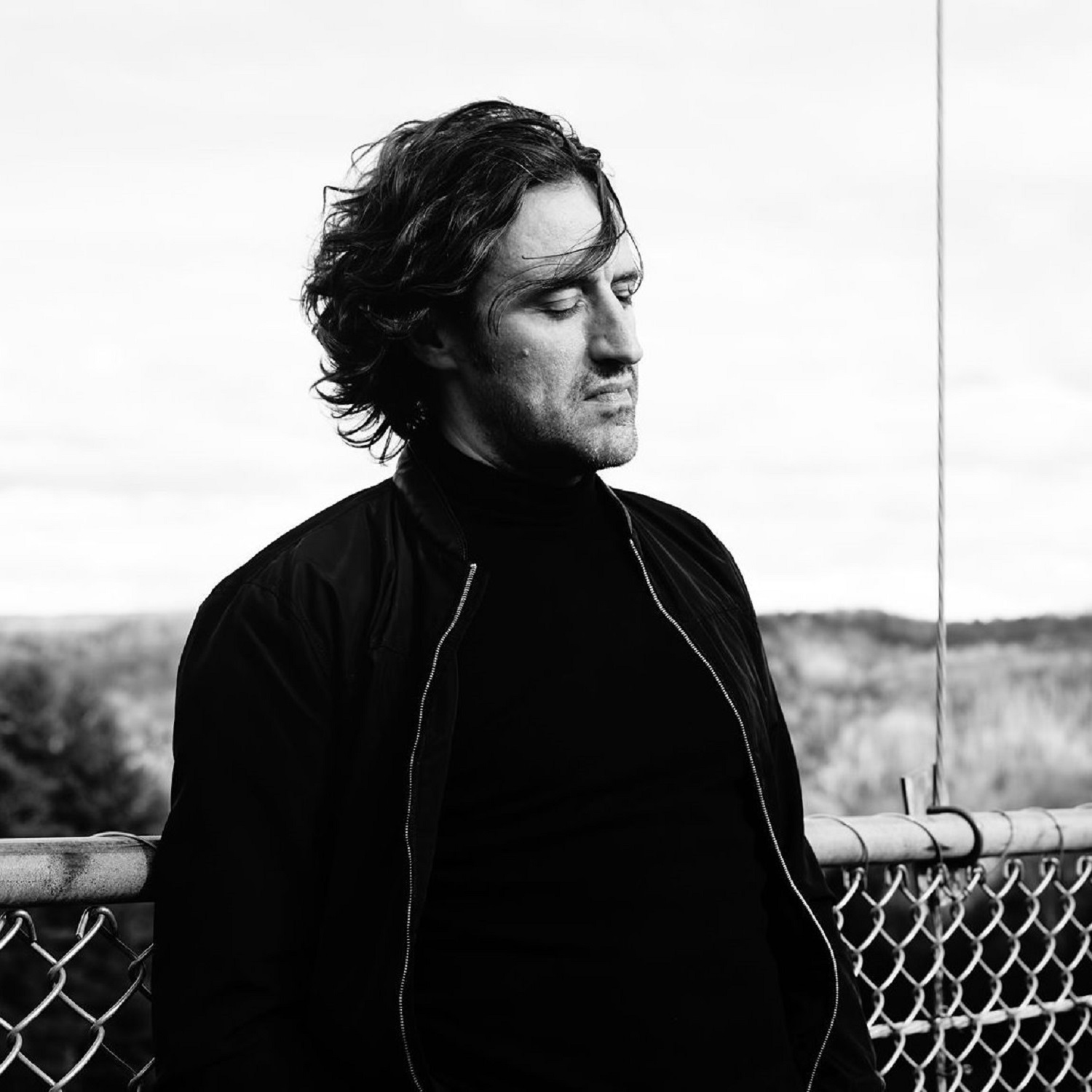 In terms of contemporary popularity, the only genre that comes even slightly close to rivaling what melodic hip-hop and trap have right now is perhaps the burgeoning singer/songwriter movements evolving out of the northern United States and Canadian undergrounds at the moment.

f you’re into the indie folk scene, you’ve already been watching the buzz swell around artists like Canada’s Sébastien Lacombe on the back of his new single “My Thousand Dollar Car” and its parent LP Fly this fall, and know that it hasn’t been without good cause. Capturing the essence of the minimalist aesthetic the singer/songwriter revolution of the 21st century has become known for in recent days, the video for “My Thousand Dollar Car” is the perfect touching-off point for a review of Fly, but not the lone reason why you should give the record a spin at all.

All of the tracks here feel more like chapters in an ongoing story than they do individual songs speaking to different elements of the same artist. “So You Say” poses an emotional question not answered satisfactorily until the “Rise” and “I Am Who I Am” bring us across the finish line together, and in some ways, I would say that “When the Devil Rides with Me,” “Mr. Suicide Man” and “Every Man Needs Loving” feel like an inseparable medley that should always be heard in the arranged order made for us here. It’s far more thoughtful and heady than what I anticipated I’d be hearing, but then again, who ever said that this kind of experimentation was a bad thing?

Conceptual but not self-righteous, Sébastien Lacombe’s Fly and its star single/video combo “My Thousand Dollar Car” feel like a watershed moment for the Canadian singer/songwriter who first enchanted me with “Gold in Your Soul” earlier this year, and considering the intrigue surrounding the underground he’s trying to emerge from this autumn, I don’t know that he could have picked a better time to drop what is easily his best recordings thus far. Lacombe’s story is nowhere near over, and in these 33 minutes of gold, that’s proven beyond any sort of a doubt.