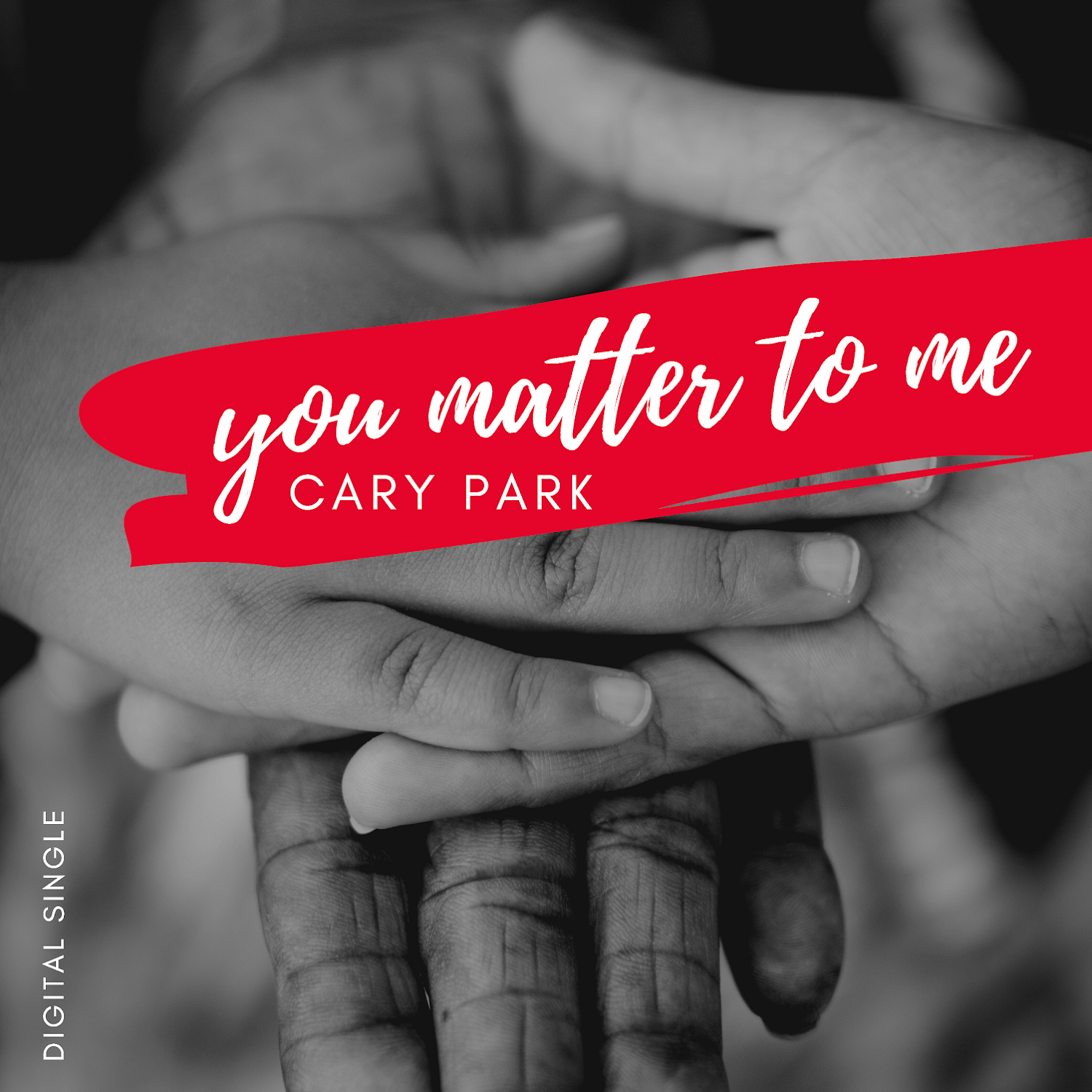 In “You Matter to Me,” the new single from singer/songwriter Cary Park, west coast country – a strain slightly softer than the Bakersfield sound – meets disciplined adult contemporary pop for what could be one of the best fusions of the year. Written by Park and Pat Melfi, “You Matter to Me” starts off slow but quickly morphs into a fully-engaging, relentlessly heavy ballad that could make even the most discriminating of listeners into a fan of this pop-leaning brand of Americana. The instrumentation contributes as much to the narrative as any of the lyrics do in this track, and while that’s essentially on-par with what fans should expect in a new release (of any genre) in 2020, it’s sadly becoming a bit of a rare treasure this month.

The mild tension that we encounter in the buildup to the chorus in this track is definitely unexpected in the wake of the rather pendulous introduction, but it nevertheless makes the chorus even more cathartic than it already would have been. I get the idea that Pat Melfi and Cary Park wanted to maximize the emotionality in this song through multiple avenues, and in spreading out the melodic charm across the instrumentation and vocals, it’s all the more difficult to avoid the passionate blows coming through the speakers. It’s a little calculated compared to a lot of the other pop music out right now, but that’s perhaps what makes “You Matter to Me” such an interesting single this June. It’s complicated but not quite over the top, which is a tough middle-ground for even the most talented of players to find.

There isn’t a lot of percussive presence in this song, but I think that I can understand why. The acoustic strumming definitely creates a nice little ebbtide in the rhythm that guides the vocal through the chorus rather sweetly, and in avoiding any crashing cymbals or bombastic breakdowns behind the drums, the harmonies are allowed to act as the sonic centerpiece they were always meant to be in “You Matter to Me.” Cary Park is a man of many talents – that much is very obvious when listening to this brand new single – but by steering clear of anything too ambitious here, he makes it easier to fall in love with what he and Melfi conceived in this single.

I wasn’t familiar with Cary Park before sitting down with “You Matter to Me” just recently, but I’m absolutely looking forward to hearing more from his camp as he finds a footing in the ever-expanding underground circuit. A veteran of the road and the studio (as a session musician), Park has played with a lot of big names in his career, but here, I love how vulnerable and unfiltered he’s willing to be with the audience – much in a way that many of his colleagues would never be capable of. His is a story that is still unfolding before us all, and in time, I think it’s going to take him out of the shadows and into the spotlight to stay.

The music of CARY PARK has been heard all over the world in partnership with the radio plugging services offered by Musik and Film Radio Promotions Division.  Learn more https://musikandfilm.com